Fazenda with 10.000 Hectares in Amazonia, near Manaus

The referred property, called Fazenda Itauba,  has a total area of 10.793 ha and a perimeter of appr. 58.312 m and borders at several public (government-owned) land areas. It is located very close to Manaus. There are in total 400.000 m³ (cubic meters) of wood to extract. The soil is equally good for the plantation of manjok. The plantation of the latter can be cross-financed by the extraction of the wood.

About the Area and Surroundings:

Autazes is a municipality of the Metropolitan Region of Manaus, in the state of Amazonia.
It occupies an area of ​​7.599 km² and its population is estimated  at around 38 454 inhabitants (according to the IBGE), thus being the 16th most populous municipality in the state of Amazonas and the fifth of its micro-region. Autazes hosts the largest bovine party in the Amazon
Western, the Milk Festival.
There are several rivers that run around Autazes, in addition to more than 100 lakes, all of which are conducive to fishing activities (among them the peacock bass, which has become the symbol fish of the sport fishing in Brazil). Several boat operators are also active in the surroundings.
The Mamori River runs through the city and connects with the municipality by Careiro Castanho. The Tupana River is one of the most preserved and wildest in the
region. According to IBGE (Brazilian Institute of Geography and Statistics) data, Autazes has the largest buffalo milk production in Brazil, and in general the agricultural production is based on the creation of dairy cattle. There is also an abundant production of rennet cheese, butter cheese and milk, as well as the cultivation of manioc (flour), cupuaçu, guarana, orange, beans and corn.

All documentation up to date and available (certidoes, CCIR, completely georeferenced). 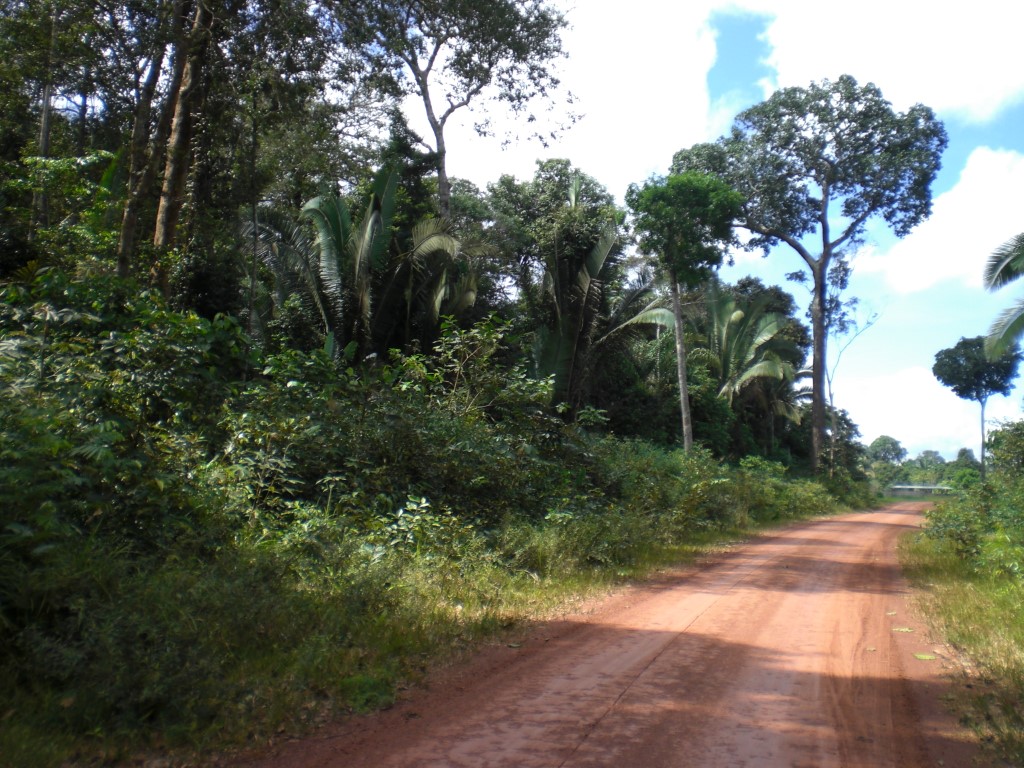 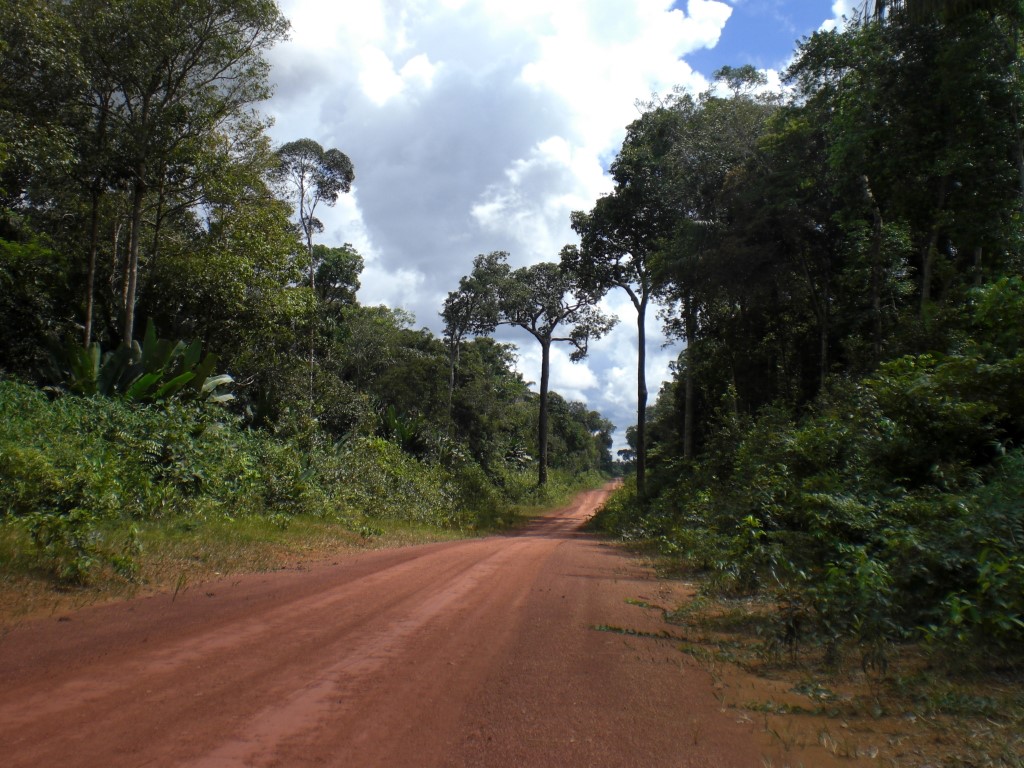 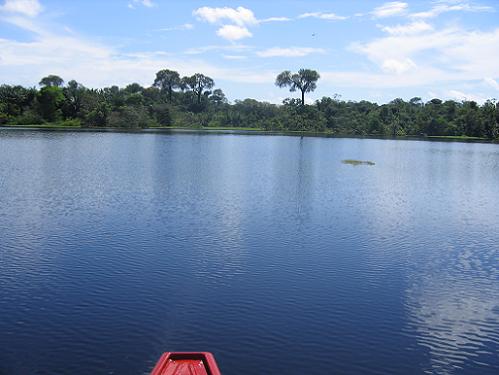 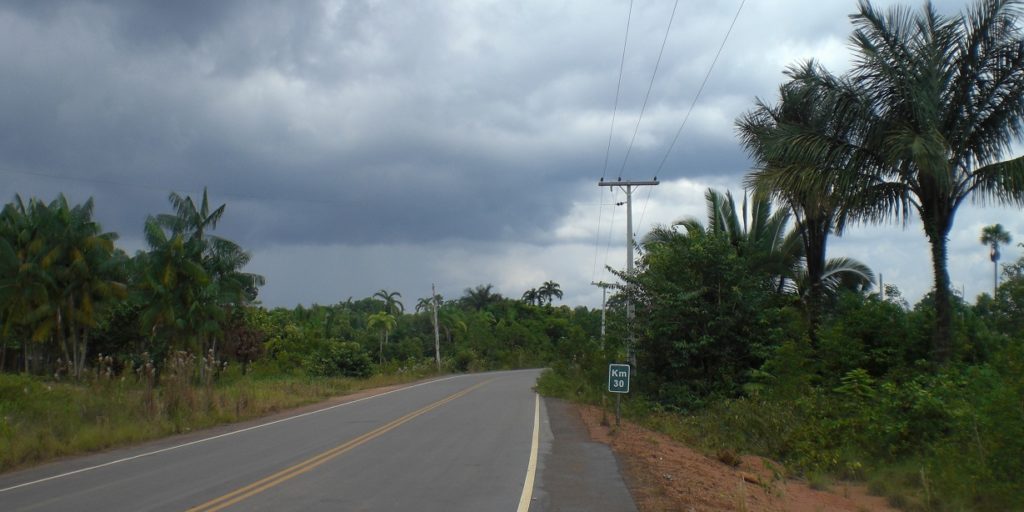 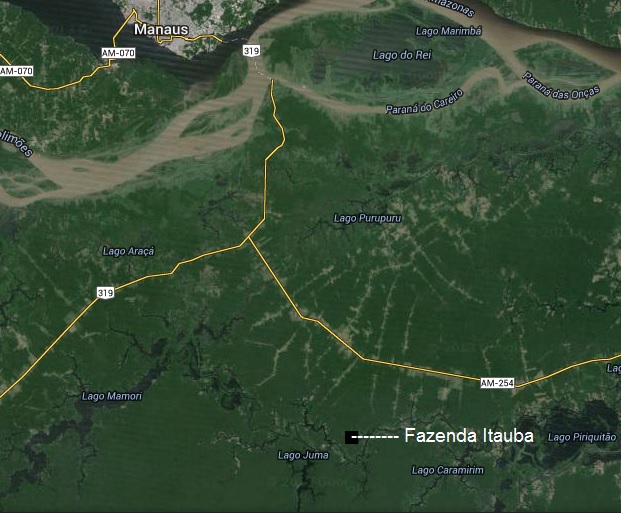 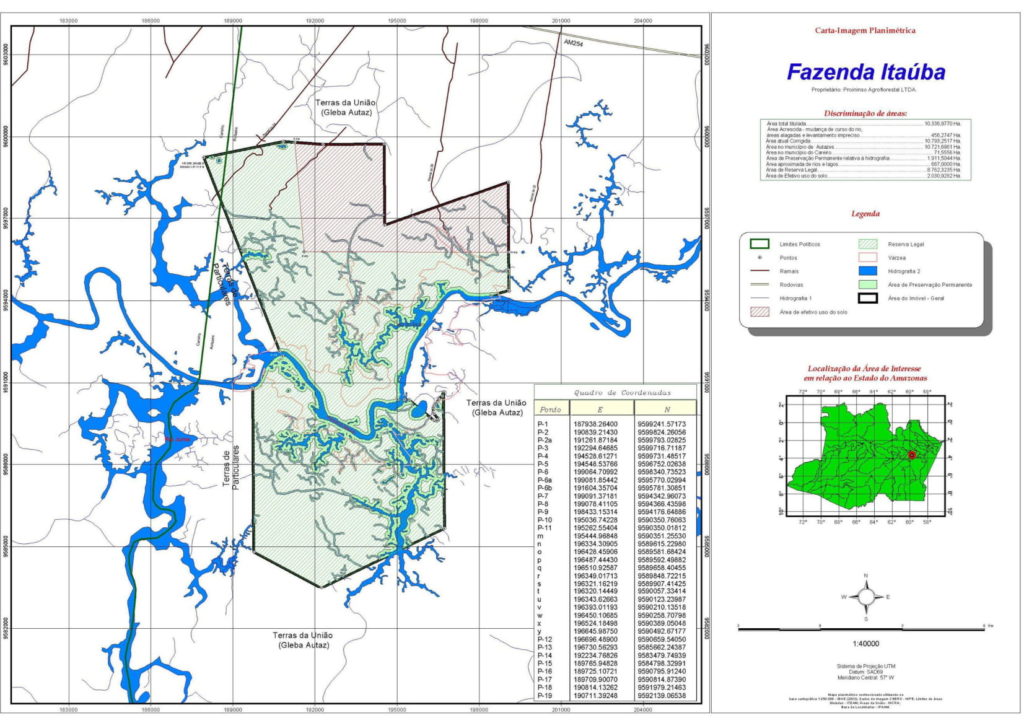