The neighborhood is residential and very familiar, the property is close to Bakeries, Supermarkets and Banks, and close to the Municipal Hospital of the City. It is also close to Parque das Aguas, a place where families spend the afternoon and perform physical activities.

A powerpoint-presentation (portuguese language) can be sent on request.

About Resende and the surrounding area:

Resende is a Brazilian city located in the southwest of the state of Rio de Janeiro. With a population of 133,244 inhabitants, estimated by the IBGE for July 1, 2021, it was, in 2020, the 26th most populous municipality in the state. It is the seat municipality of the Immediate Region of Resende, whose population is the second largest of the three regions that make up the Intermediate Region of Volta Redonda-Barra Mansa. It has the third highest GDP (in 2011) and the second best HDI among the municipalities of the southern region of Rio de Janeiro (in 2010), and the fifteenth highest GDP and the fifth highest HDI among the other municipalities in the state. In fact, in 2011, the municipality’s GDP was estimated at R$5.62 billion, the 107th largest municipal GDP in Brazil in the same year. And its HDI (Human Development Index), in 2010, according to UNDP, reached the level of 0,768 (66.3% of the adult population had completed elementary school in that year, with an average life expectancy of 75.3 years of life) and per capita income of R$915.21), classified as “high” by the entity and being positioned as the 249th municipality with the best HDI in Brazil that year. Its territory borders the states of São Paulo and Minas Gerais, in addition to other aforementioned municipalities in the state of Rio de Janeiro. Historically, it is one of the most valuable cities in Brazil, reminiscent of the colonial Brazilian era. It is, in fact, the oldest municipality in its region. Between the 19th and 20th centuries, the other municipalities in the Vale do Paraíba and Fluminense were formed from the lands that originally made up Resende. Resende is an important industrial, automotive, metallurgical, nuclear energy and tourist center and headquarters of the second largest military complex in the world and the largest in Latin America, the Agulhas Negras Military Academy, the only one in the training of combatant officers of the army in the country, whose total area is 67 km². Resende is of national importance and is internationally known for housing the Factory of Nuclear Fuel, a complex of the Nuclear Industries of Brazil, the only one capable of promoting uranium enrichment in the country.

We at Real Estate Brazil accompany clients during the sales process and provide encompassing consulting services. 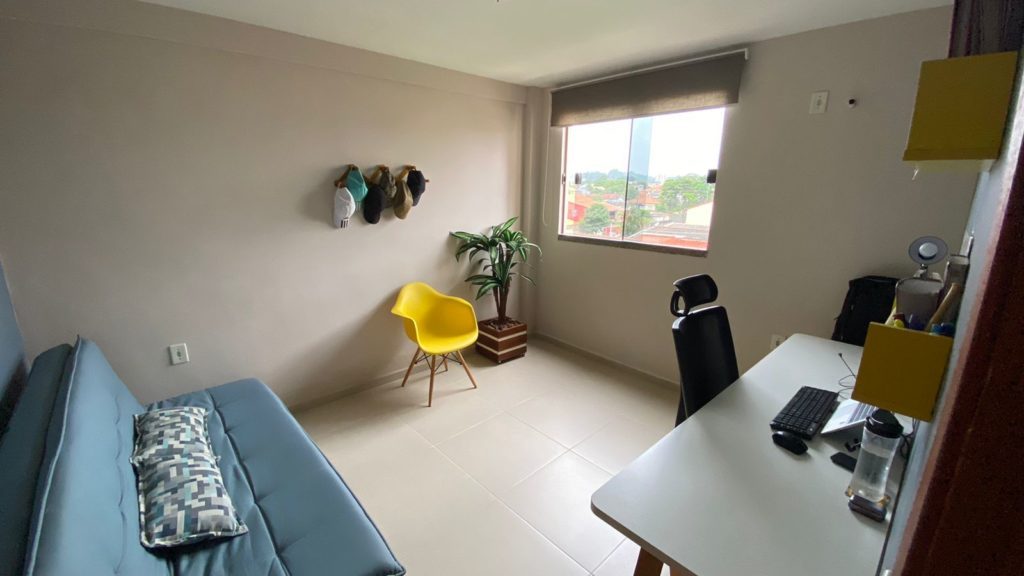 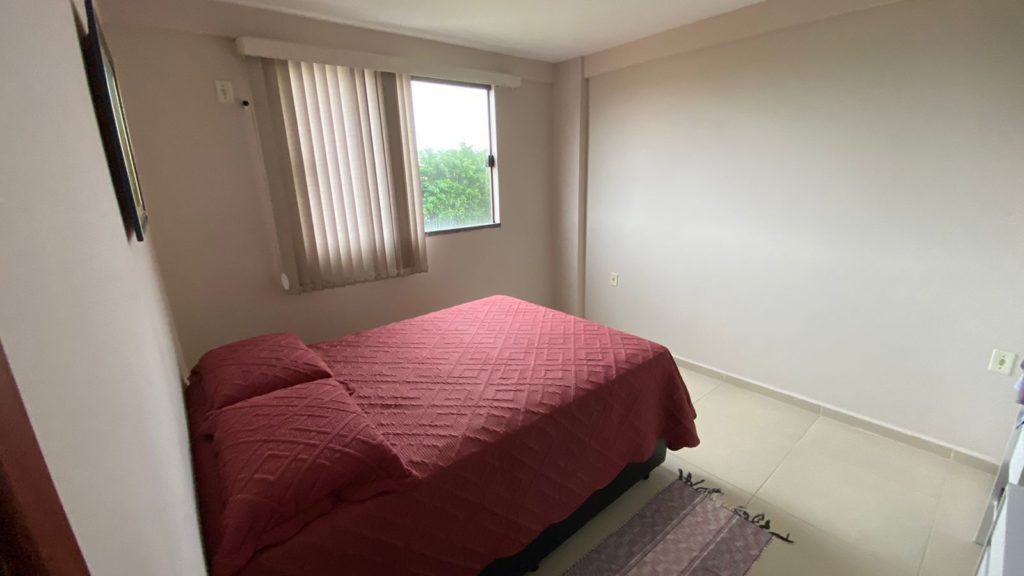 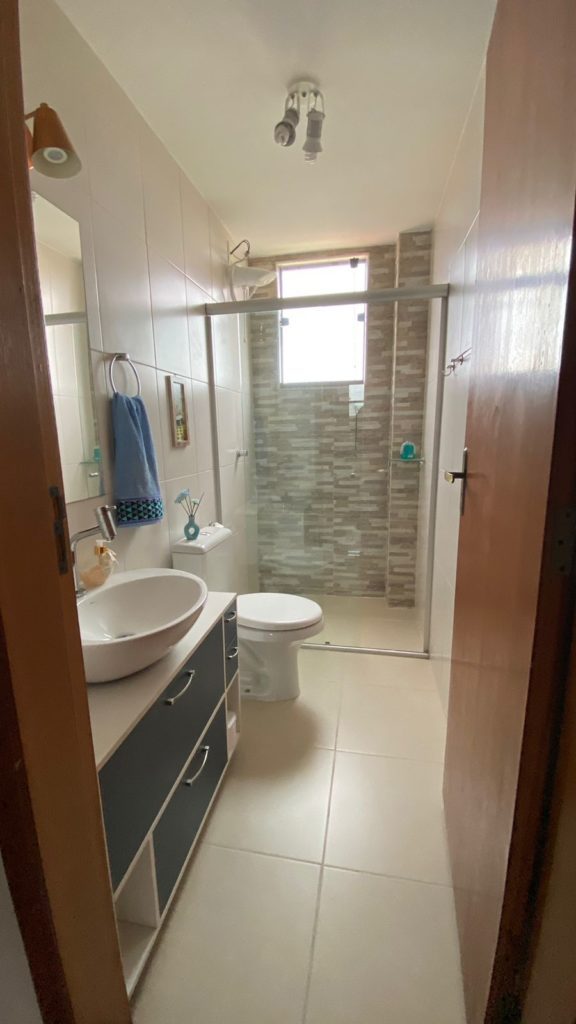 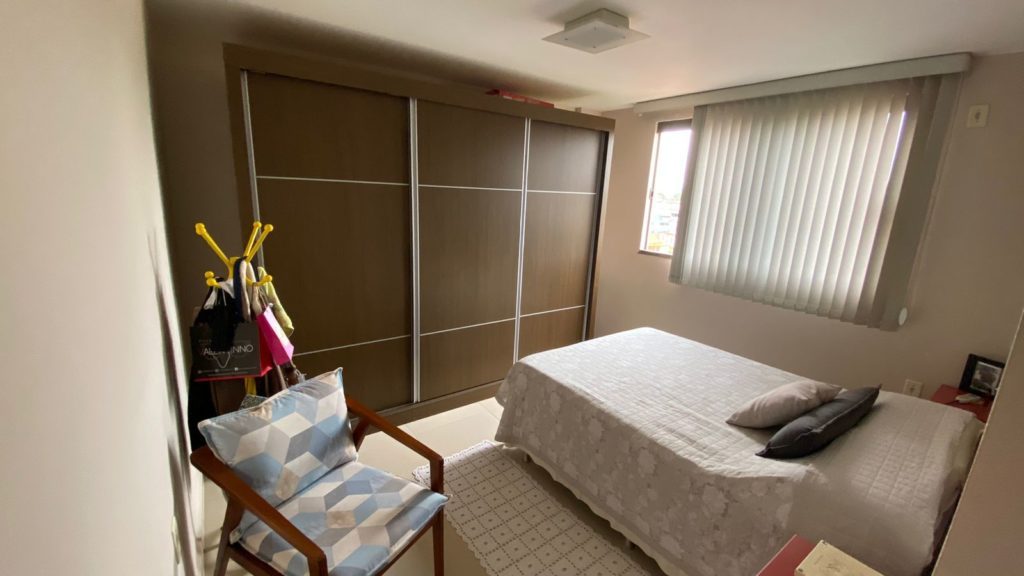 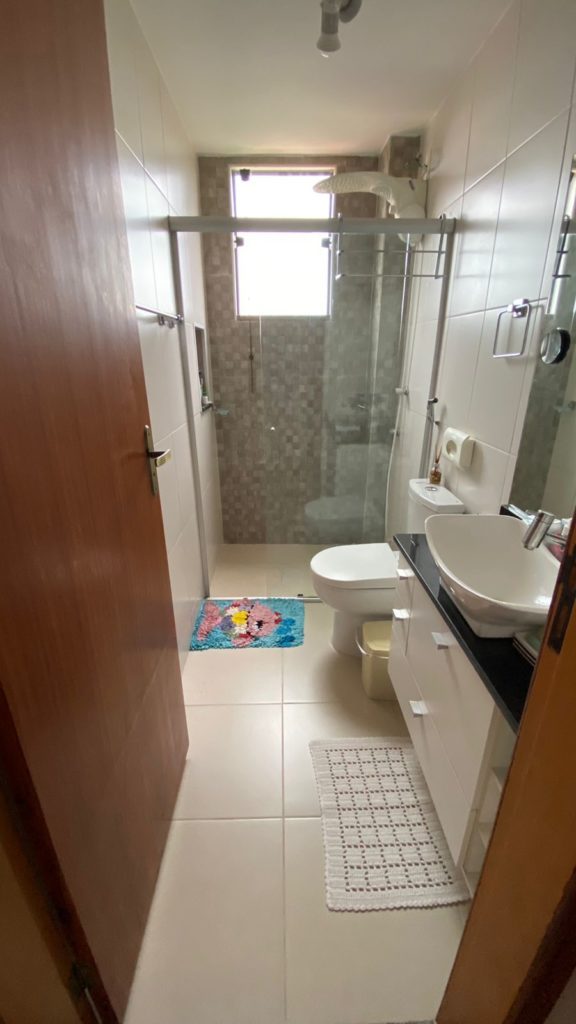 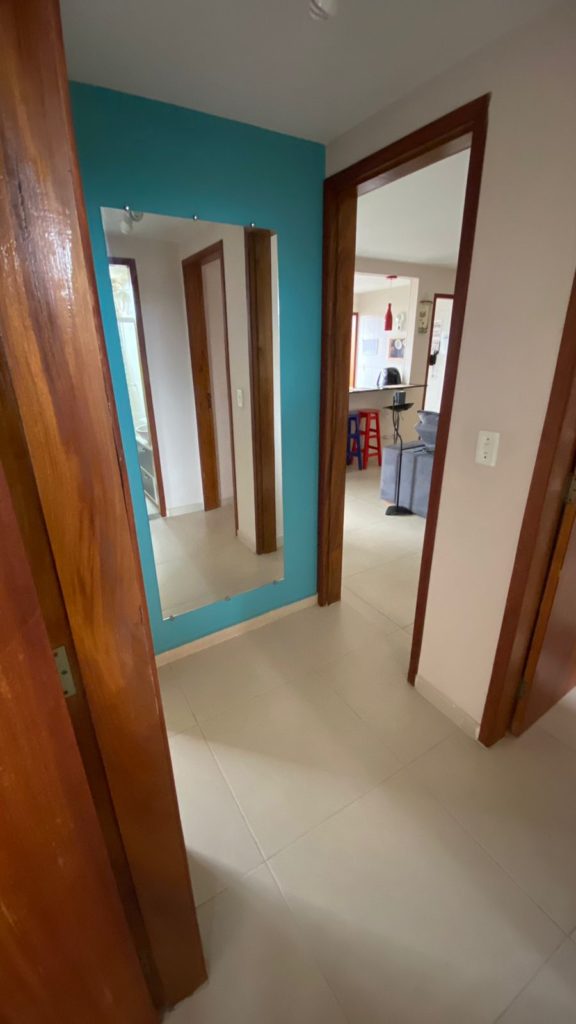 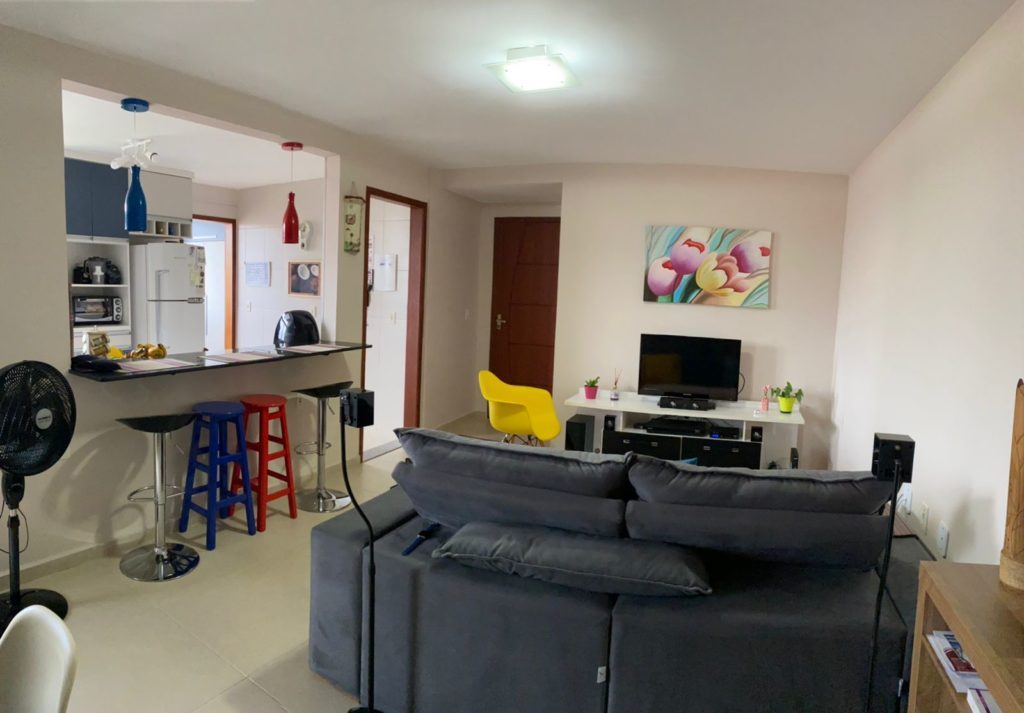 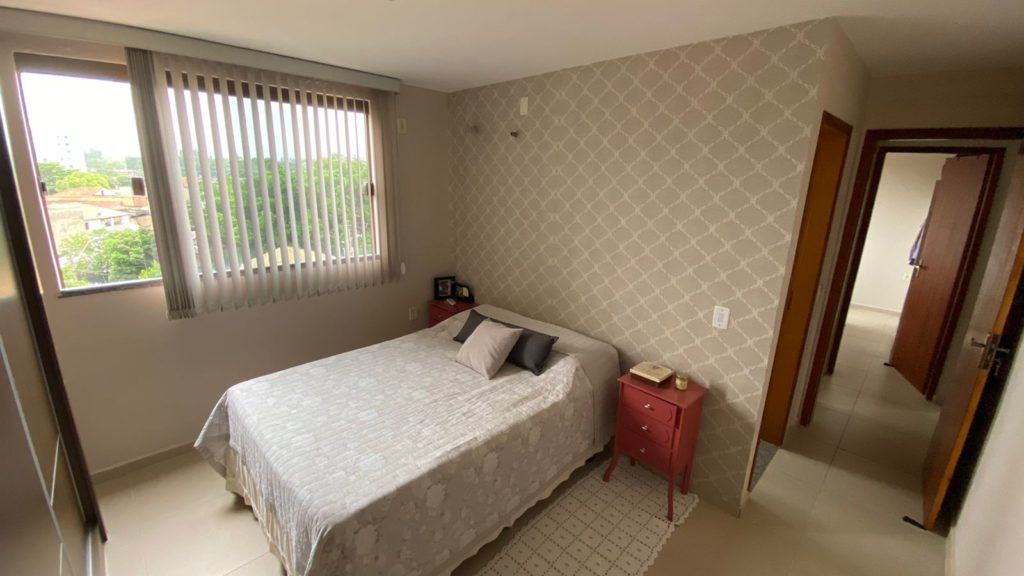 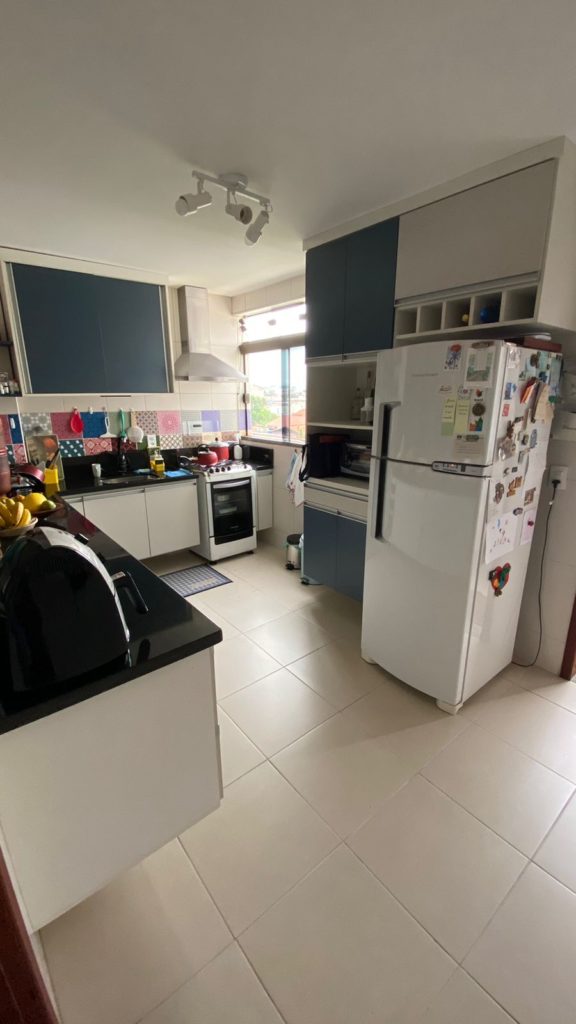 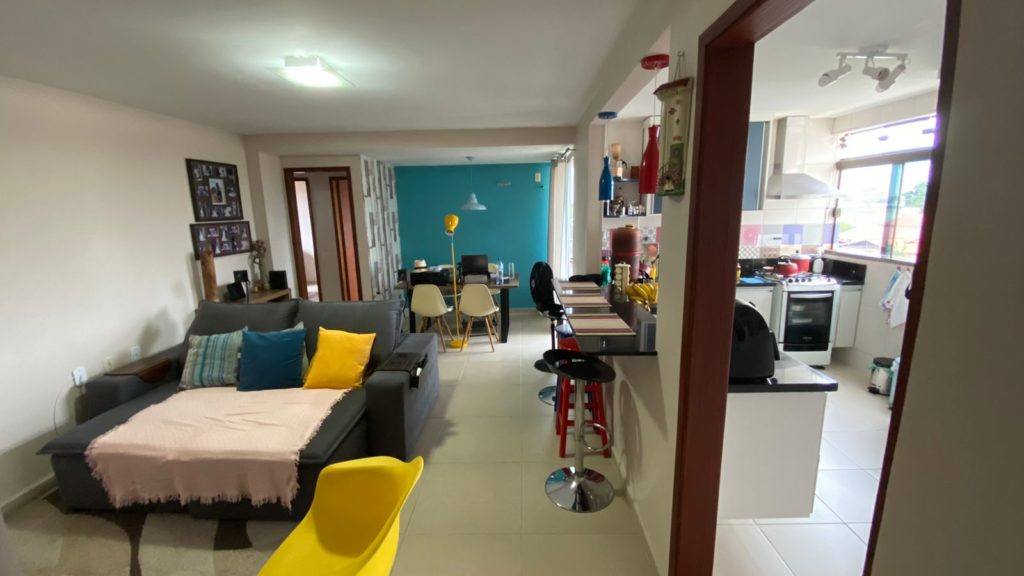 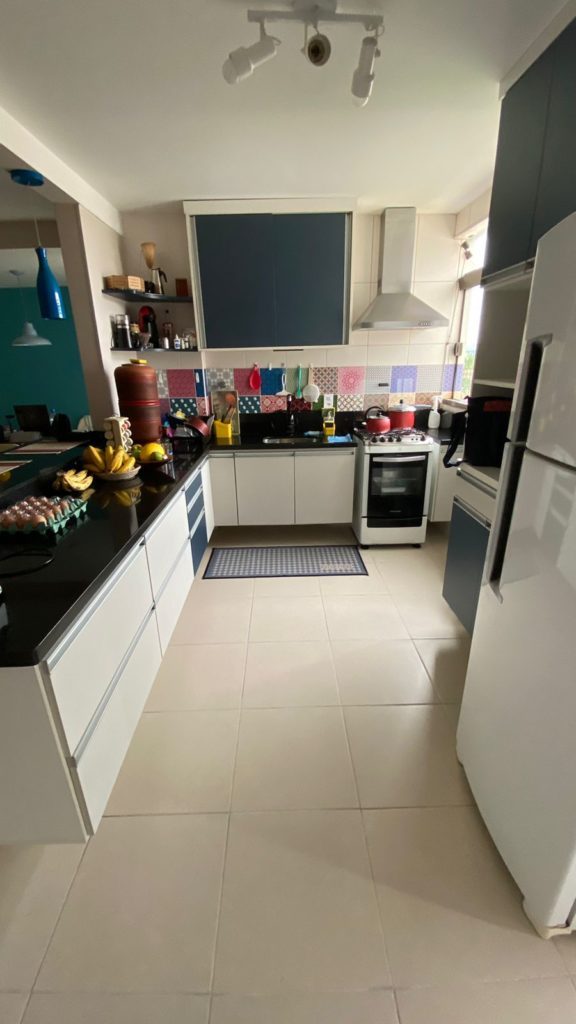 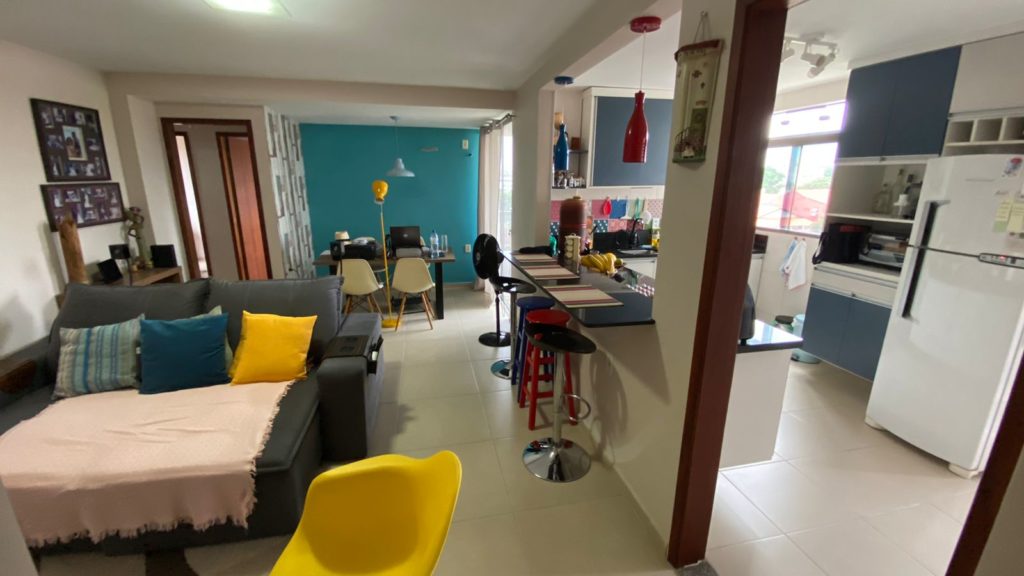 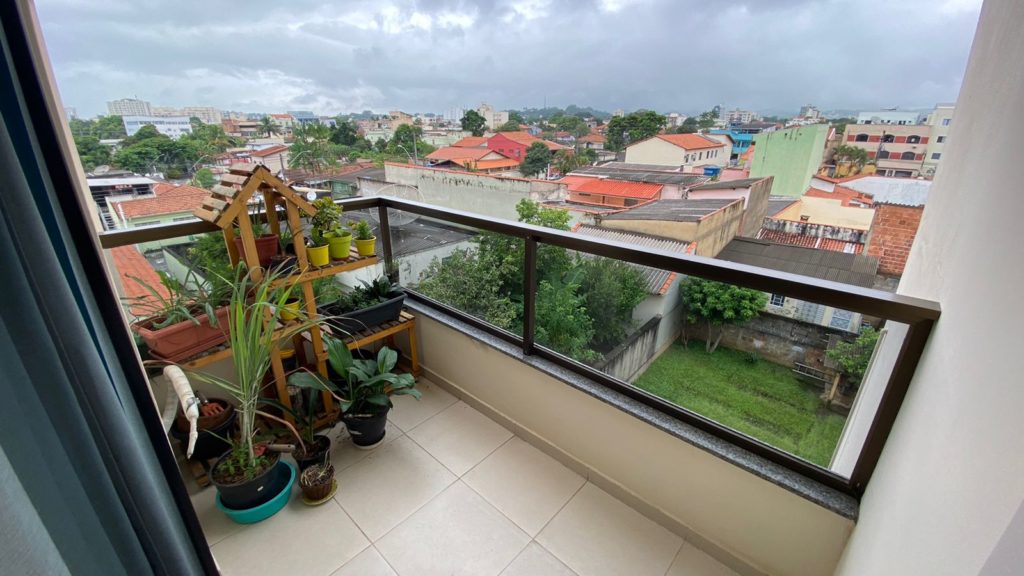 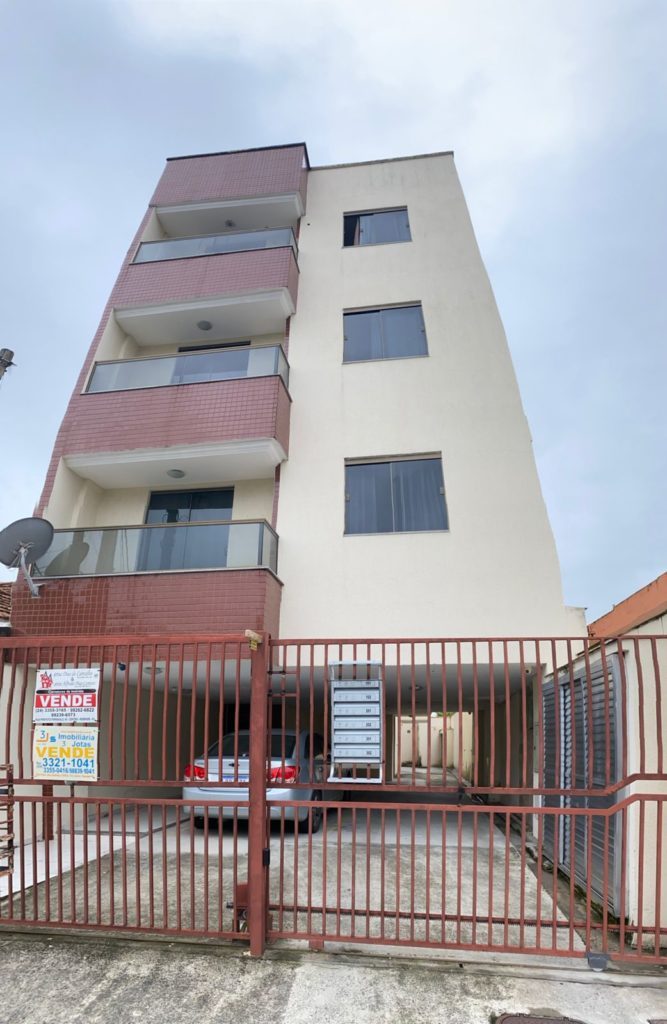