The here offered restaurant, conveniently situated in a touristic area of Rio de Janeiro – the famous district of Botafogo, has an extensive history. It is known as the “Real Astória”. At first and originally, the architect conceived a mini-shopping center with a panoramic restaurant on the “cobertura level” – thus the restaurant can be found on the second level (rooftop) of the building.

It is centrally located, easily accessible for tourists and inhabitants of the “Zona Sul”, but also for those that arrive and depart from the Airport Santos Dumont. The restaurant is in need of renovation.

The here published video shows various aspects of the restaurant, among others the basic structure and its related potential. There are different rooms, one with a capacity for up to 380 people (500 sqm), another one for up to 150 people, 2 kitchens, and there are different configurations possible. The video demonstrates this accordingly:

About Botafogo and Surroundings:

The district of Botafogo is a beachfront district (bairro) in Rio de Janeiro, Brazil. It is a for the largest part upper middle class and small commerce community, and is located between the hills of Mundo Novo, Dona Marta (which separates it from Laranjeiras) and São João (which separates it from Copacabana). The word Botafogo also refers to a Latin American ballroom dance move, named so because the area of Botafogo is where it originated.

Botafogo’s beach is within Guanabara Bay, sheltered from the Atlantic Ocean by the Urca peninsula and Sugarloaf Mountain. Attractions include the Home of Ruy Barbosa, the Museu do Índio — which explores the culture and history of the major indigenous peoples of Brazil — and the Villa-Lobos Museum. The Public Archive for the State of Rio de Janeiro (APERJ) is also located in Botafogo.

Documentation can be sent on request. The sales price represents a basis of negotiation – counter proposals will be analyzed. 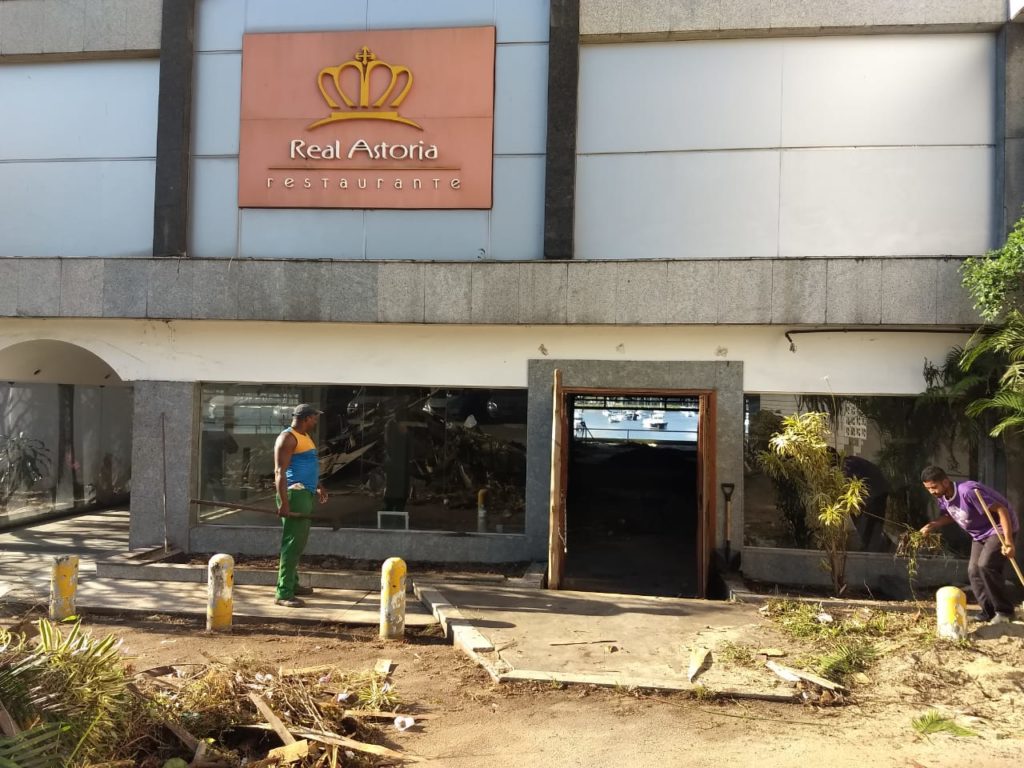 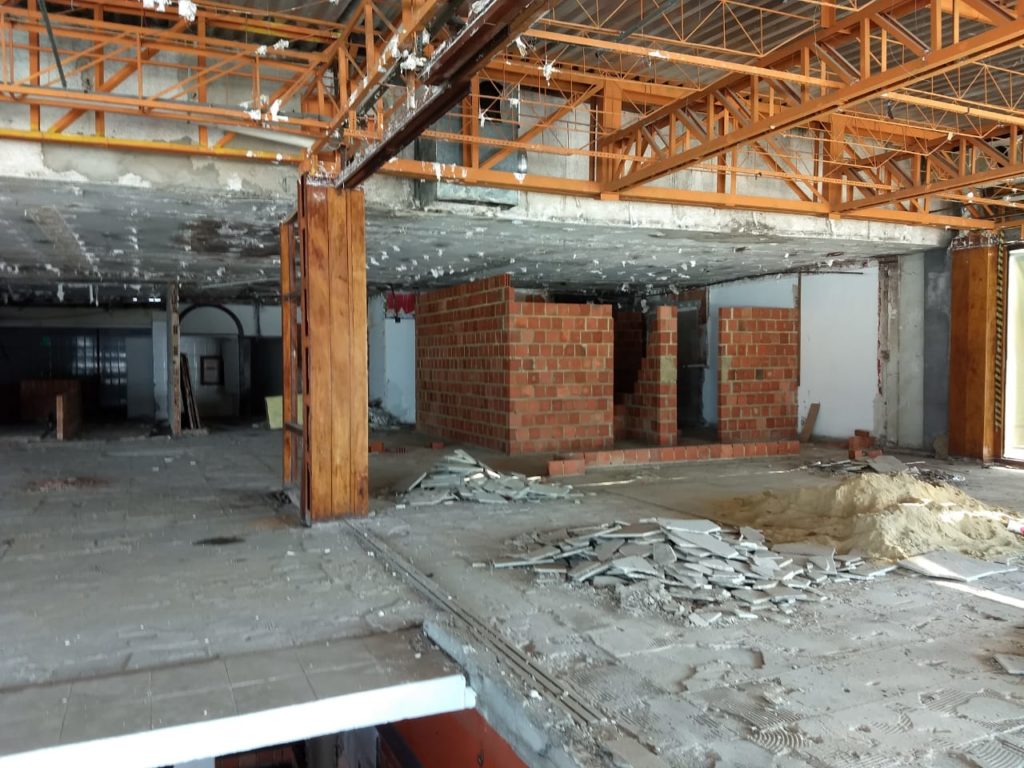 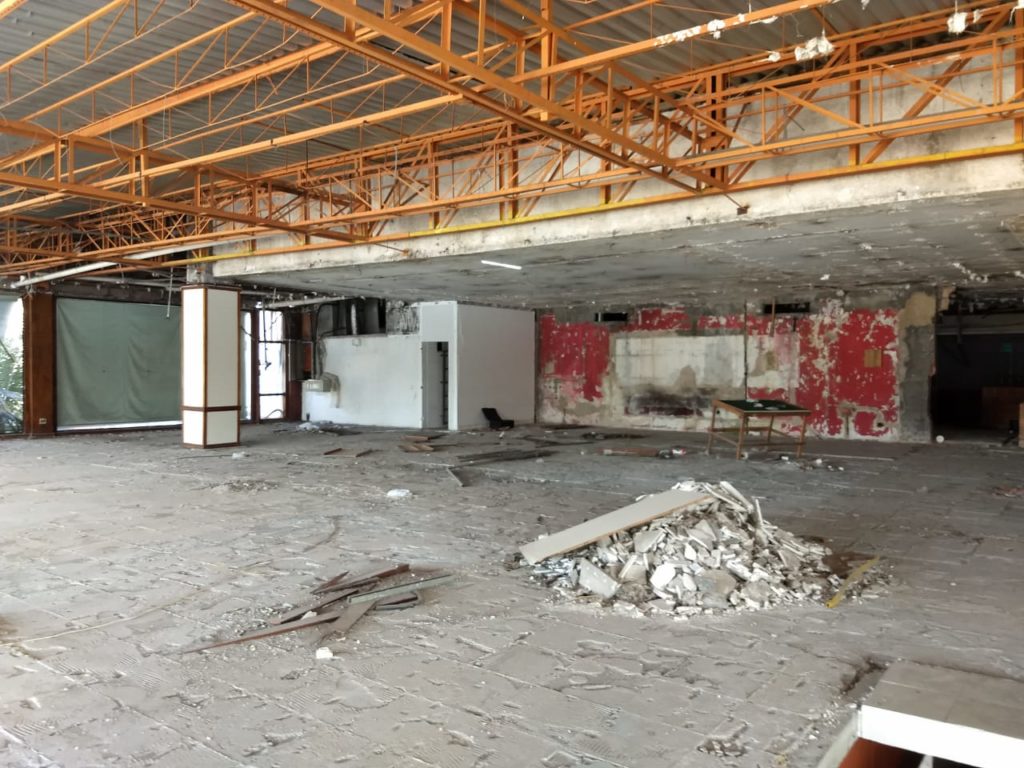 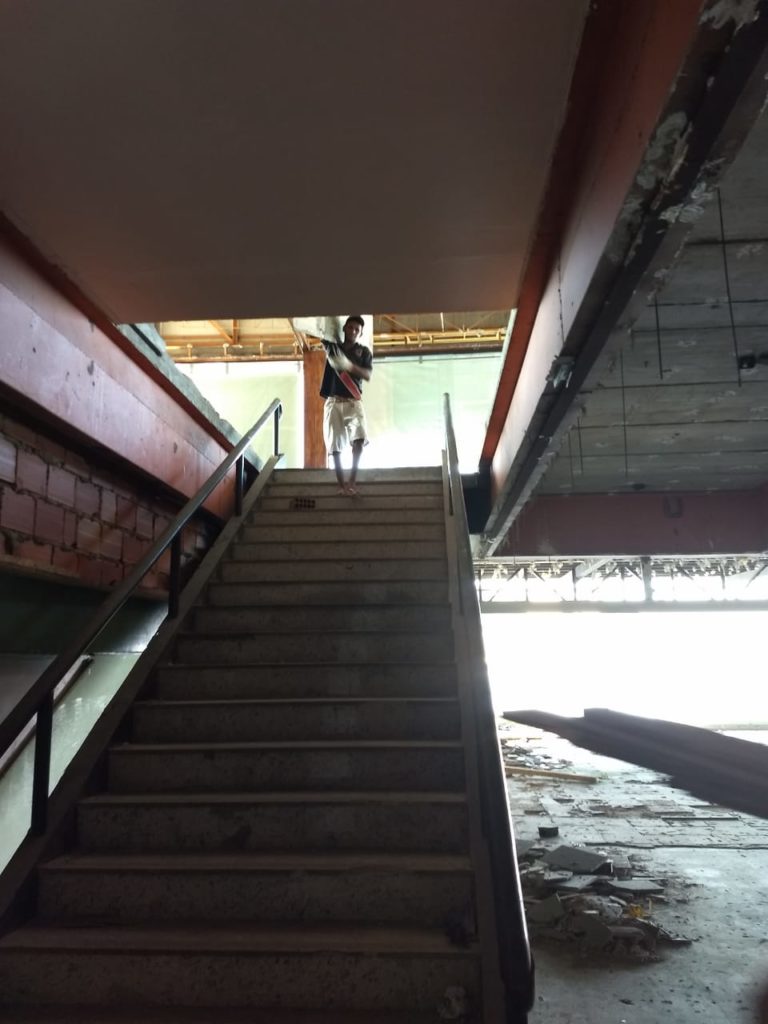 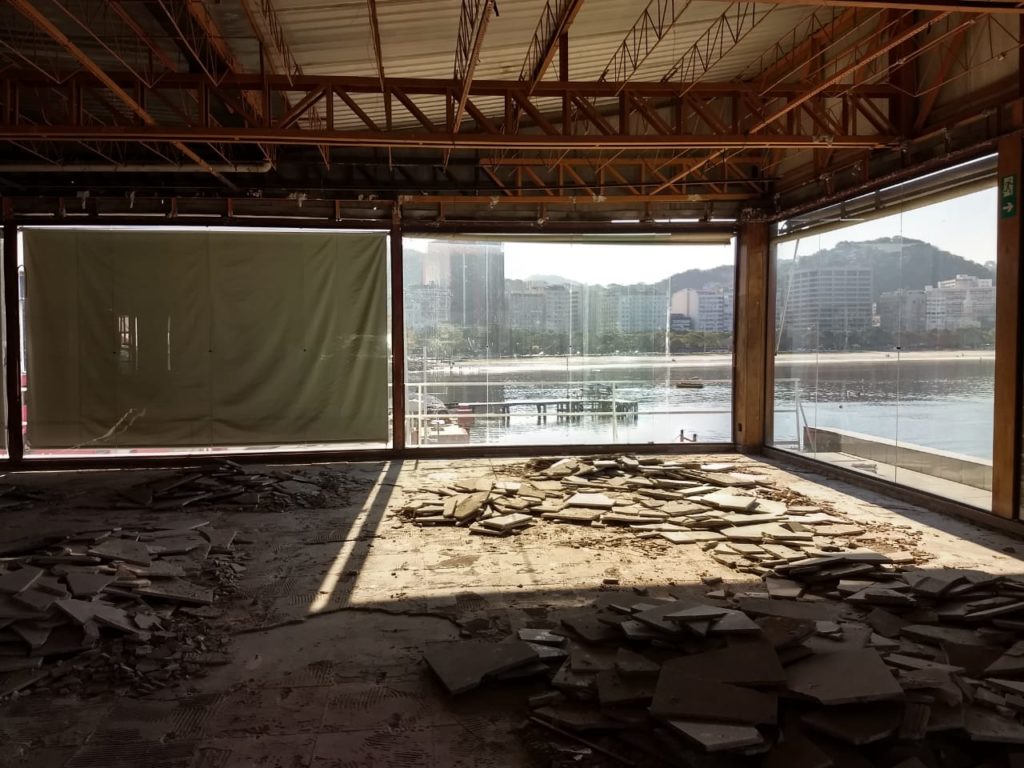 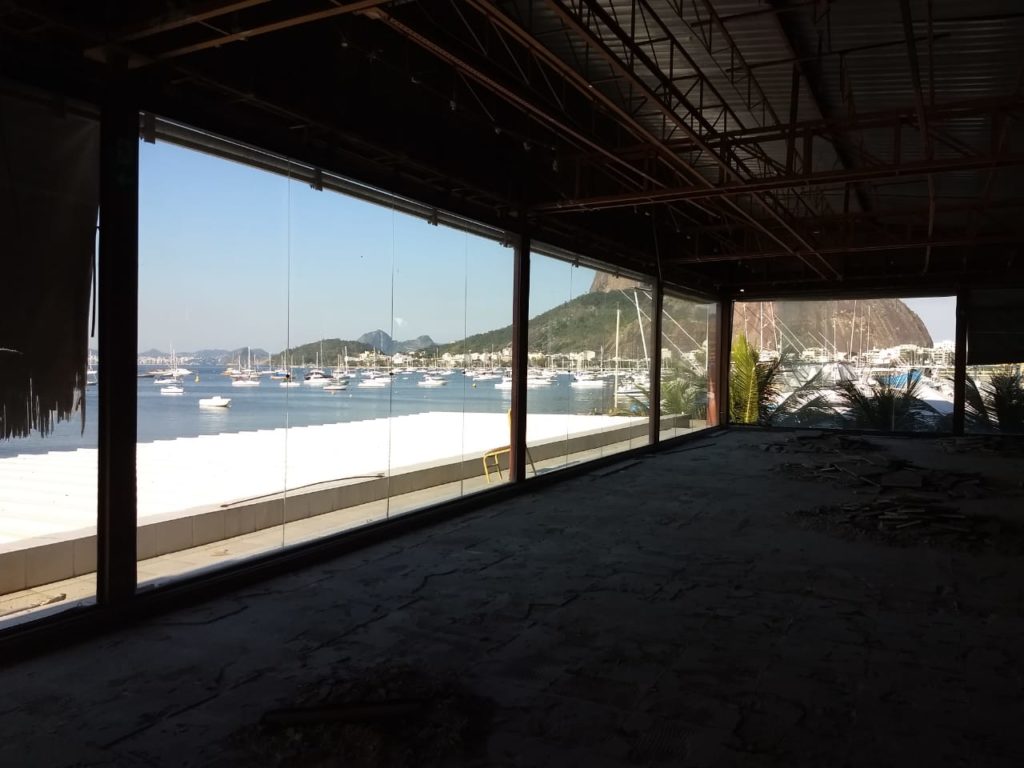 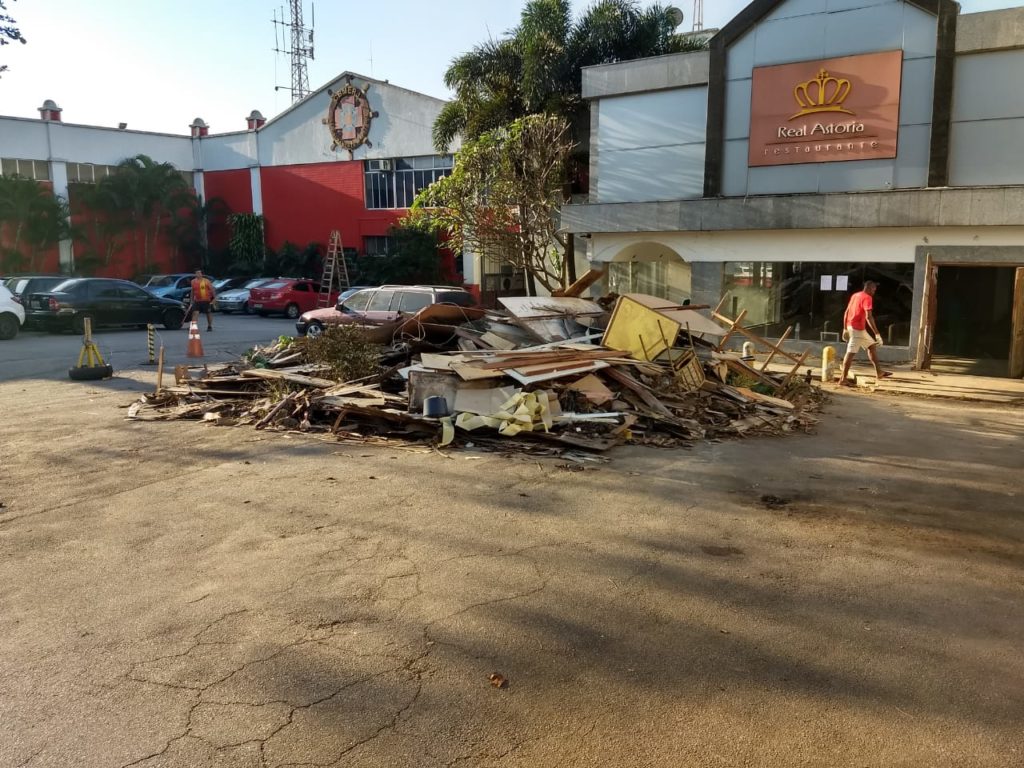 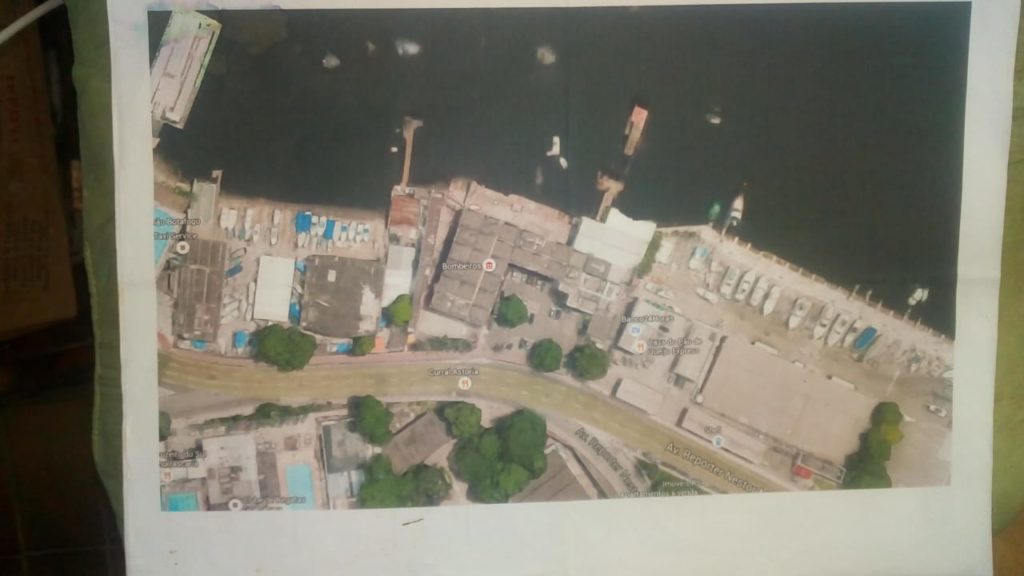