Large Residential, Commercial and Industrial Area with 160.000 m² in Camaçari, near Salvador

Multi-Usage Area Camaçari: construction lot for residential complexes and houses with 160.000 m² near Salvador, strategically located at a main road

This land area is located at Rua da Lama Preta s / n (former Salvador-Feira de Santana highway, at km 38), Camaçarí, a municipality 41 km distant from the capital, Salvador, known as the Industrial center of Bahia (the Industrial Pole of Camaçarí).
It is the second most populous city in the Metropolitan Region of Salvador, with a population of approximately 300.000 inhabitants, having the second largest municipal gross domestic product in the state. It hosts important industries, such as: Ford Motor Company BRASIL,  several chemical and petrochemical industries, in the automotive sector, but also cellulose, rubber, wind energy, beverages and many other services.
In education, the city hosts a Campus of the State University of Bahia (UNEB) of the Federal Institute of Bahia (IFBA) and the Metropolitan Faculty of Camaçarí (FAMEC) and aims to build a Campus of the Federal University of Bahia (UFBA).

The land area is located on the banks of the Joanes River, one of the main rivers in the Metropolitan Region of Salvador, bordering at the municipality of Simões Filho, with an area of ​​160,000 m2, on a main street 3 km from the city center, in a neighborhood of complete infrastructure such as: schools, markets, pharmacies, daycare centers, urban transport services, having in its neighborhoods condominiums of houses, buildings, including the Minha Casa Minha Vida Program and others.
It is only 4 km distant from the Highway BA-093, an important road that connects with Highway BR-324, the main link between the interior and the capital of Bahia, and the other municipalities towards the Northalso reinforced by the construction of a larger highway, which will become one of the entrances to the municipality of Camaçarí.

The property is suited for residential projects (housing), but also for industrial and commercial uses, including warehouses and industry. All documentation in order and up to date (documentation can be sent on request).

We accompany clients during the entire sales process and provide encompassing consulting services. 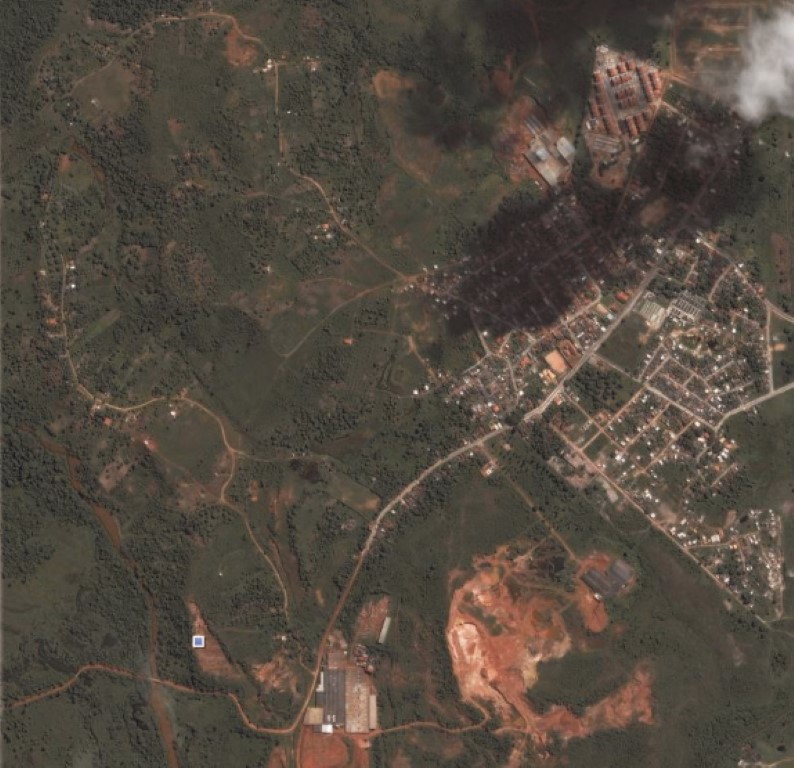 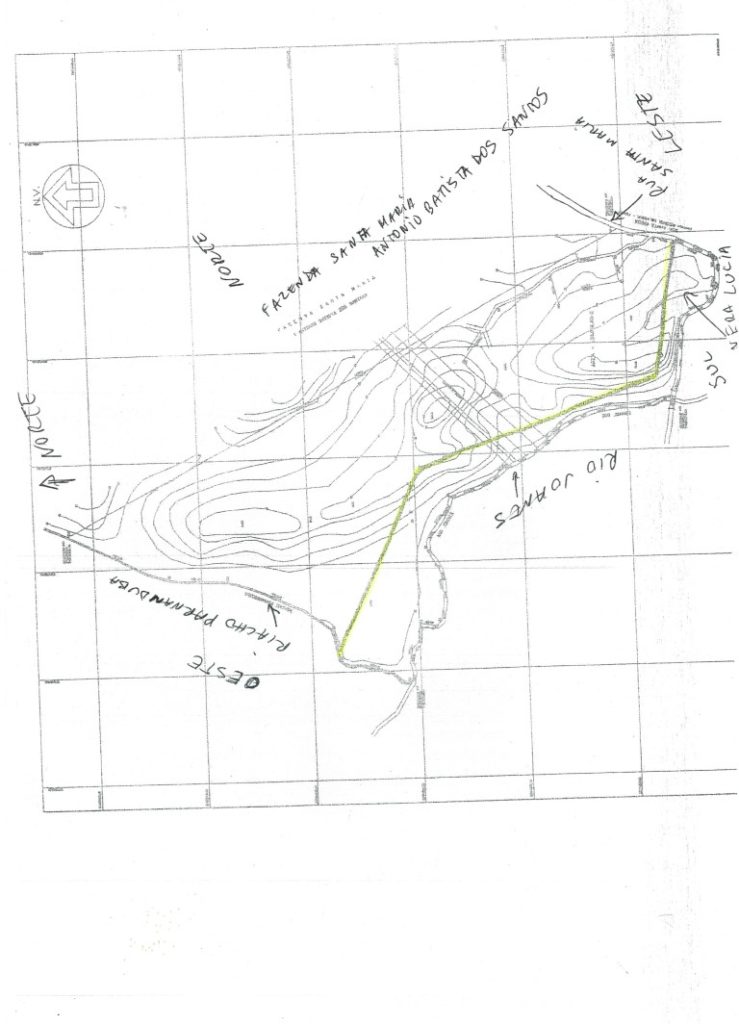 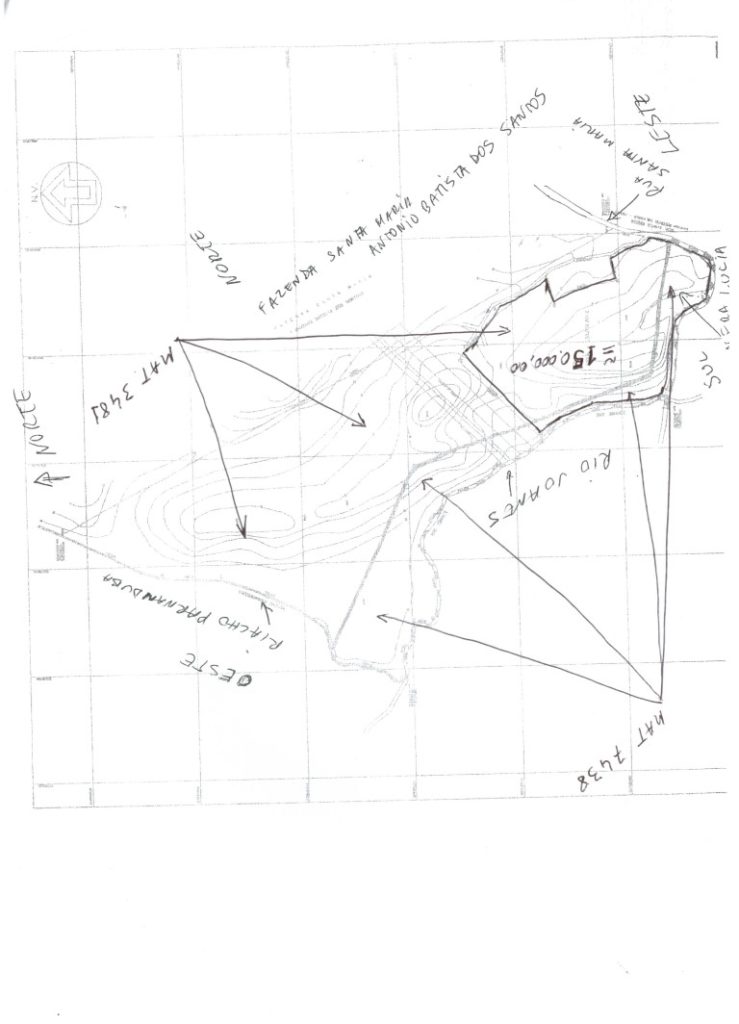 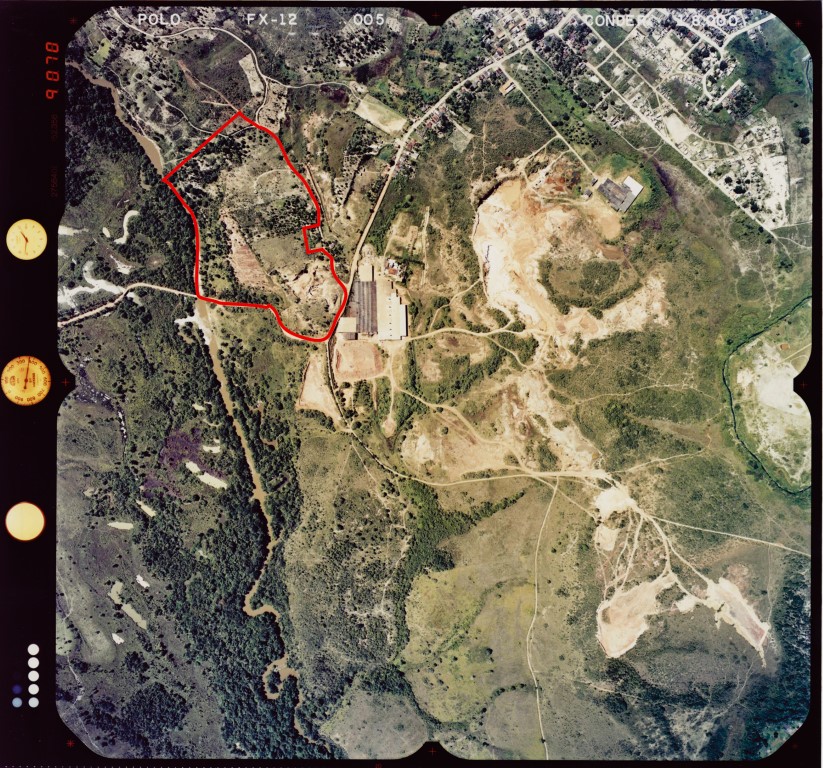 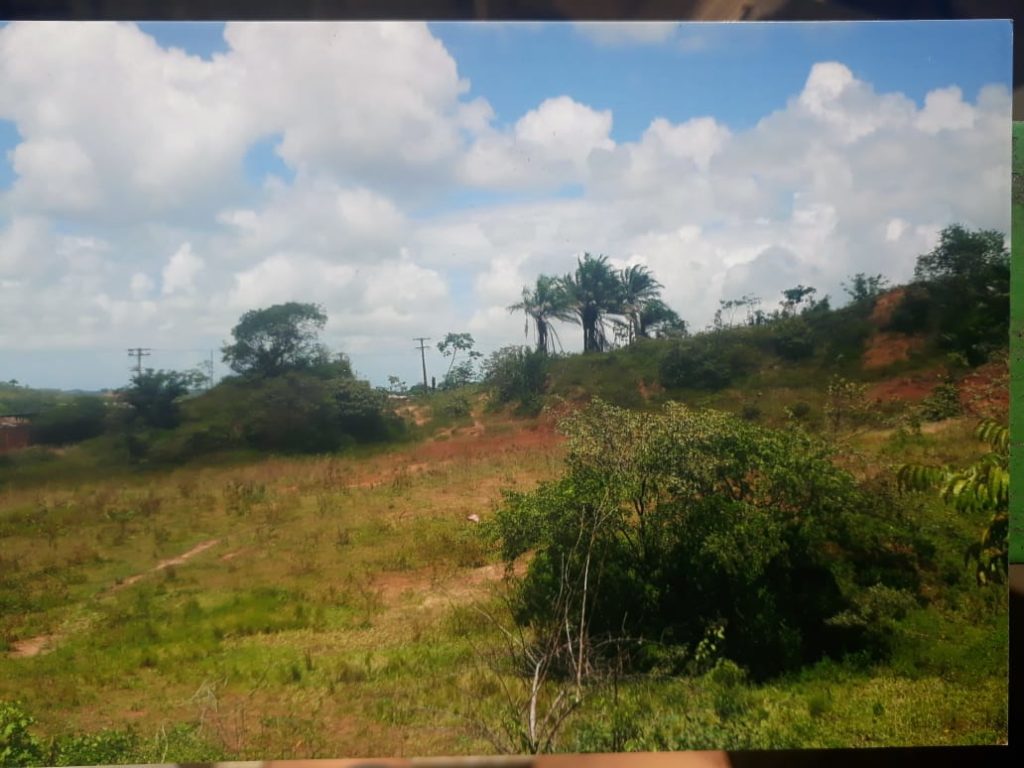 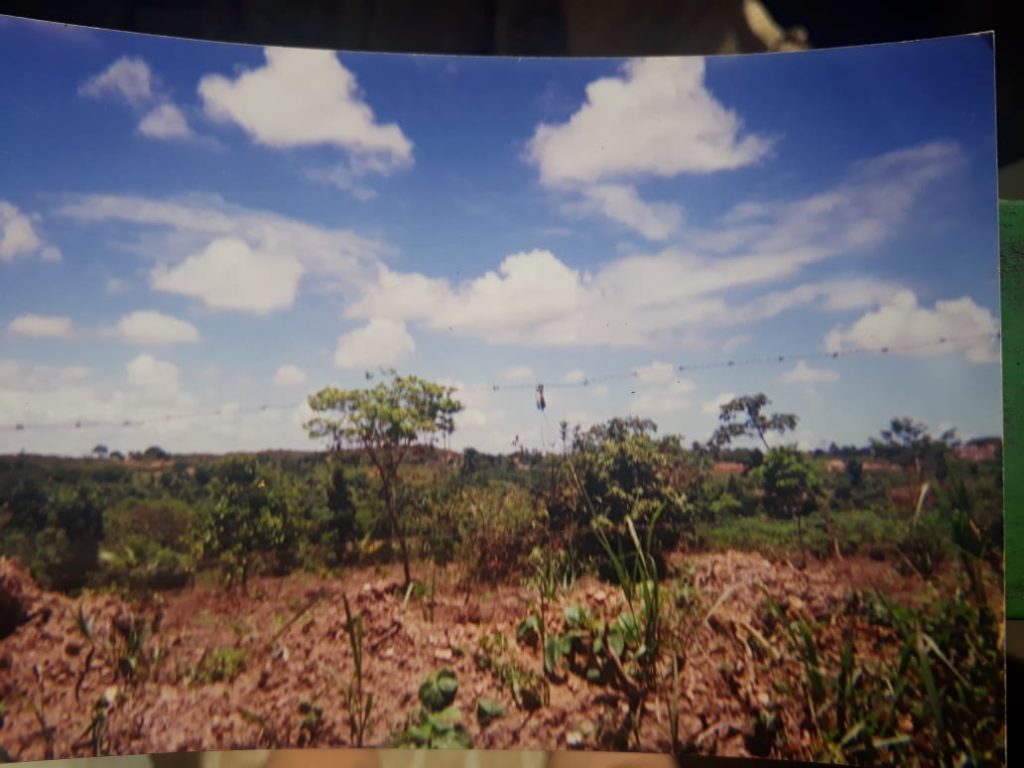 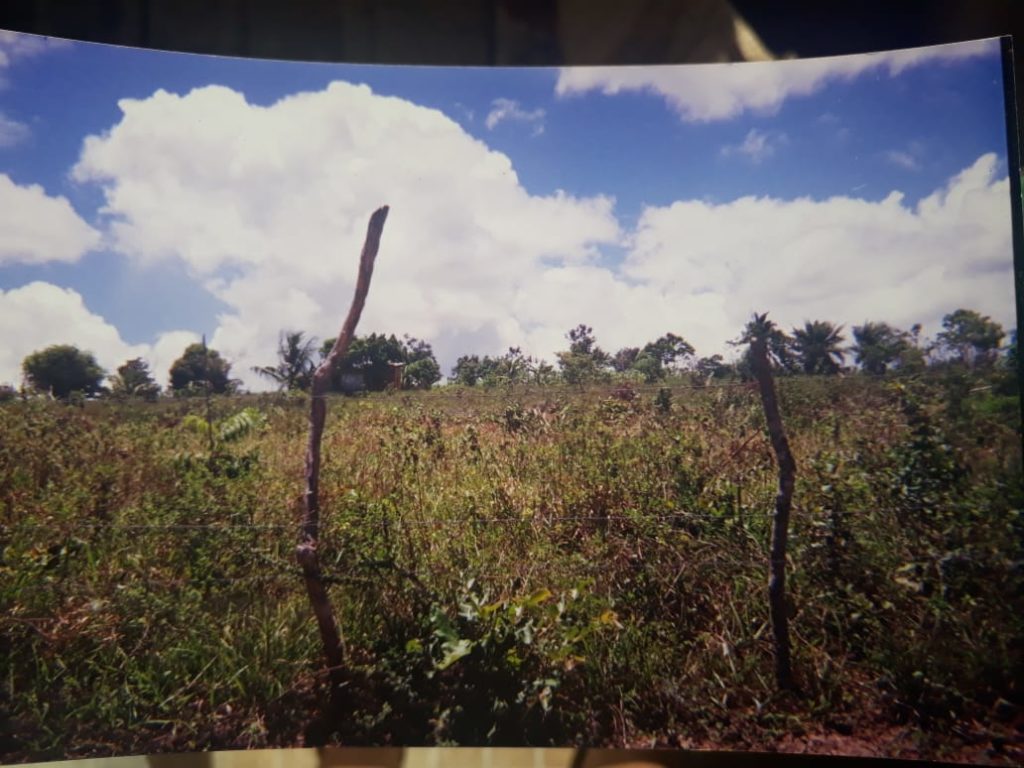 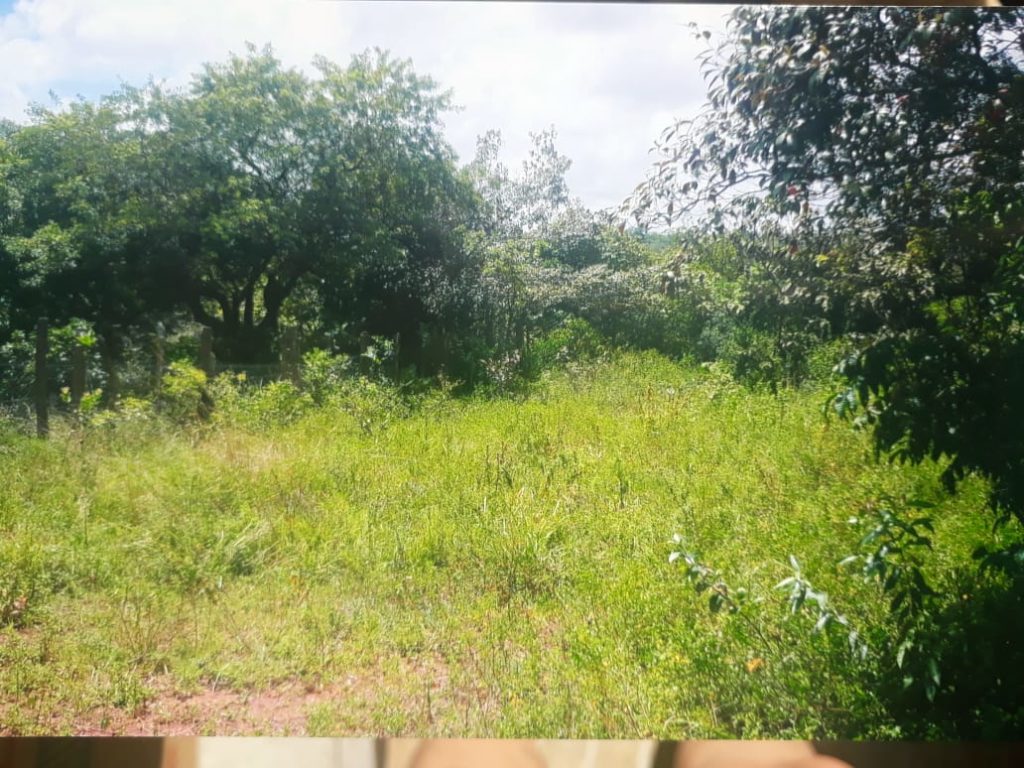 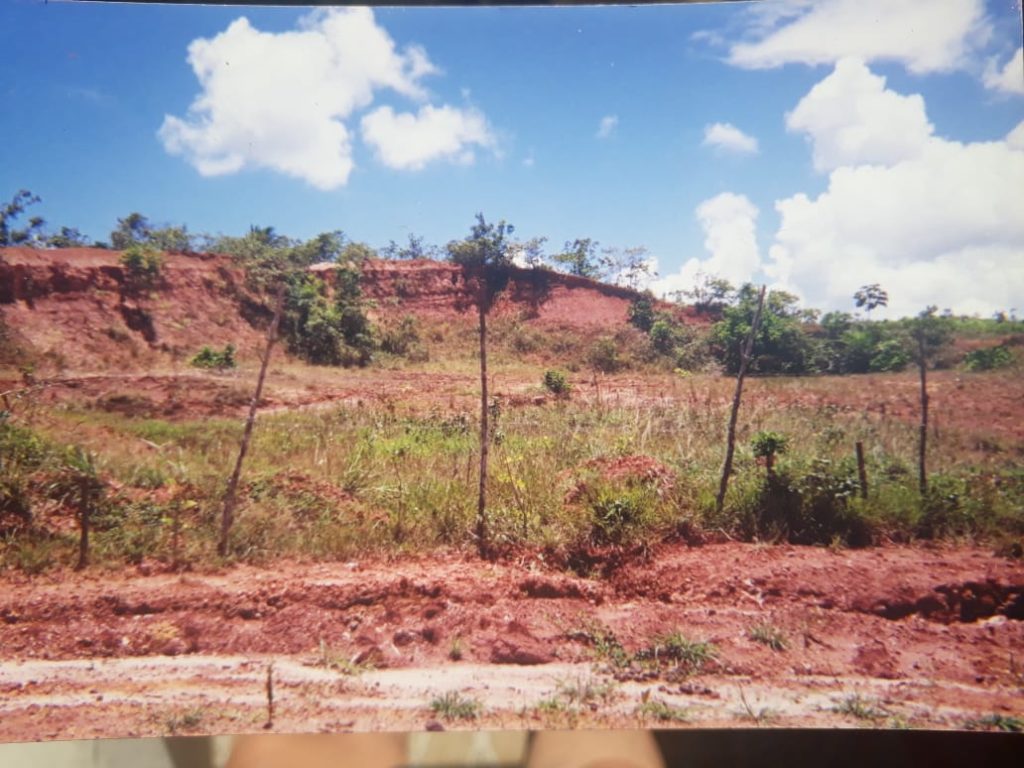 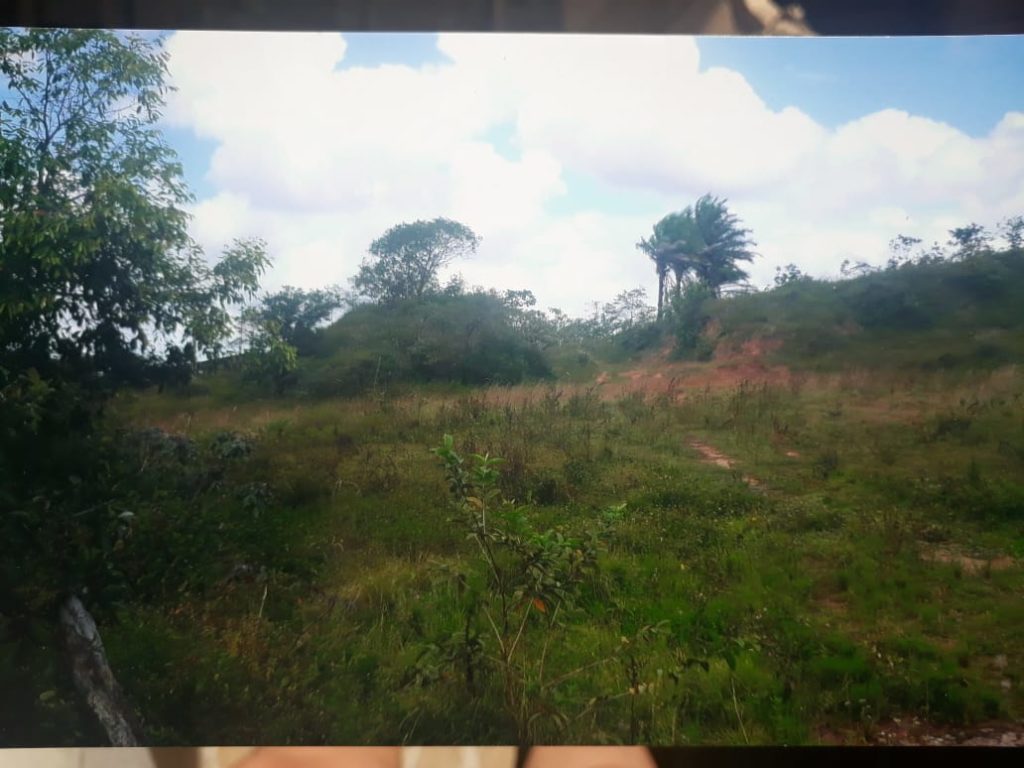