Land Area with 40 hectares in Parnaíba, Piauí, 6 km from the beach

Real Estate Parnaíba: Landplot located in the state of Piauí, with a total of 40 ha and about 6 km distant from the beach, high economic and residential potential

The landplot  is located in the expansion area of ​​the city of Parnaíba, towards the beaches of the municipality of Luís Correia, 6 km distant  from Praia da Atalaia and 16 km from Praia do Coqueiro. There are 1110 meters ahead, on the busy BR-343, which connects Parnaíba to Luís Correia.
Around the land, there are several residential condominiums in full expansion, such as Residencial Lagomares and the successful enterprise Conviver do Litoral Residence (http://www.conviverurbanismo.com.br/conviverdolitoral), in addition to the hotel Arrey Hotel Beach (http://arreyhotels.com.br/arrey-hotel-beach.html). Just 4 km away, there is yet another tourist spot in the city, Lagoa do Portinho, which also has a hotel. It is also worth mentioning that the city’s airport is also very close to the land, only 5 km distant.
The land to be sold has 40 hectares, and the value of the hectare is R$ 200,000.00 (two hundred thousand reais), totaling a sum of R$ 8,000,000.00 (eight million reais) in its entirety. The characteristics of the land and its location make it inviting both for the construction of residential lots and condominiums, as well as for the installation of a hotel or resort.

About the City Parnaíba:

Parnaíba is a city on the coast of the state of Piauí, located 335 km from the capital Teresina. The city, which is the most important on the coast of Piauí and the second largest in the state, has 150,000 inhabitants and possesses the international airport Dr. João Silva Filho. The airport has a weekly round-trip flight, departing from Campinas / SP, of the Azul Linhas Aéreas company.
Tourism is strong in the region, as Parnaíba is located in the middle of the so-called Road of Emotions (Rota das Emoções) , a tourist route that covers three states (Ceará, Piauí and Maranhão), starting at the beach of Jericoacoara / CE, up to the famous Lençóis Maranhenses / BAD. Between these two points, in Parnaíba, there is a natural tourist spot that attracts thousands of tourists every year, the Delta of the Rio Parnaíba, considered the largest Delta in the Americas.
The region’s beaches are also responsible for attracting many tourists, sportspeople and investors from the hotel industry, for its beauty and calm sea. Praia do Pedra do Sal belongs, in fact, to the municipality, but both city residents and tourists are also keen to visit the beaches of the neighboring municipality Luís Correia, such as Praia do Coqueiro, Praia da Carnaubinha and Barra Grande (this last famous for the practice of Kite Surfing).

We accompany clients during the entire sales process and provide encompassing consulting services. 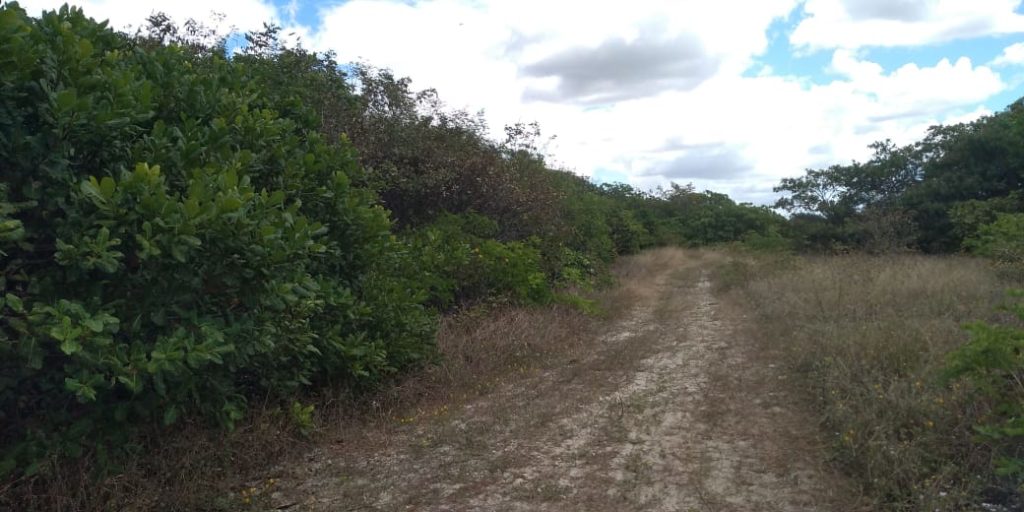 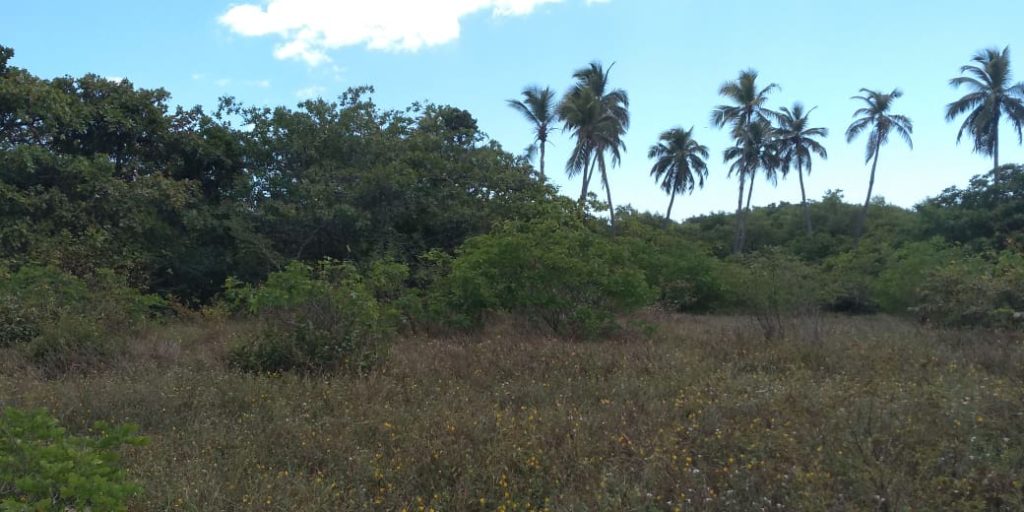 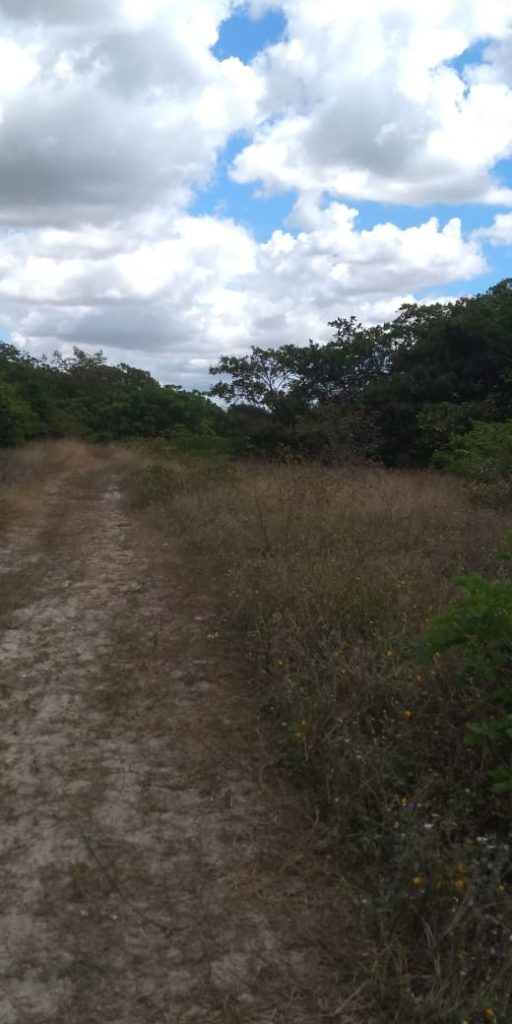 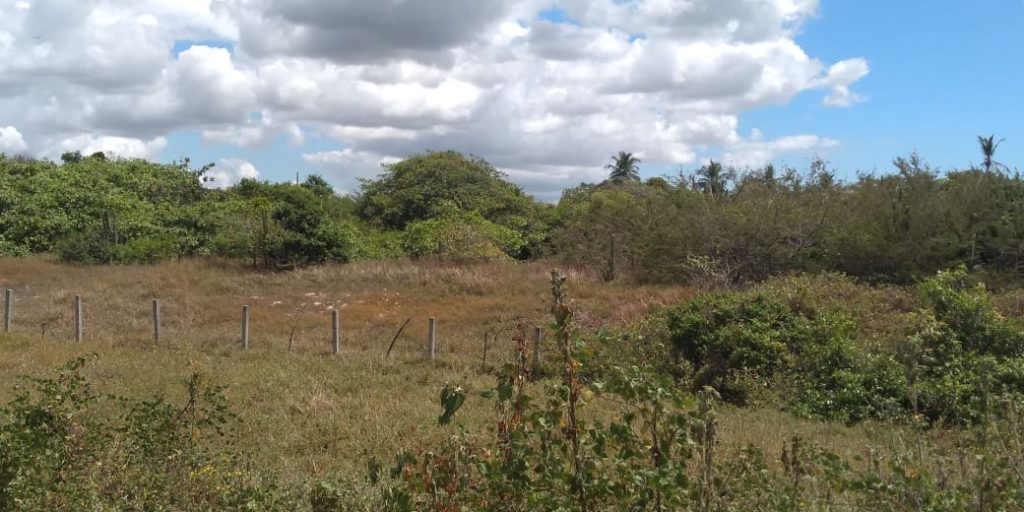 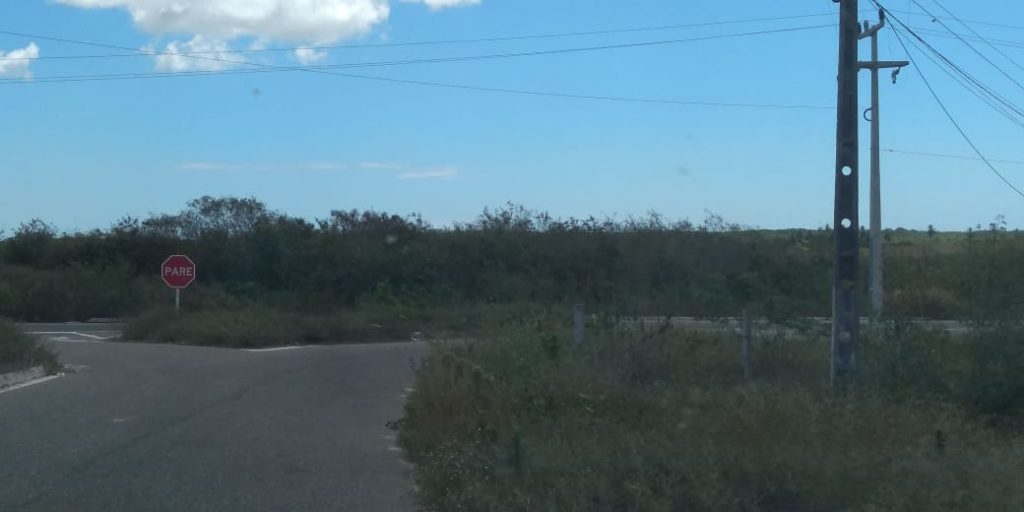 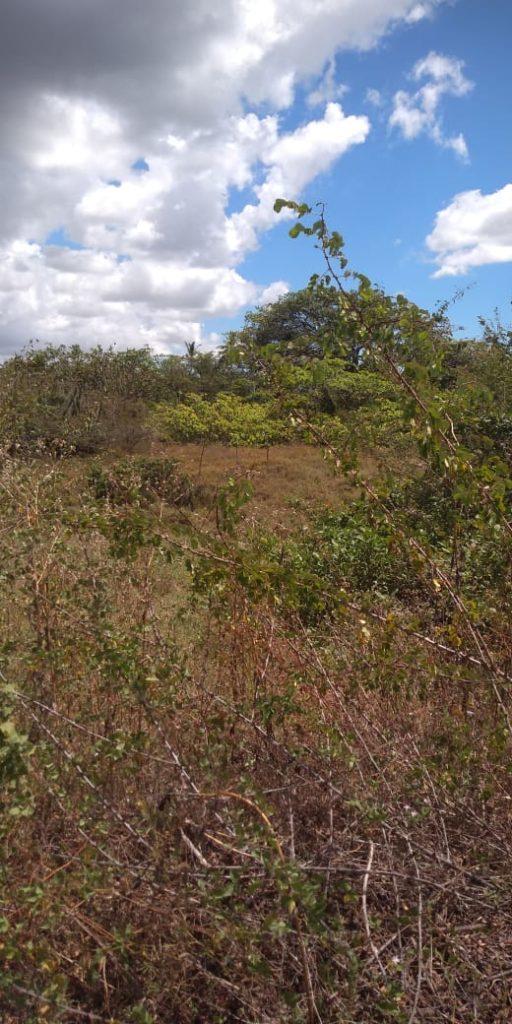 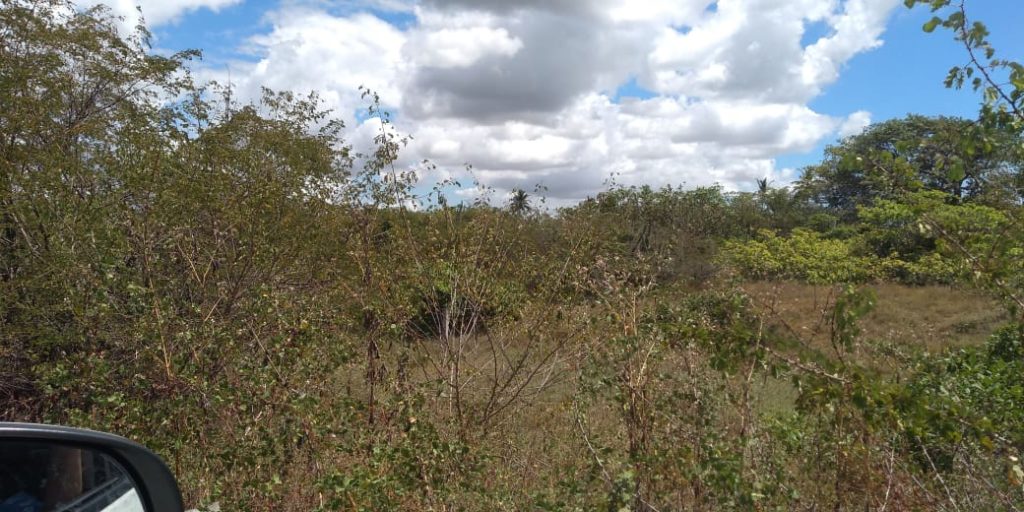 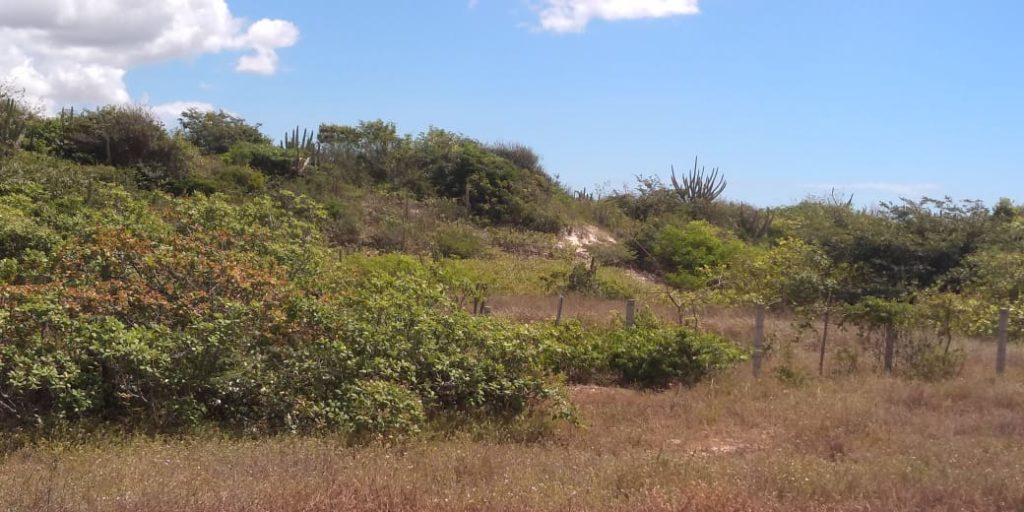 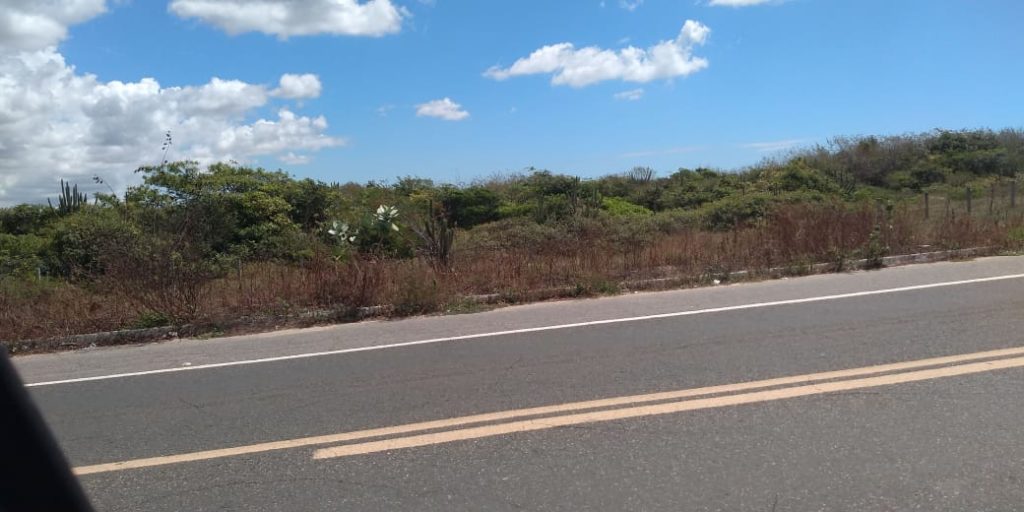 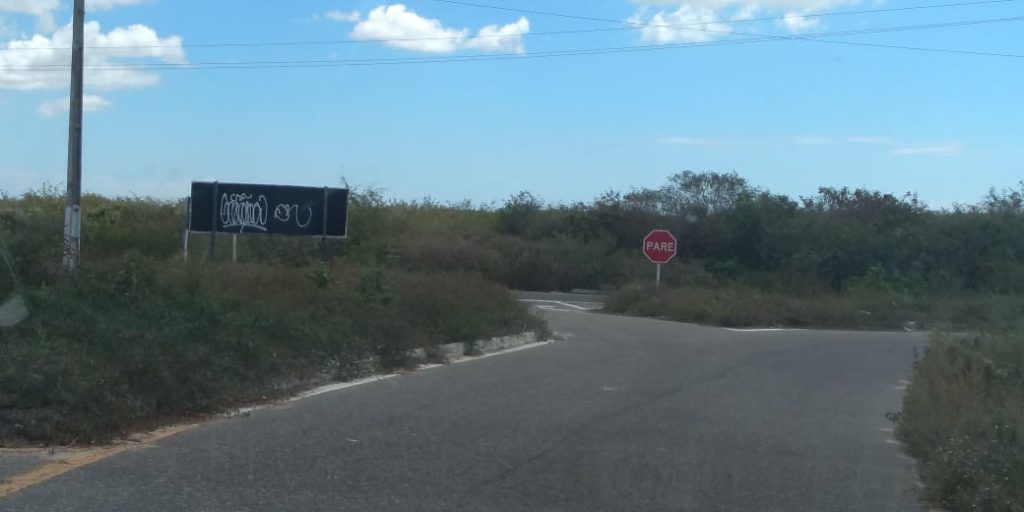 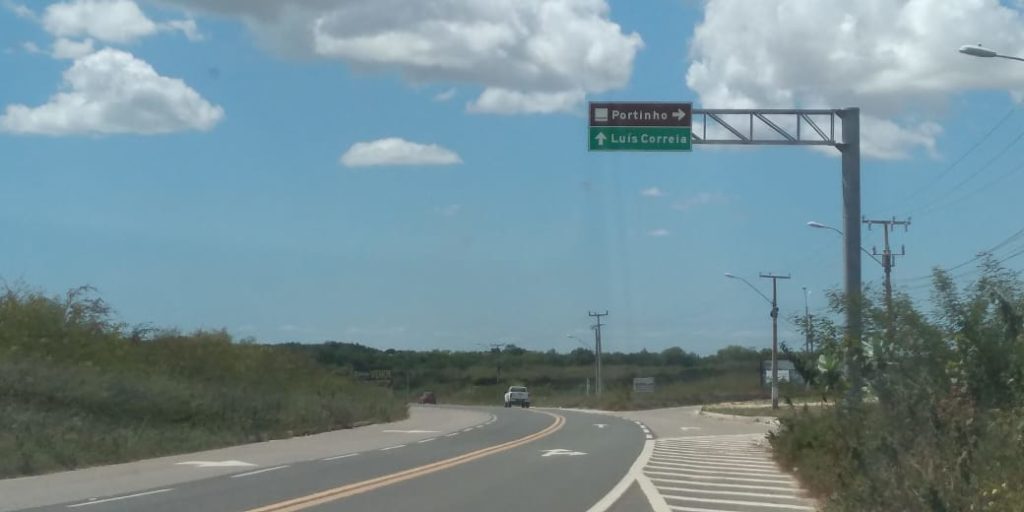 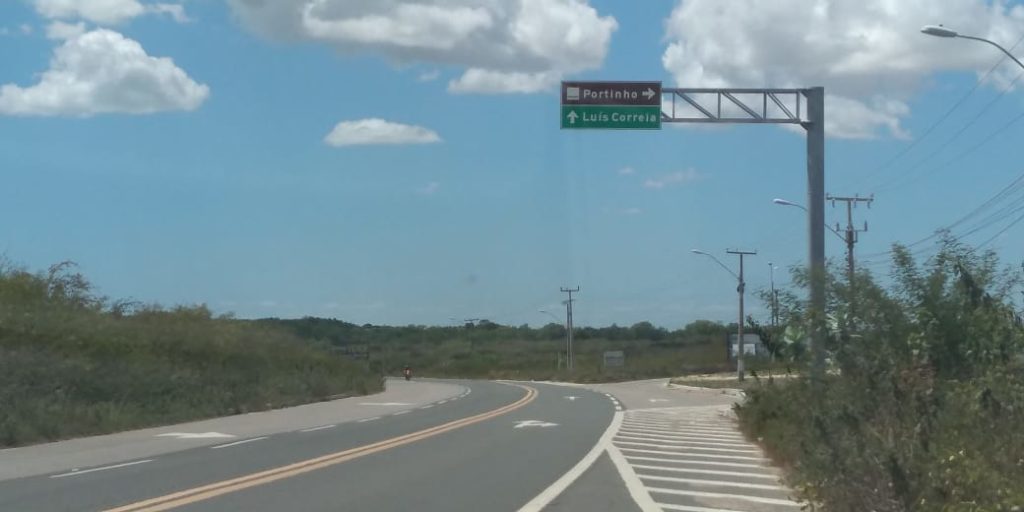 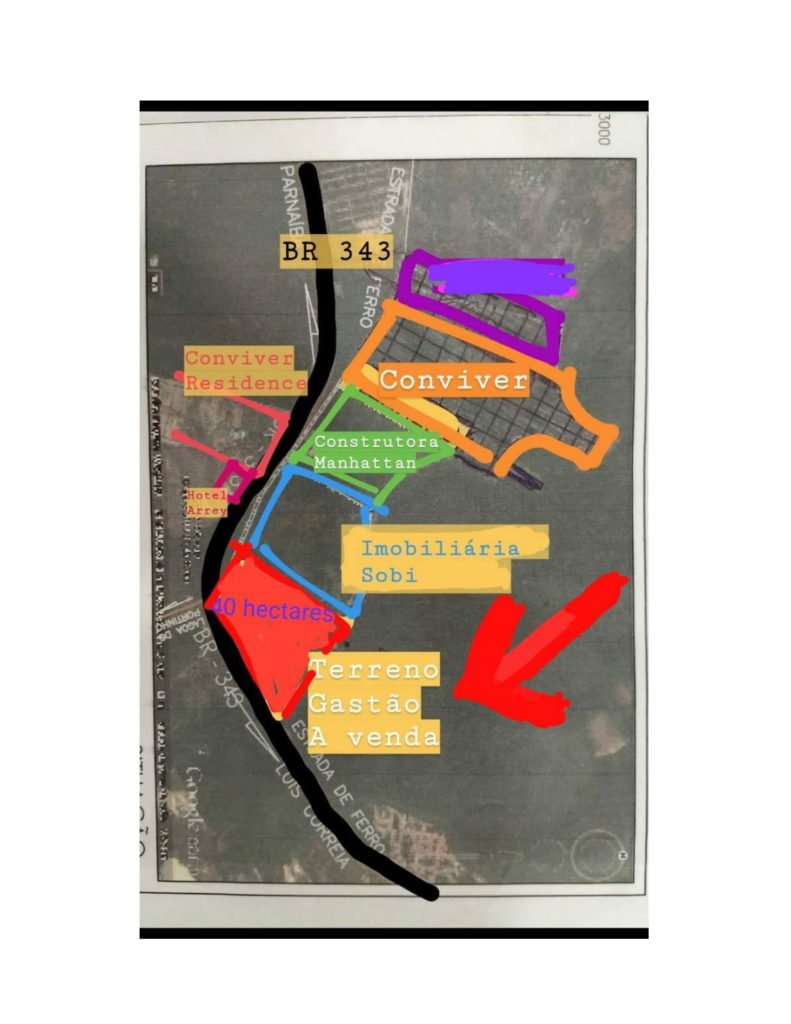 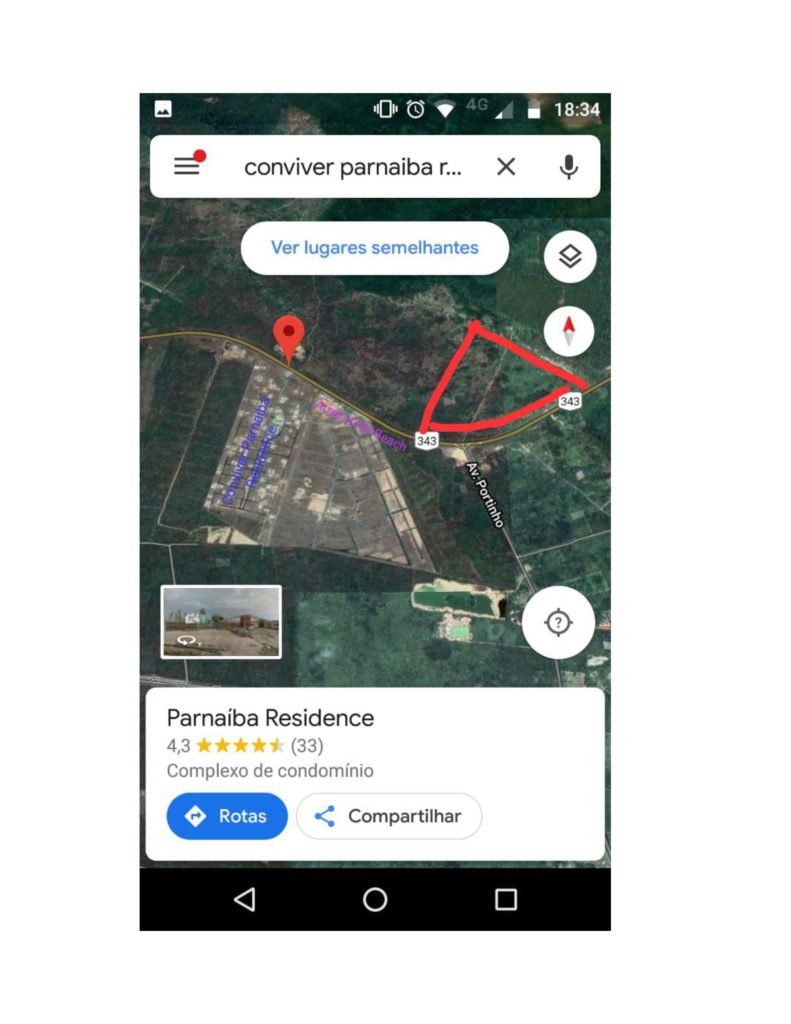 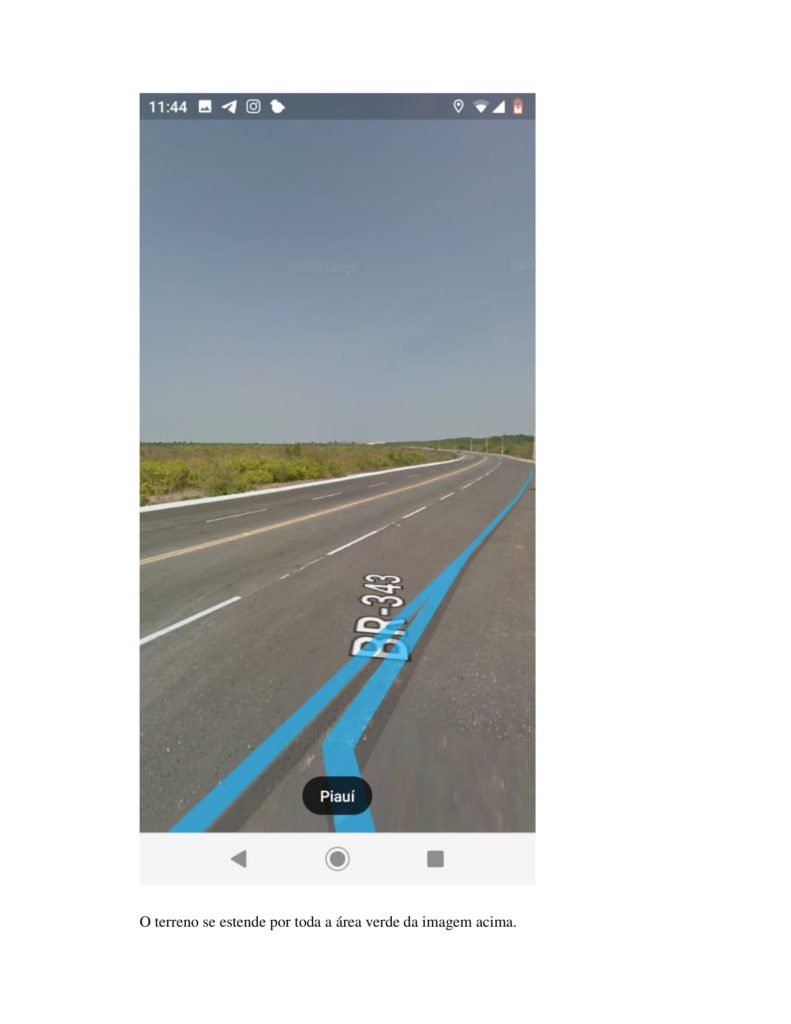 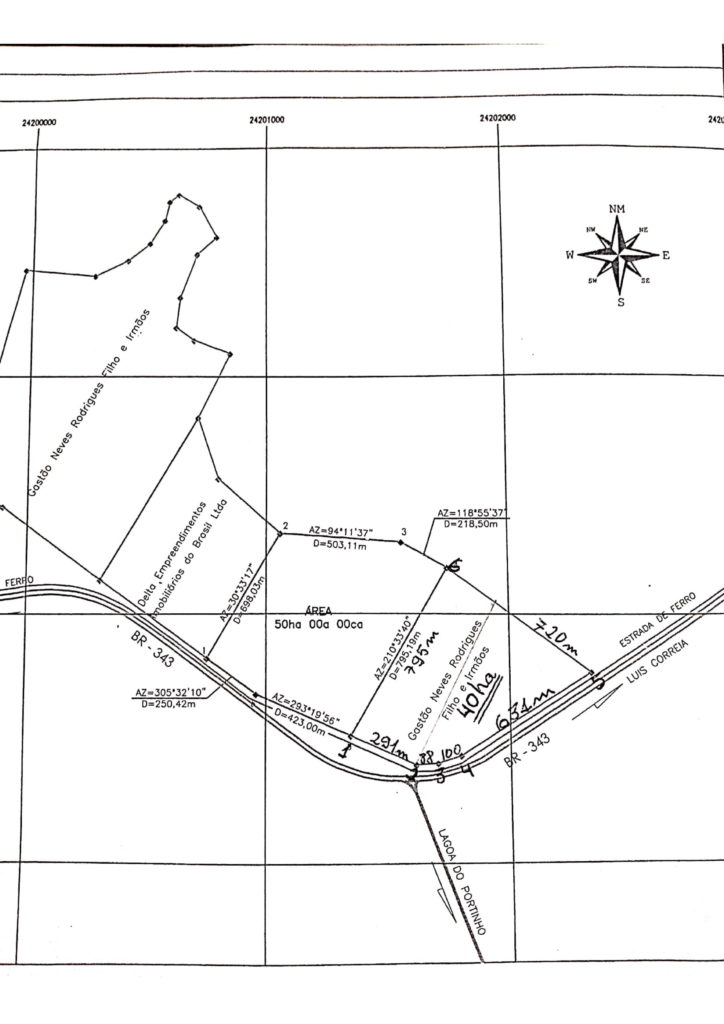