The land is at Km 68 of Linha Verde – BA 099 – North Coast of Bahia. It is located on the stretch between Sauípe and Praia do Forte, in the region of Imbassaí, bathed by the river of the same name.

This exposé refers explicitely to the landplot of 73.000 m², however there are two landplots for sale from the same owner:

Additional details on request. Pictures and a video can be found attached to this exposé.

Further Information about the Region and Surroundings:

Diogo is a district of Mata de São João. It has great natural beauty, especially Praia de Santo Antônio, where there is a village of fishermen and artisans. It has beautiful dunes, coconut trees, streams, ecological trails and natural pools at low tide.

About the green line (BA099): The green line is experiencing a very large development and areas that were once deserted and rural are now being more sought after not only by investors, including foreign investors, but also by the urban population tired of a fast-paced life and desiring more contact with nature.

The closest airport today and Salvador International Airport (Lauro de Freitas). The airport is 71km from Diogo, but another airport will be built.

The region is developing heavily: 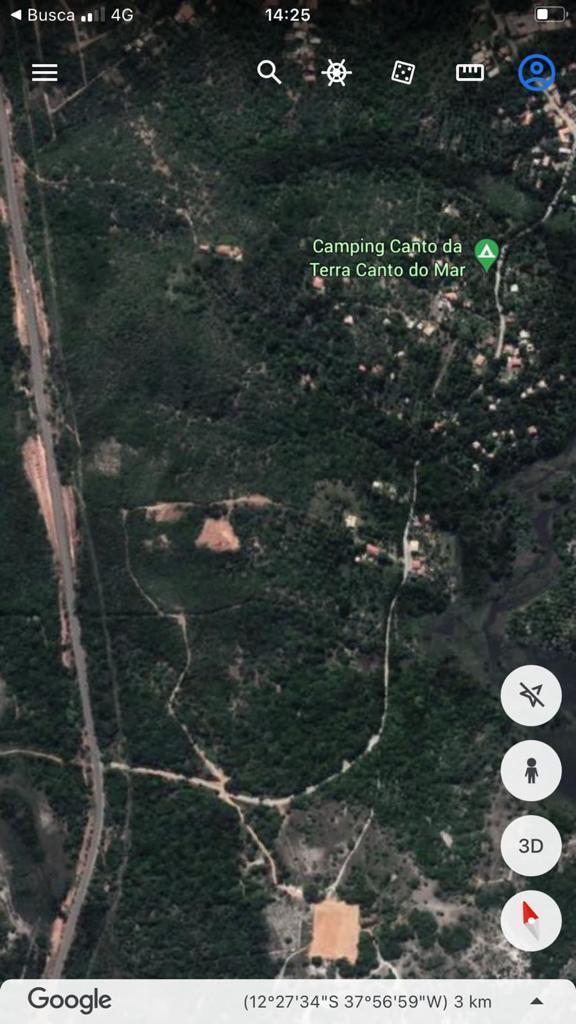 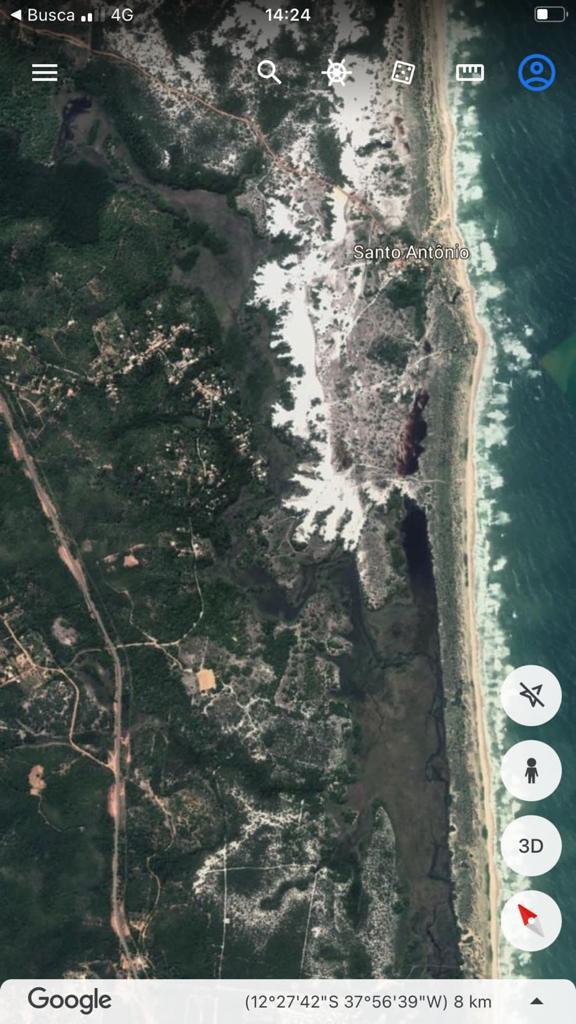 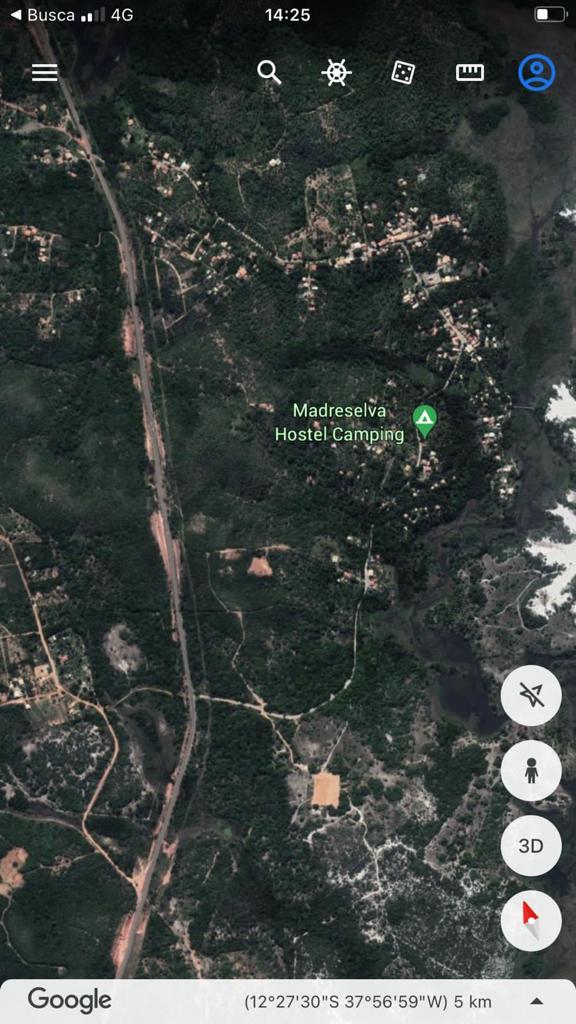 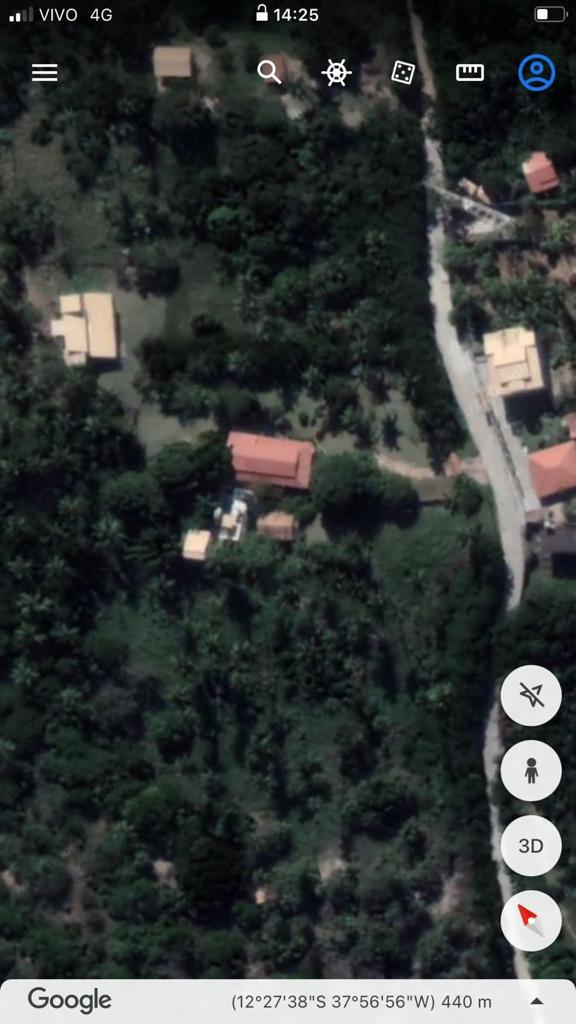 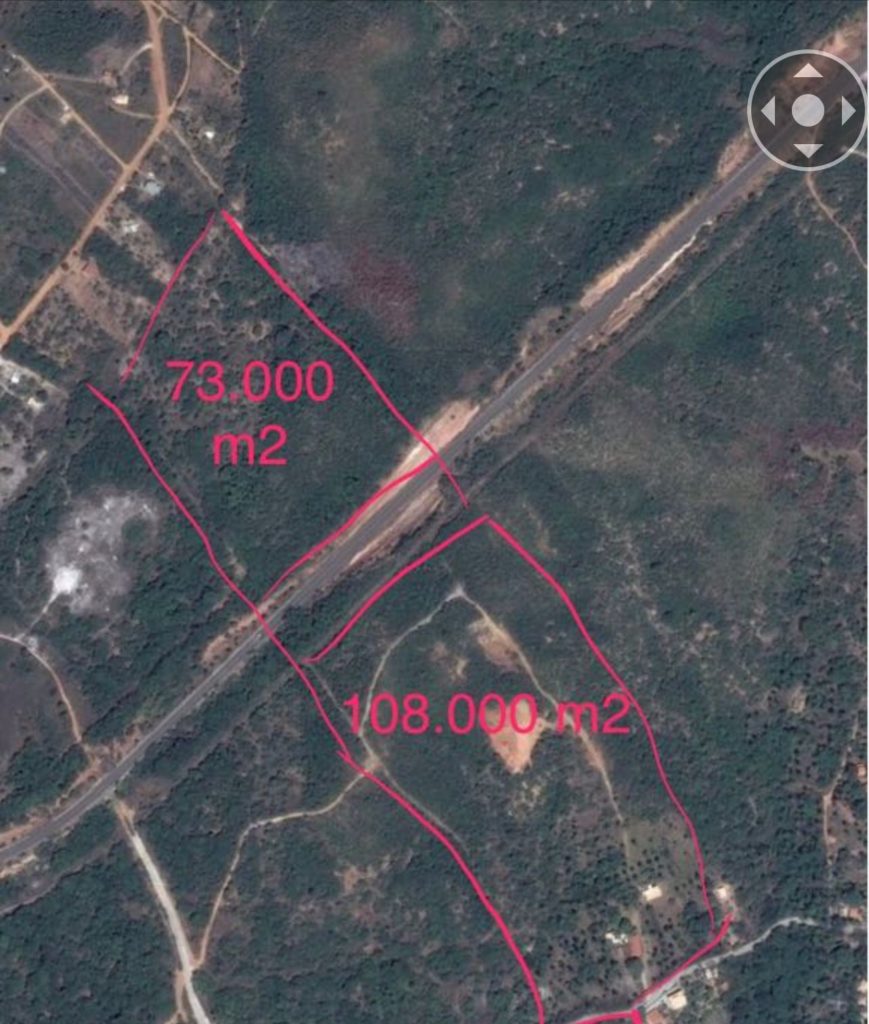