All documents ok, with escritura/RGI.

Additional Information about the Region and particularly the Rodovia Dutra:

The Rodovia Presidente Dutra, (BR-116 – SP-60), colloquially known as Via Dutra is a federal highway which runs through the eastern part of the state of São Paulo and southwestern region of the state Rio de Janeiro. It is the part of BR-116 connecting the city of São Paulo to the city of Rio de Janeiro.
Major cities connected by this part of BR-116 are the city of São Paulo, Jacareí, São José dos Campos, Taubaté, Pindamonhangaba, Guaratinguetá, Resende, Barra Mansa, Volta Redonda and the city of Rio de Janeiro.
It covers a total distance of 402 kilometres (250 mi), starting at the Trevo das Margaridas in Rio de Janeiro and ending at the junction with Marginal Tietê in São Paulo. It merges with Rodovia Ayrton Senna in the county of Guararema and has junctions with Rodovia Fernão Dias, BR-354 and BR-459. The highway largely follows the Paraíba do Sul river valley.
Via Dutra is considered the most important Brazilian highway since it connects the two biggest and most important cities of Brazil and runs through ine of the richest regions of the country, the Paraíba Valley. It is also the most important connection between the Southern Region and the Northeast Region.

Documentation can be sent on request. 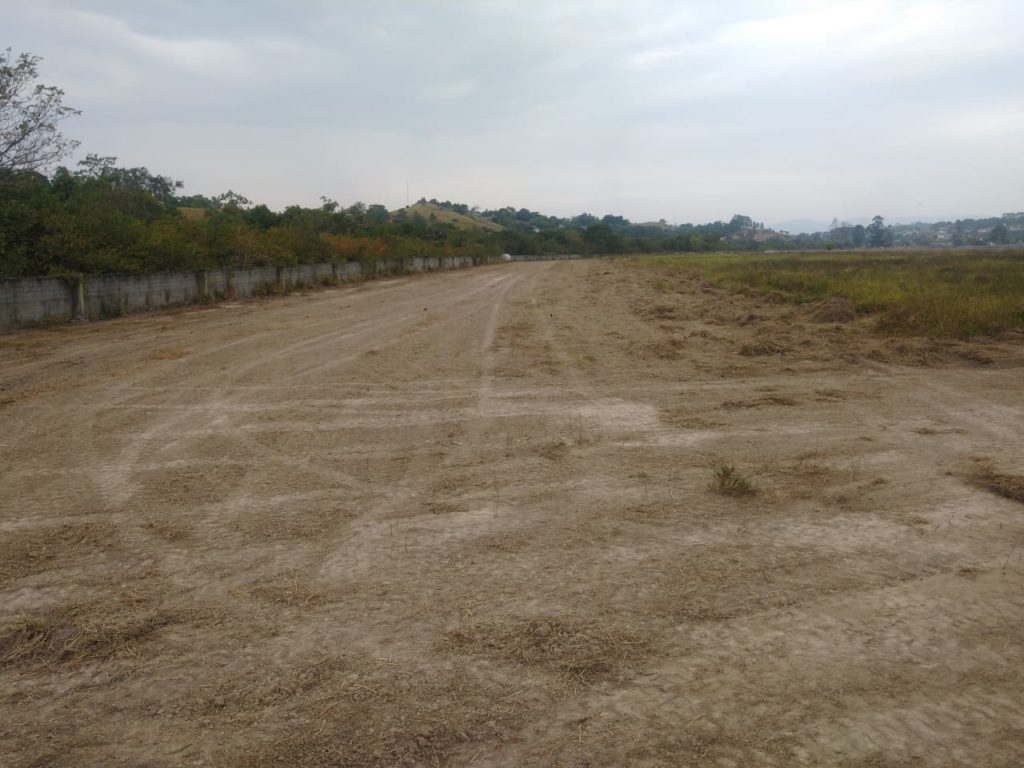 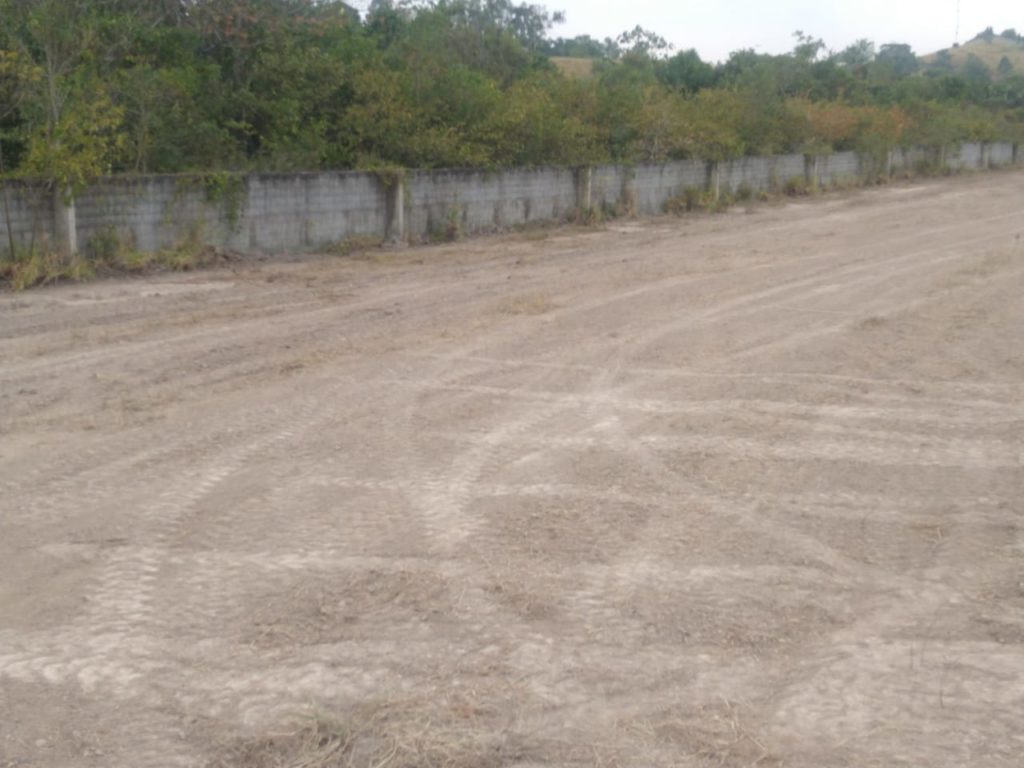 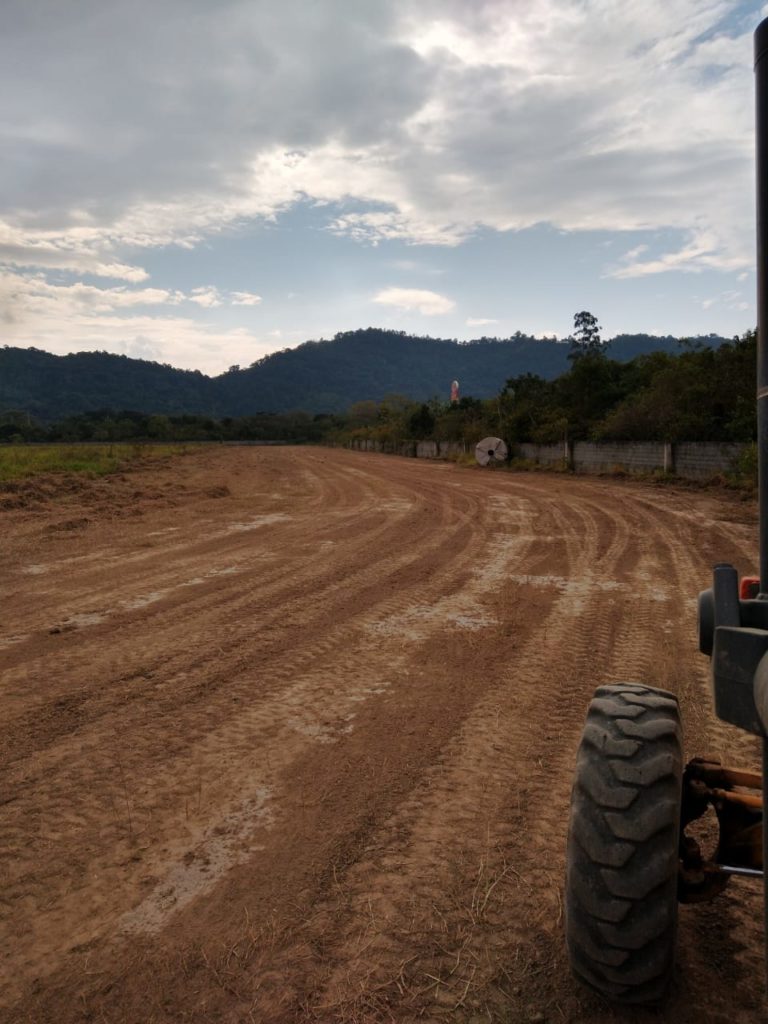 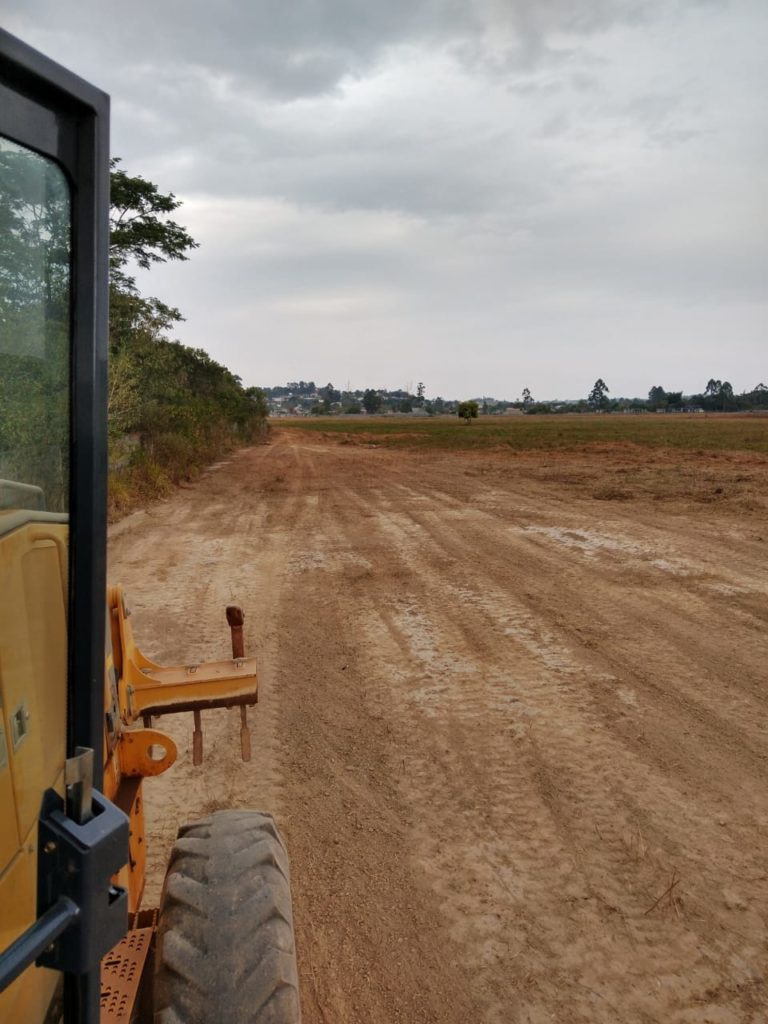