Additionally to these units the complex will offer:

The asking price of R$9.5 million includes this spectacular hotel spa and land + project for an apart-hotel.

It can be considered a fabulous offer with great potential revenue streams.

All Documentation ok – it can be sent on request, as well as a teaser and an official presentation that was used during several real estate expositions in Berlin and Frankfurt.

Further Information about the Region and Surroundings: 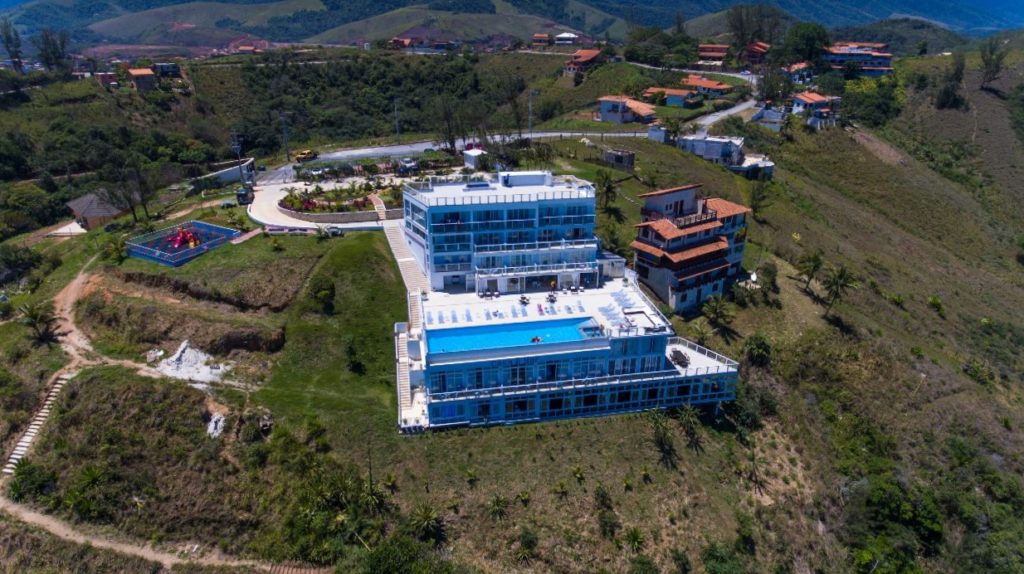 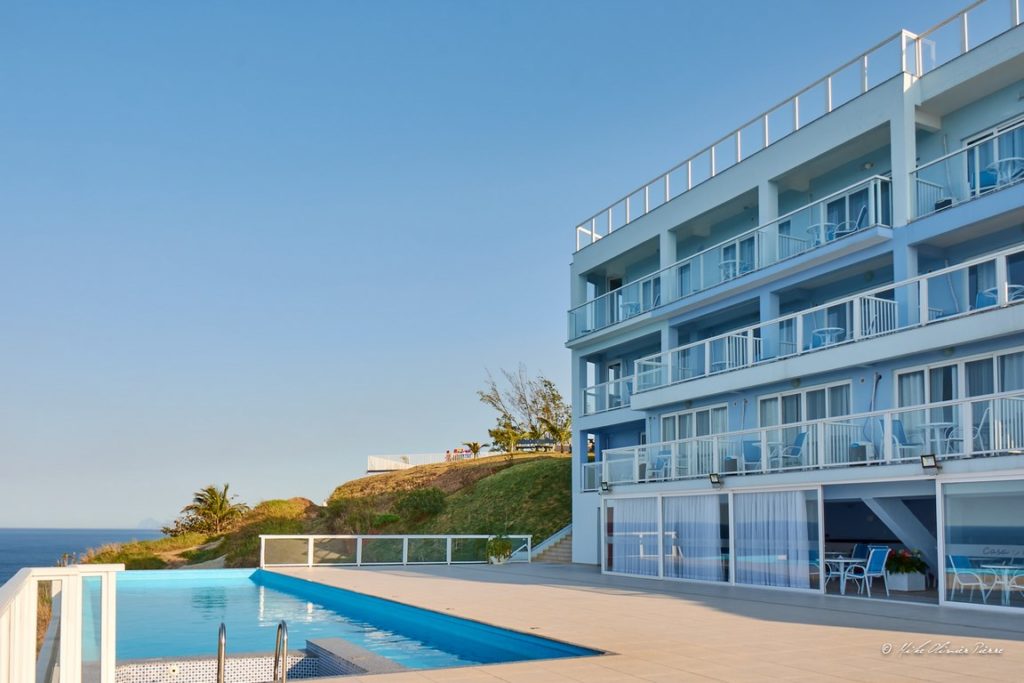 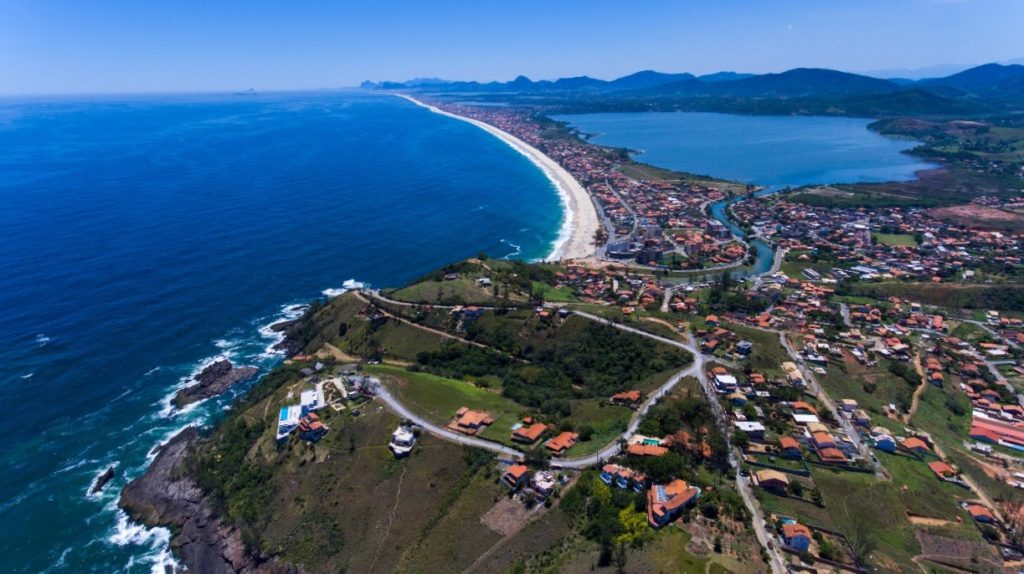 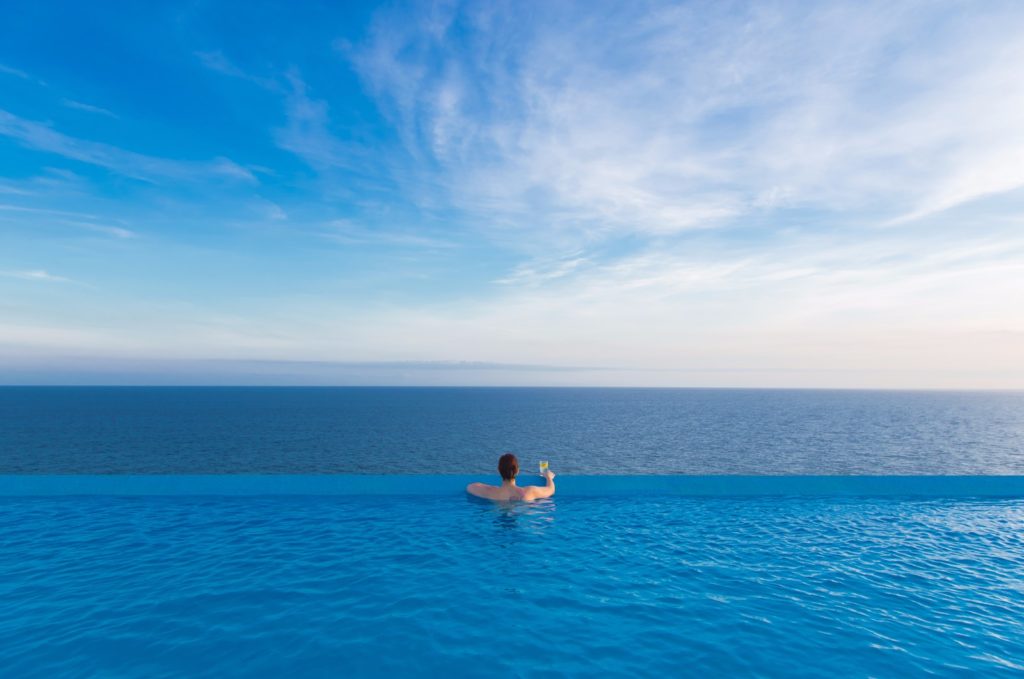 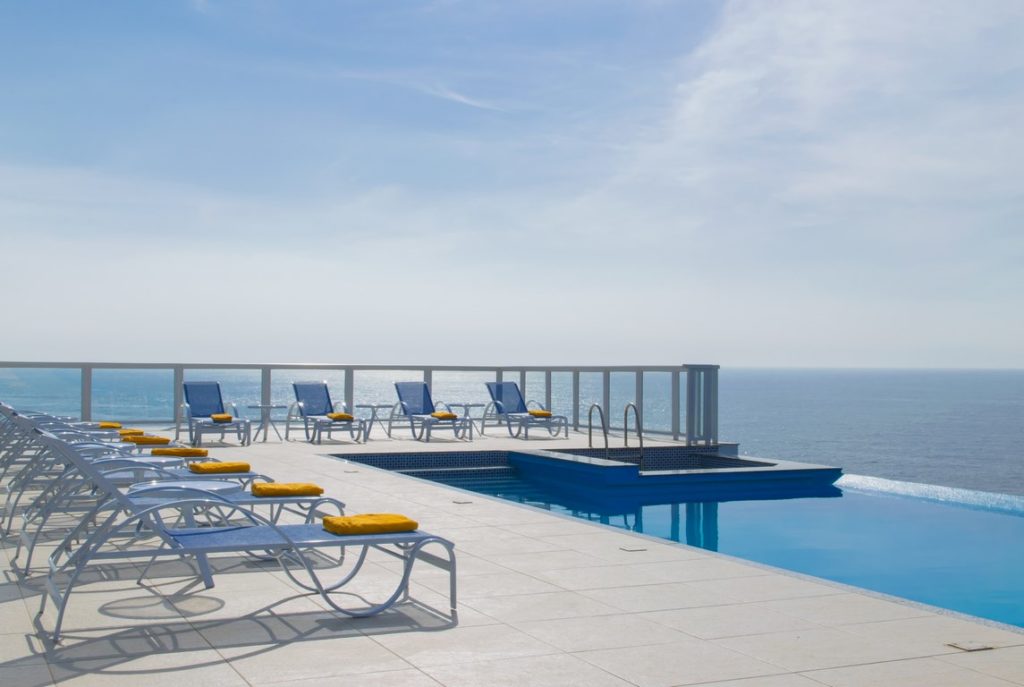 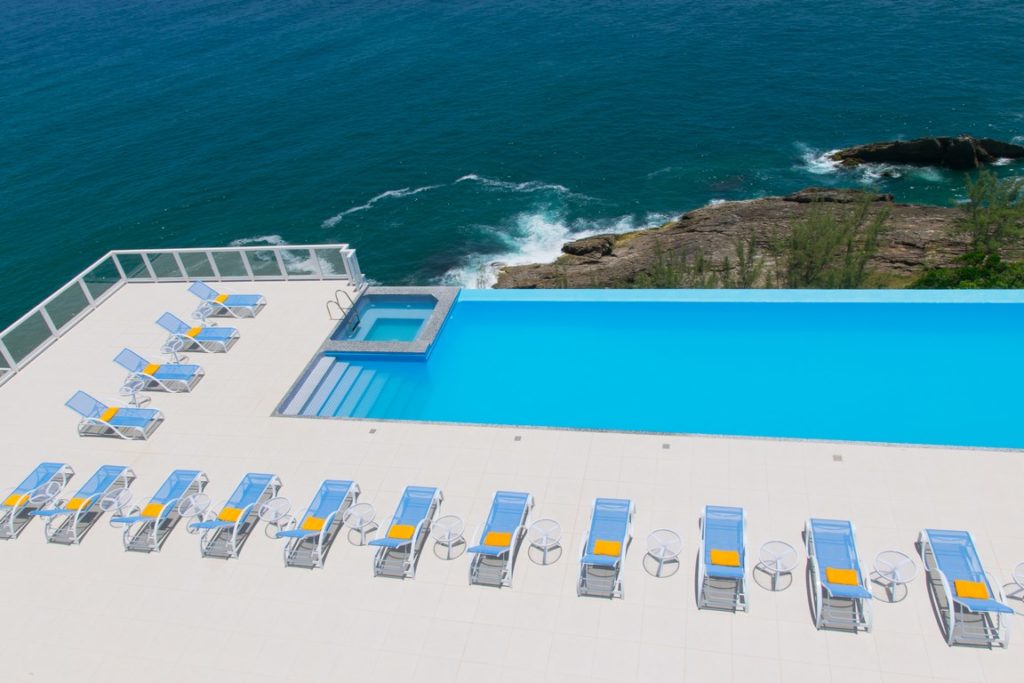 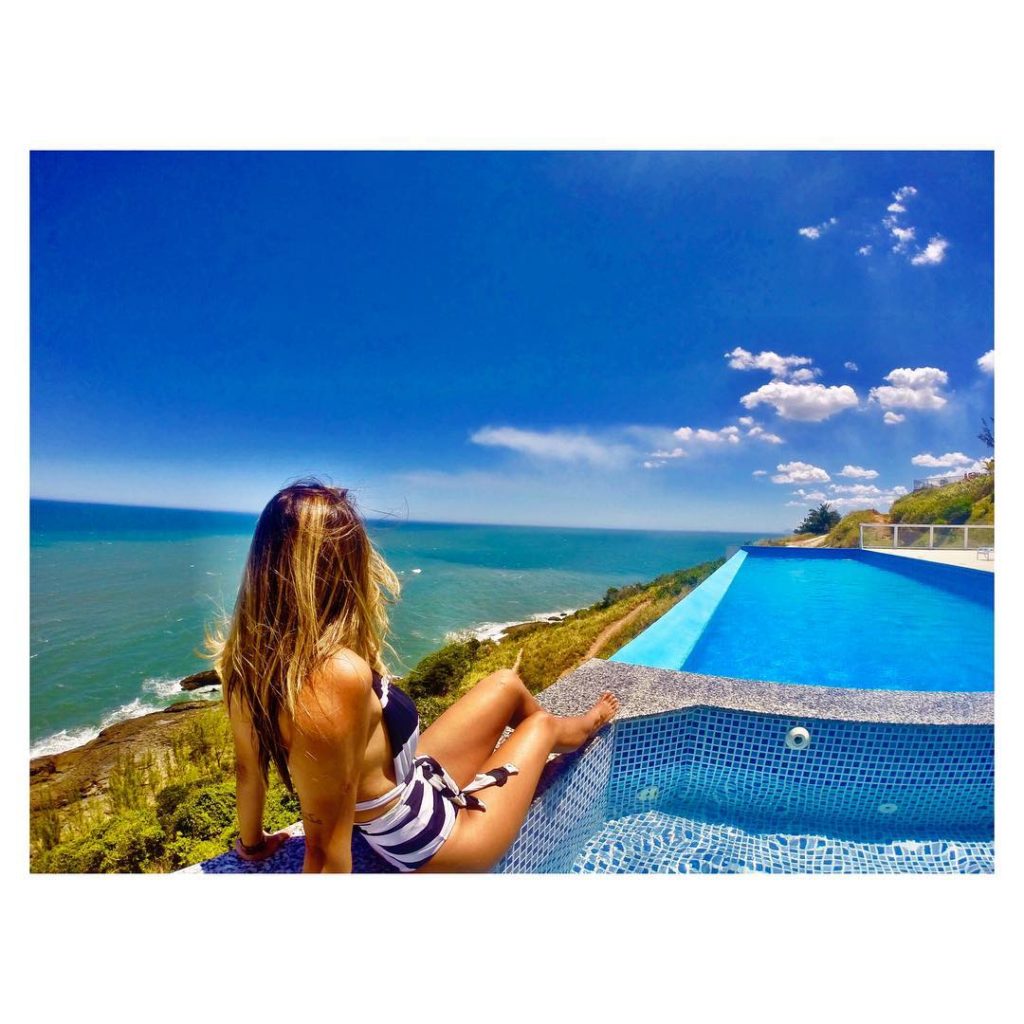 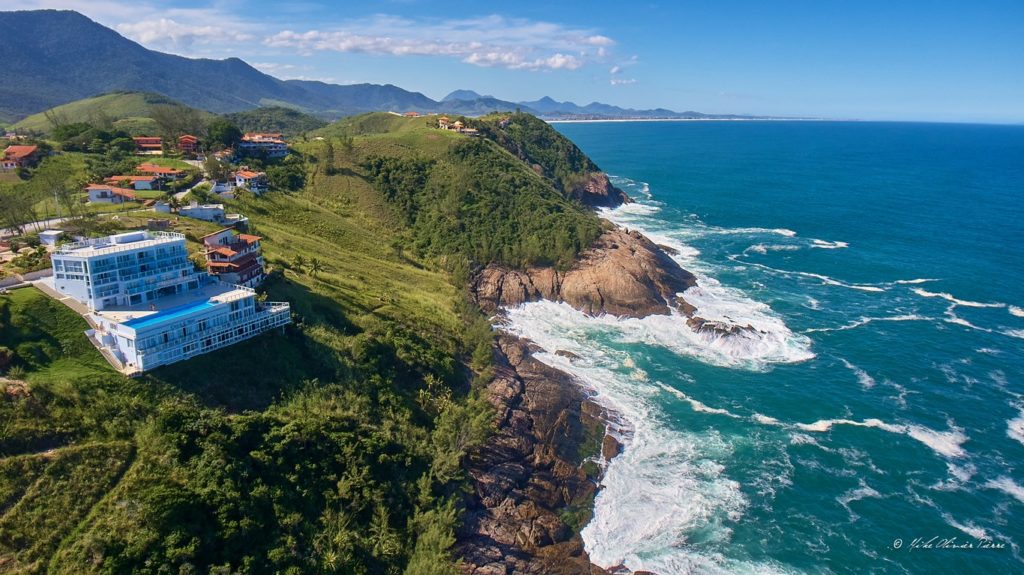 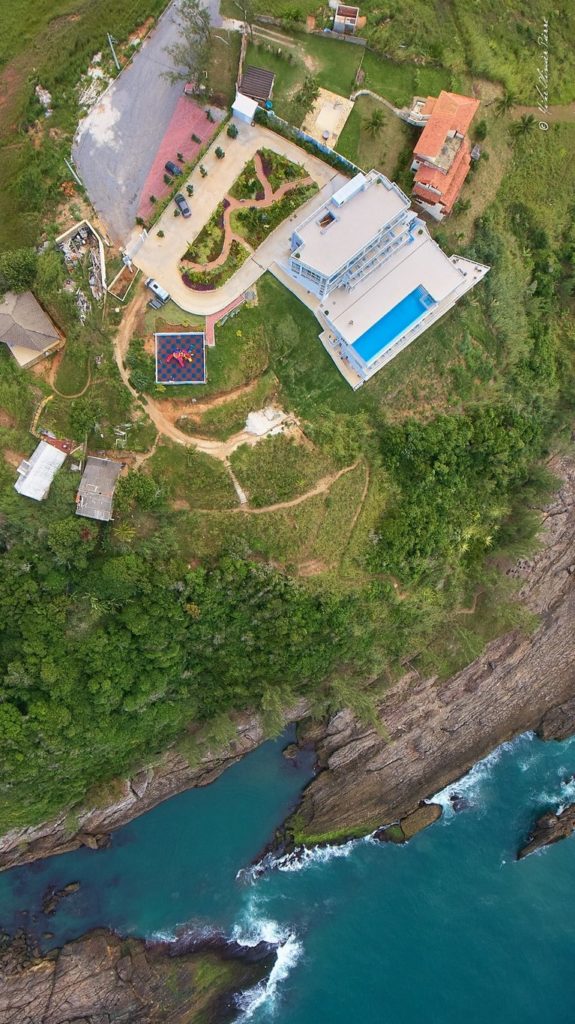 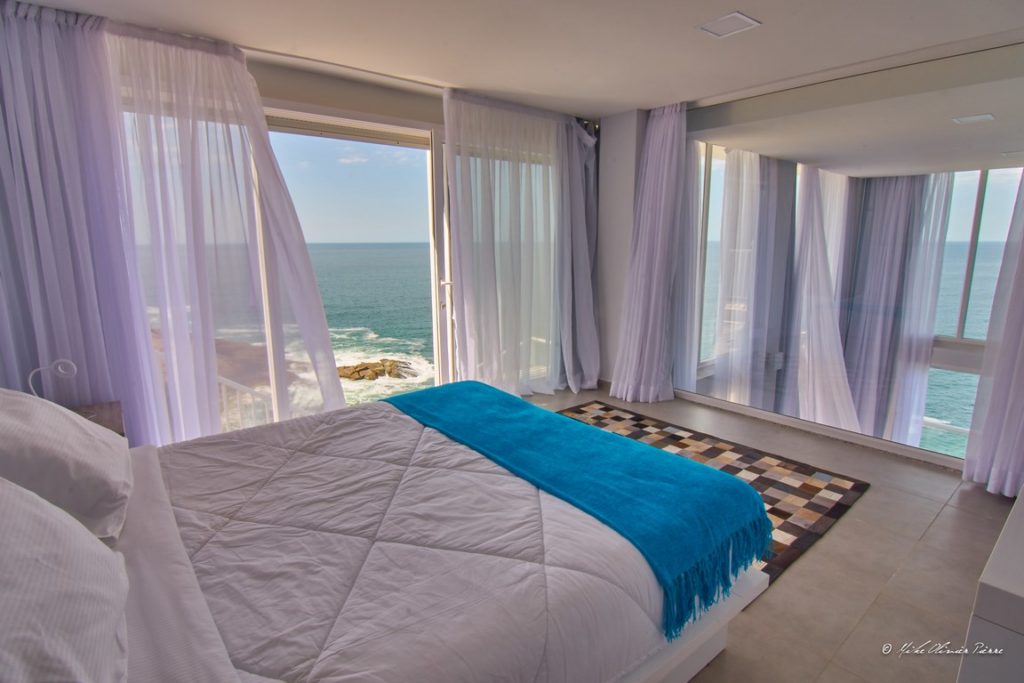 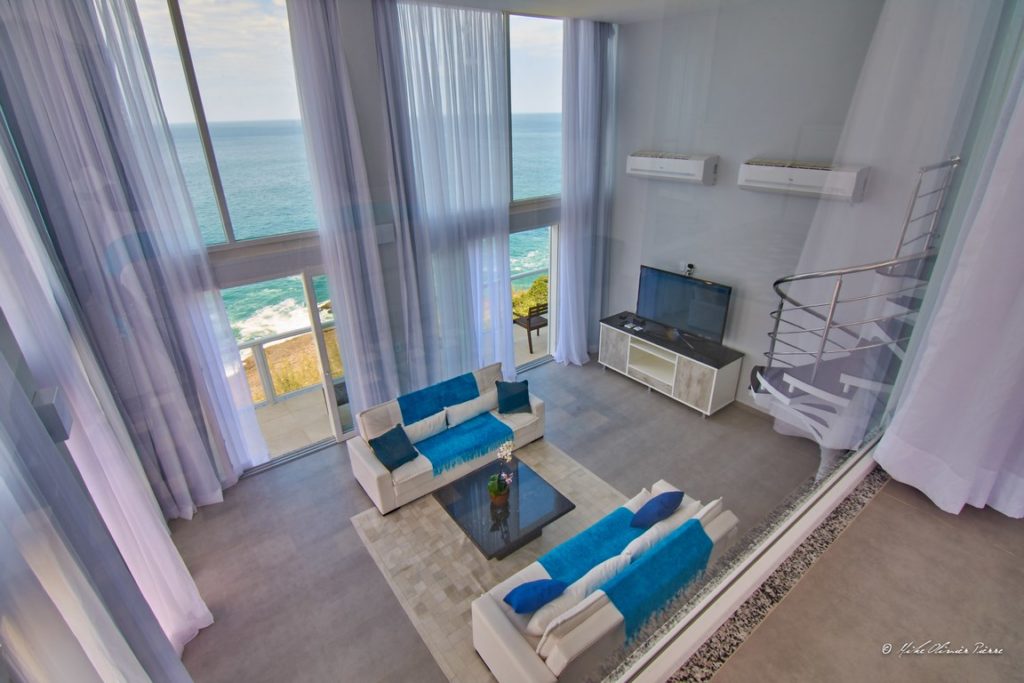 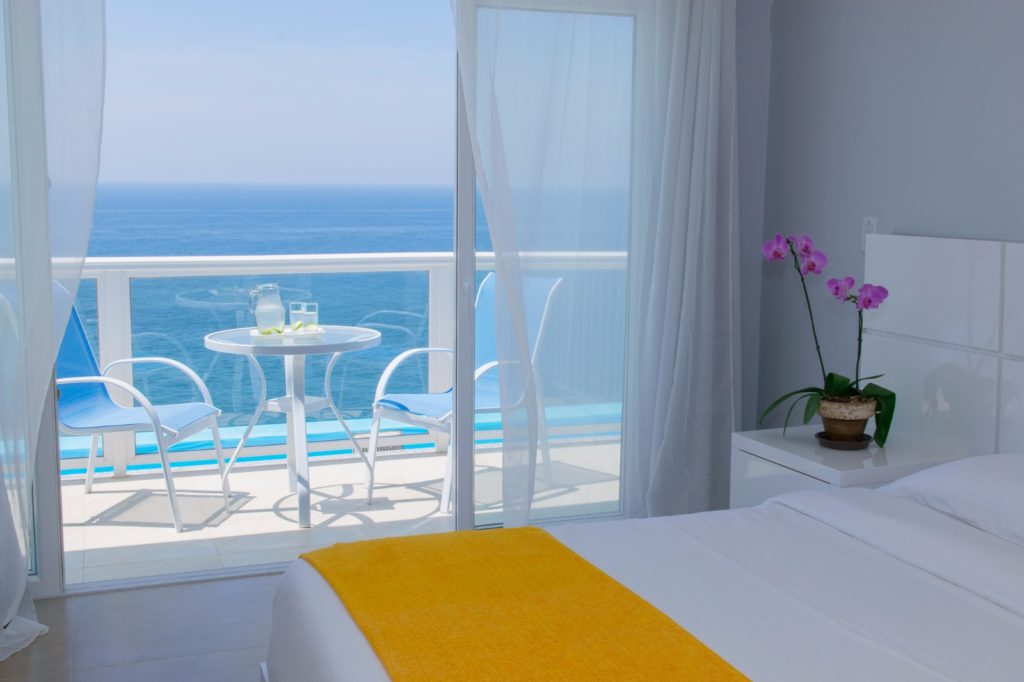 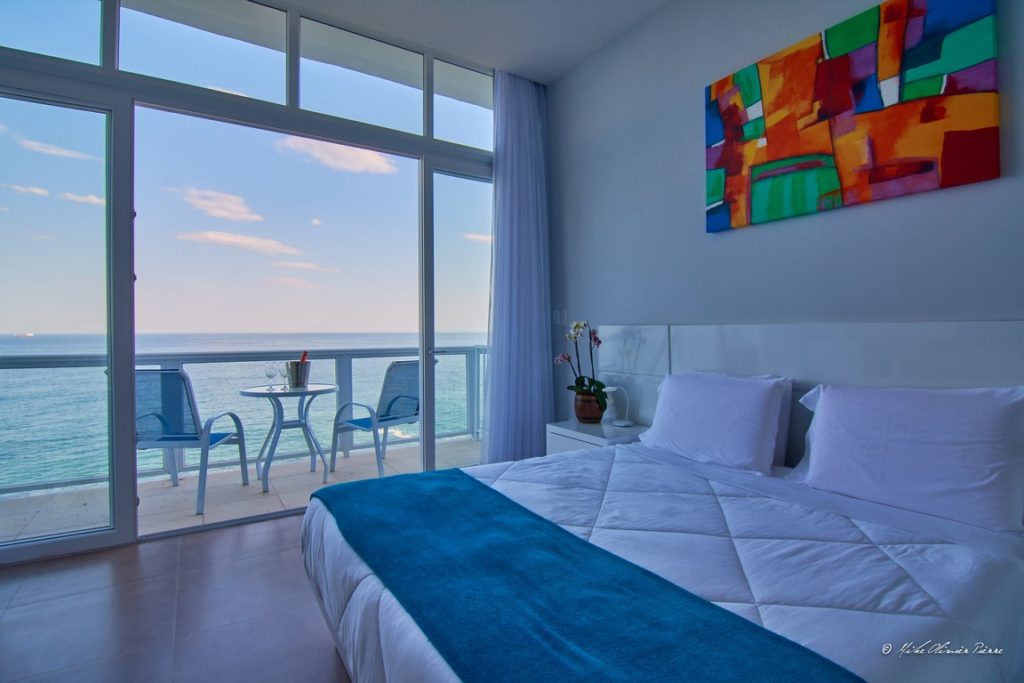 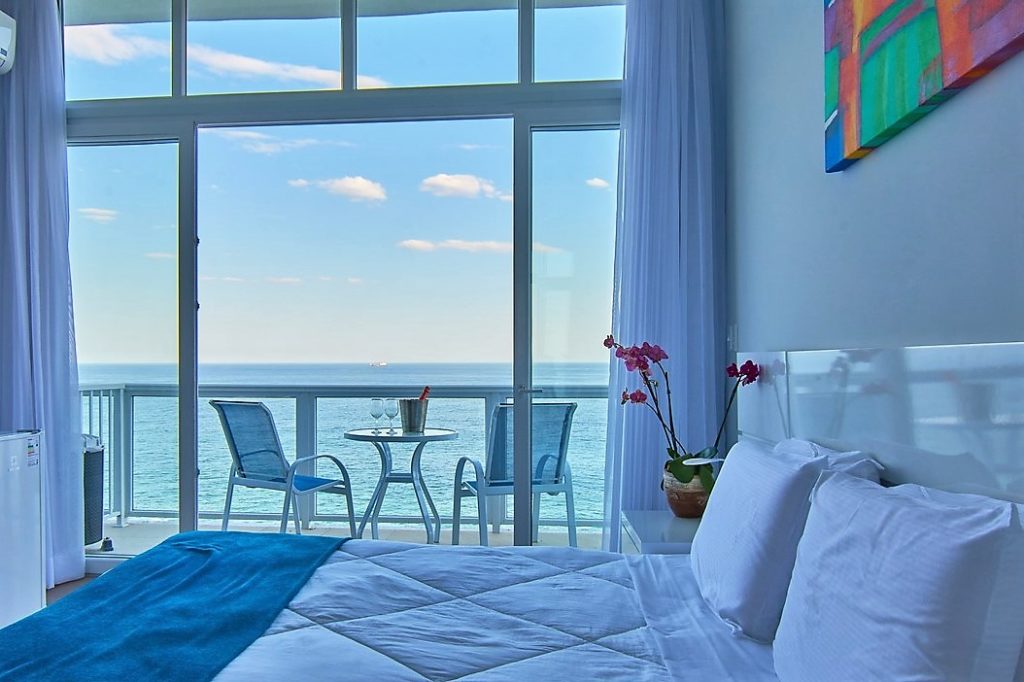 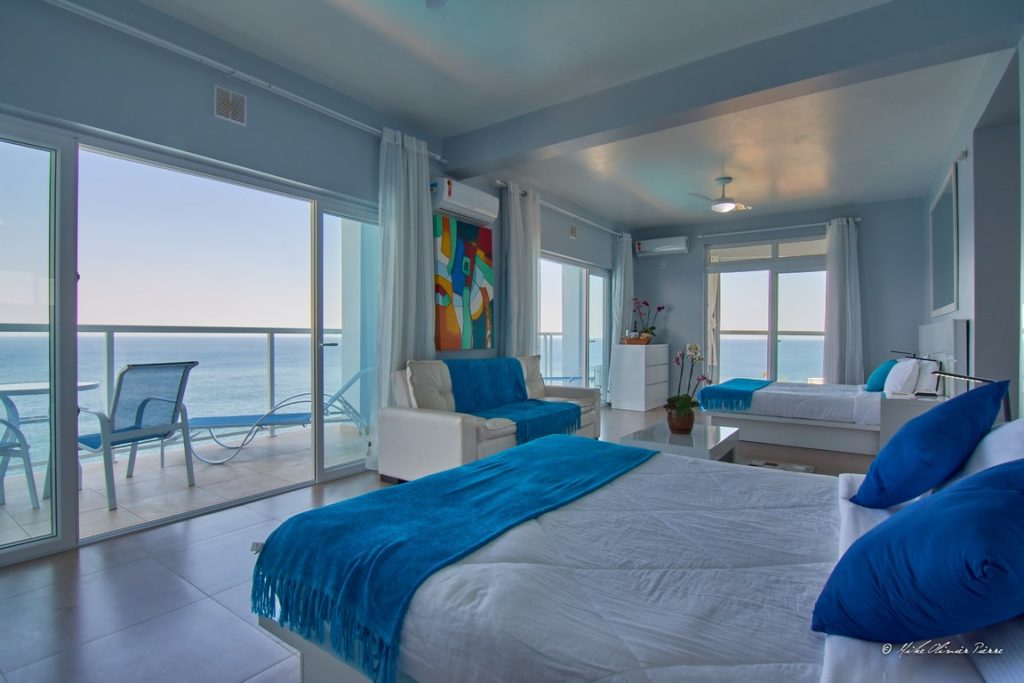 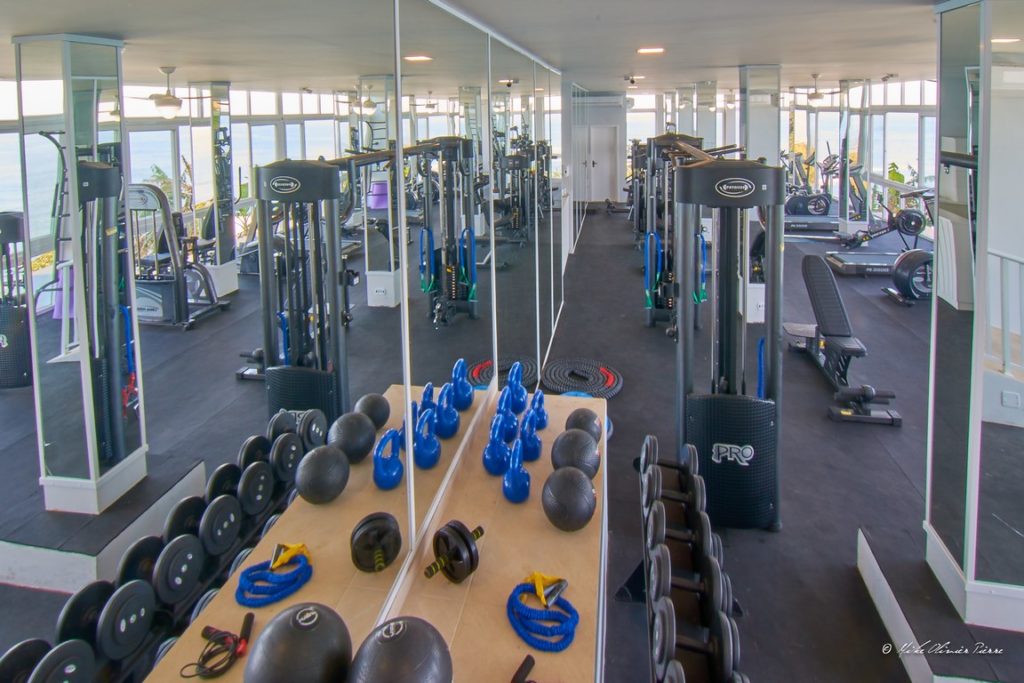 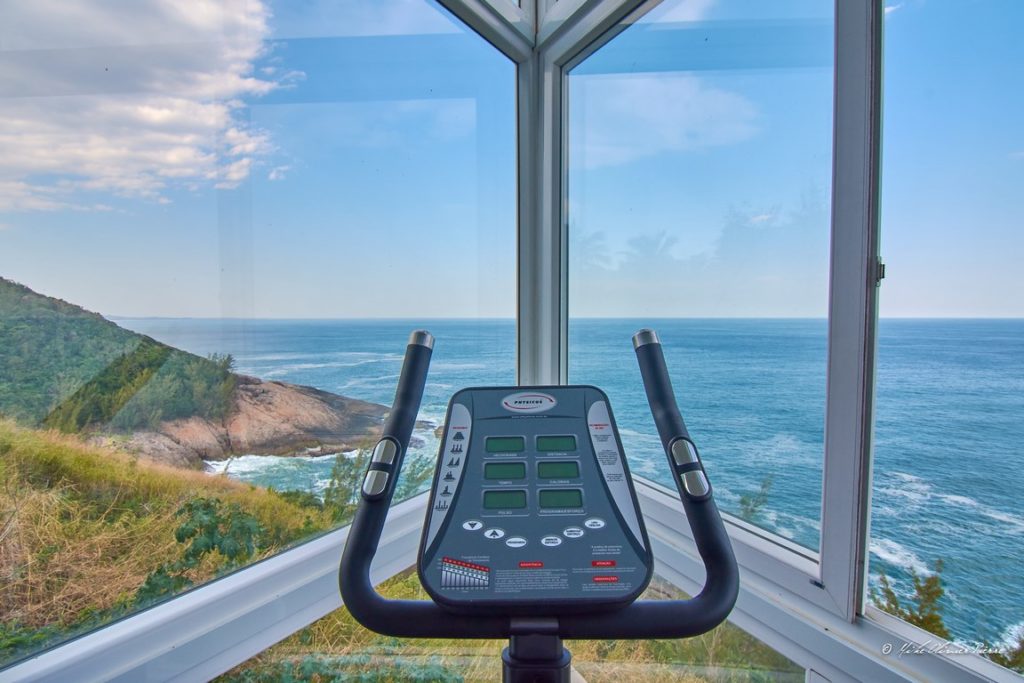 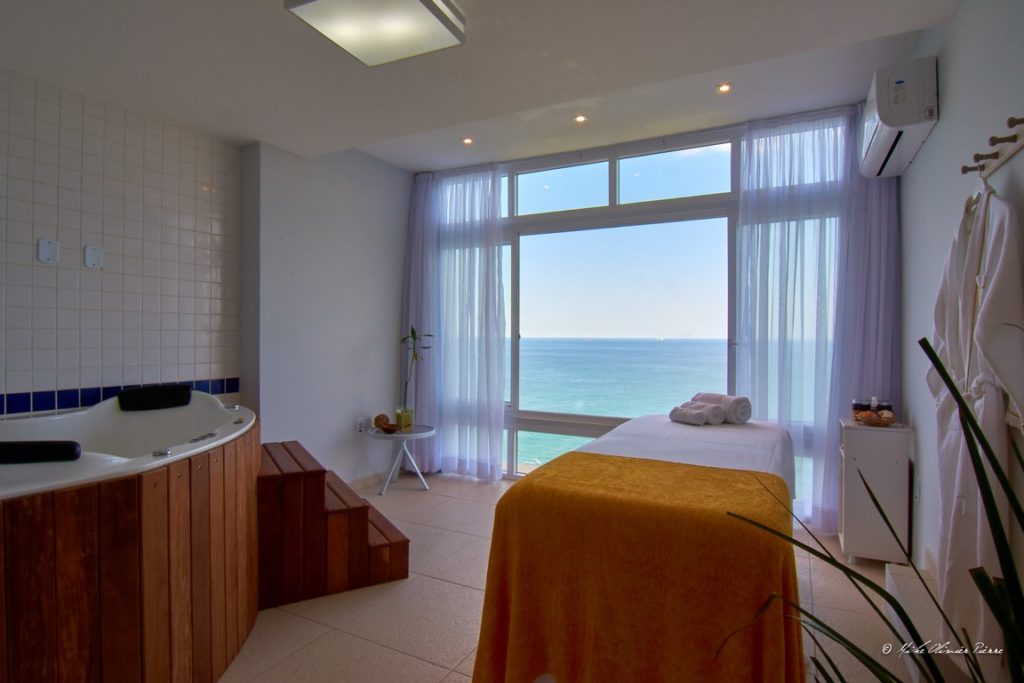 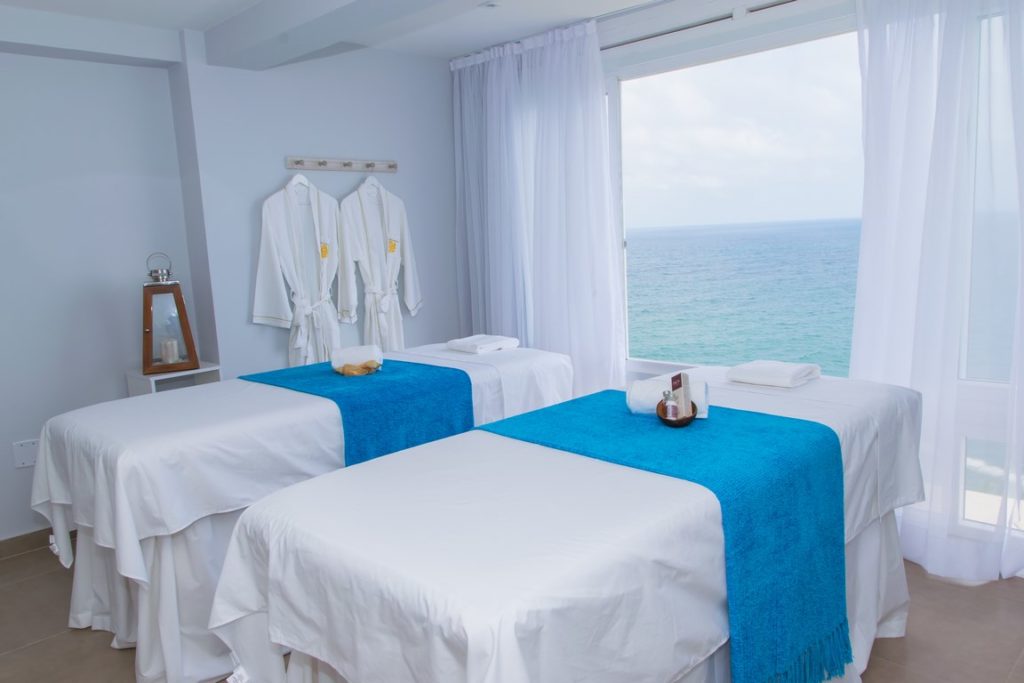 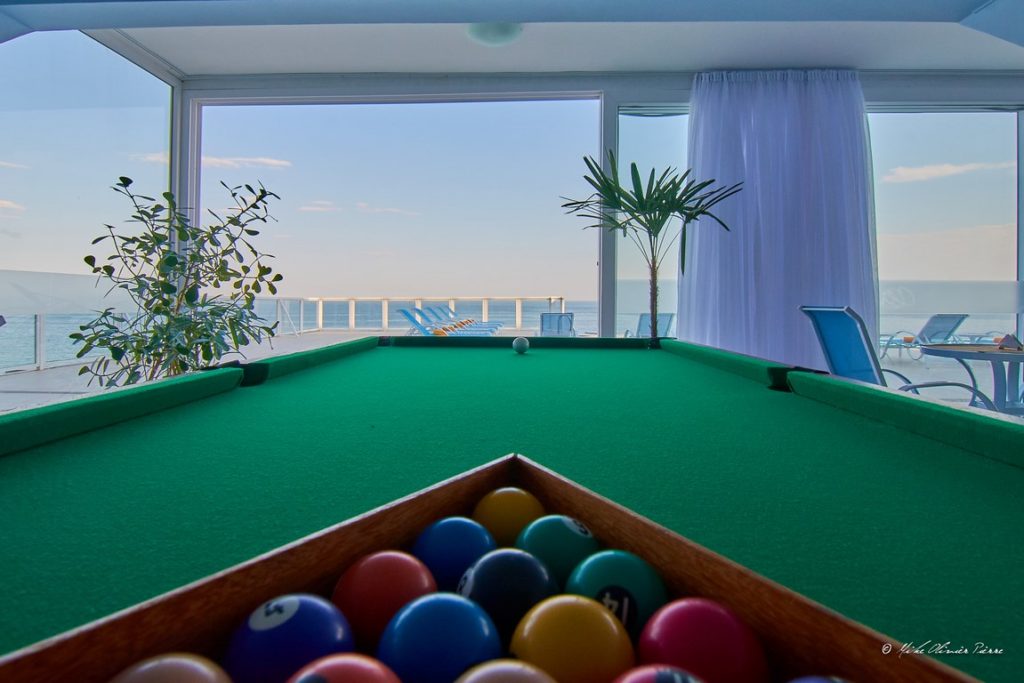 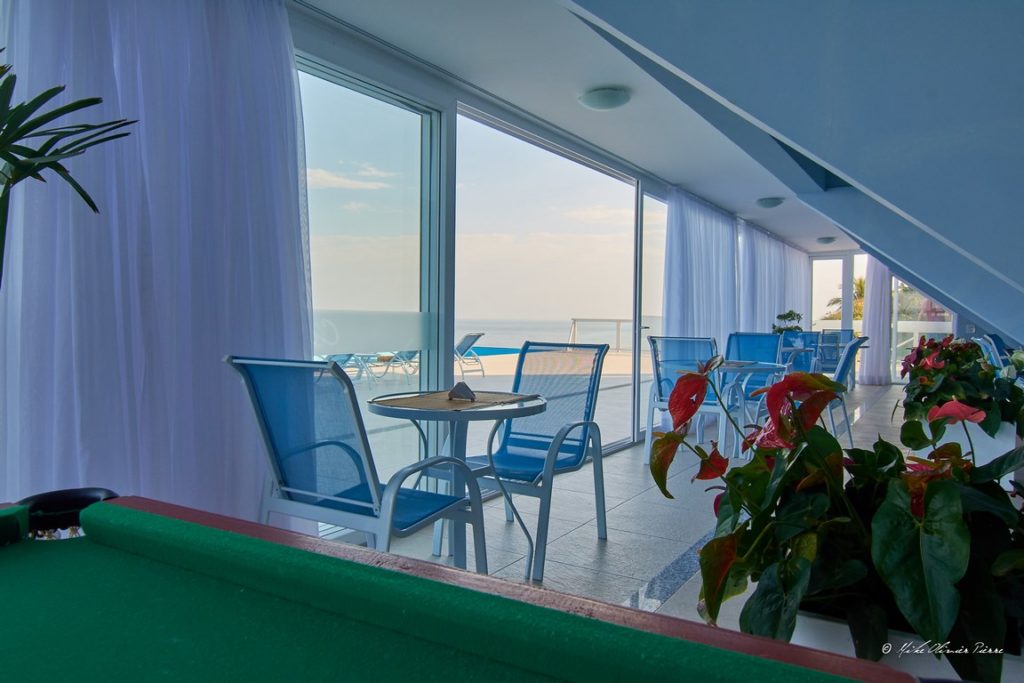 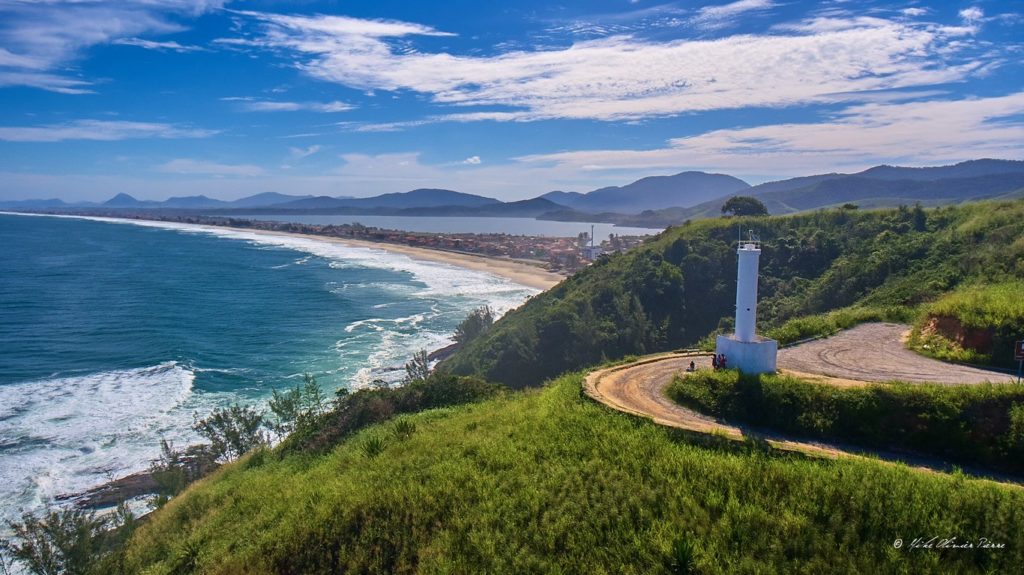 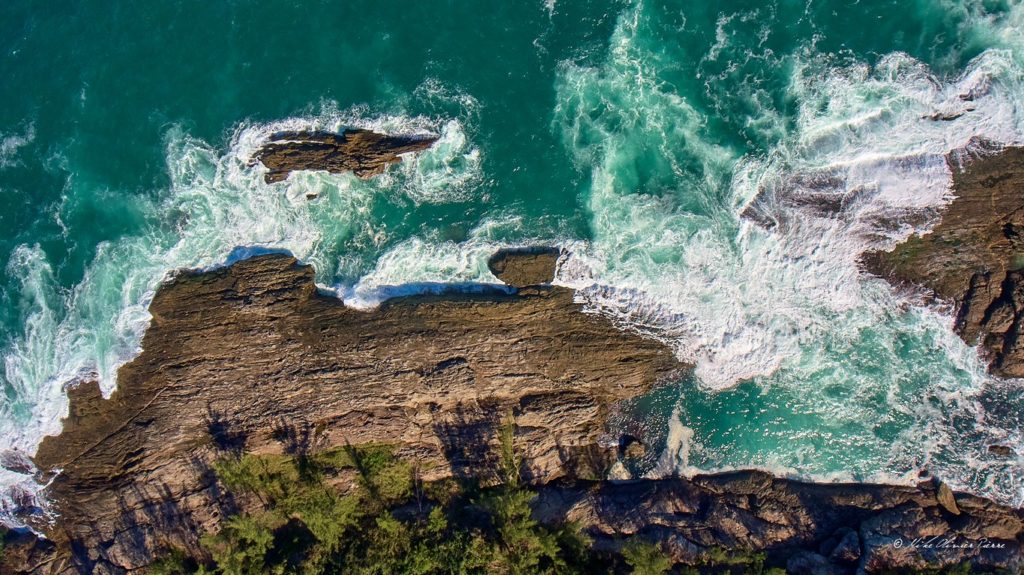 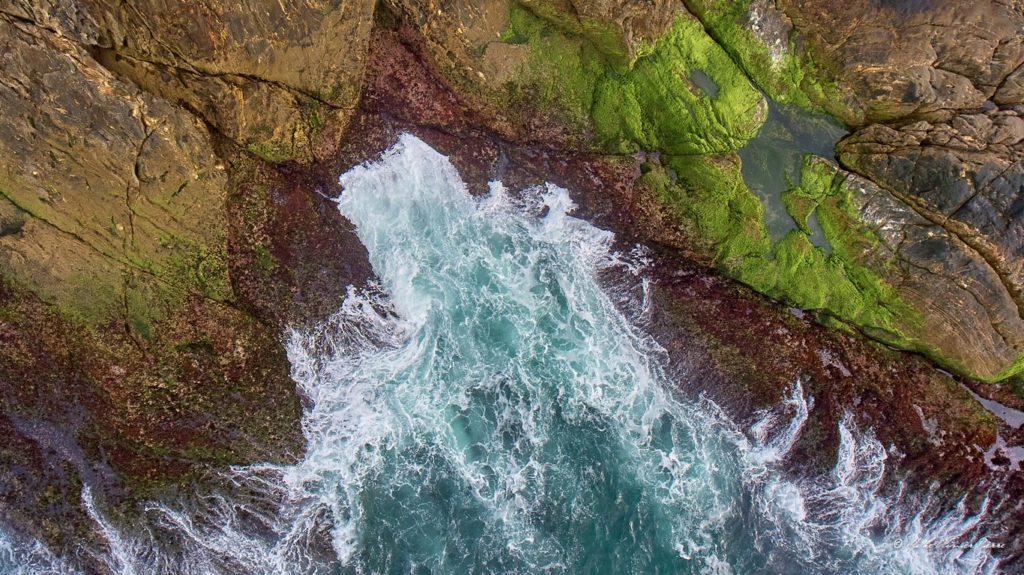 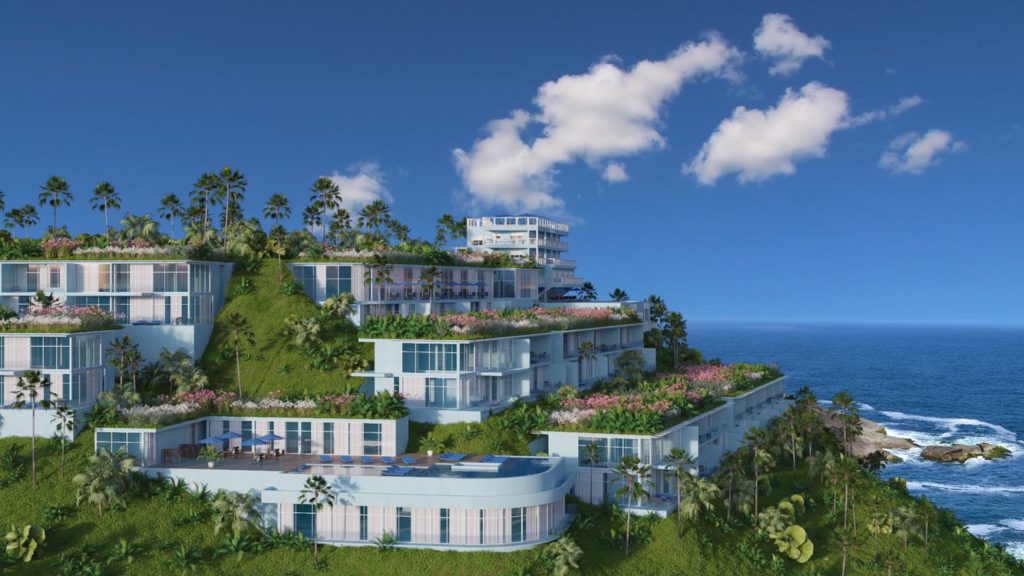 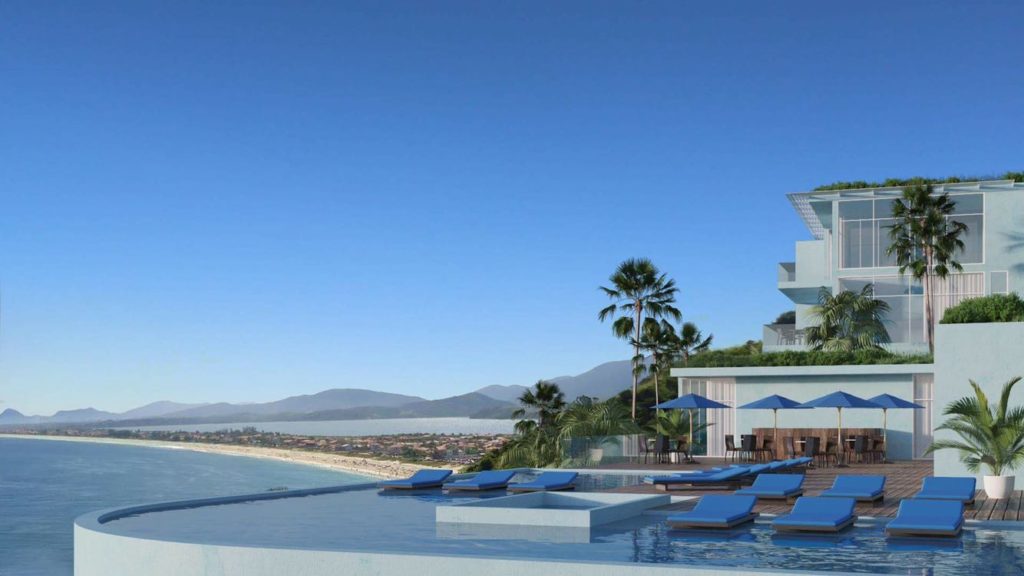 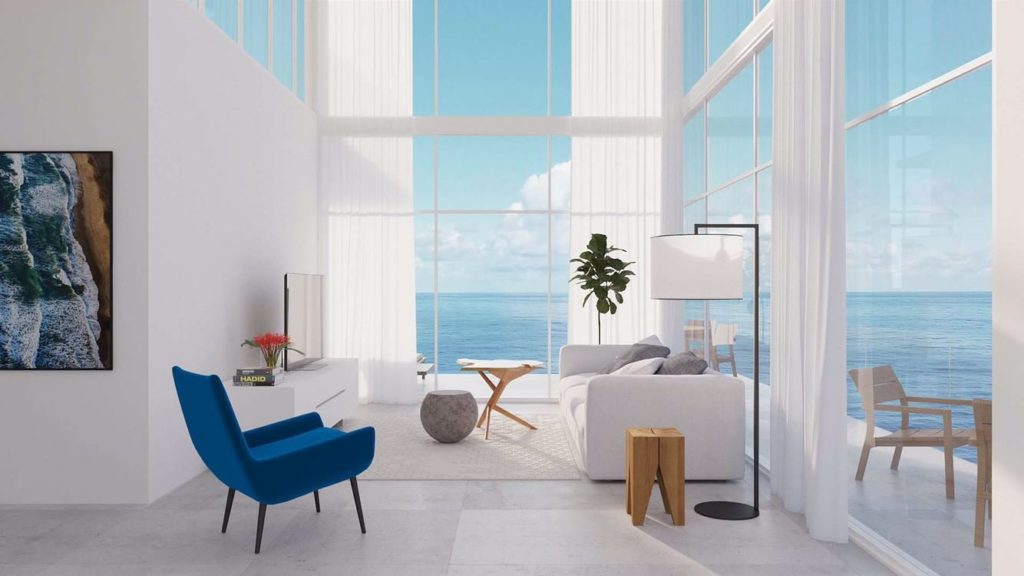 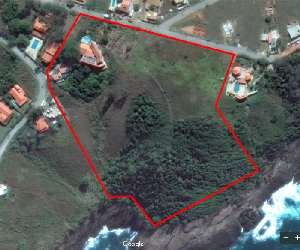 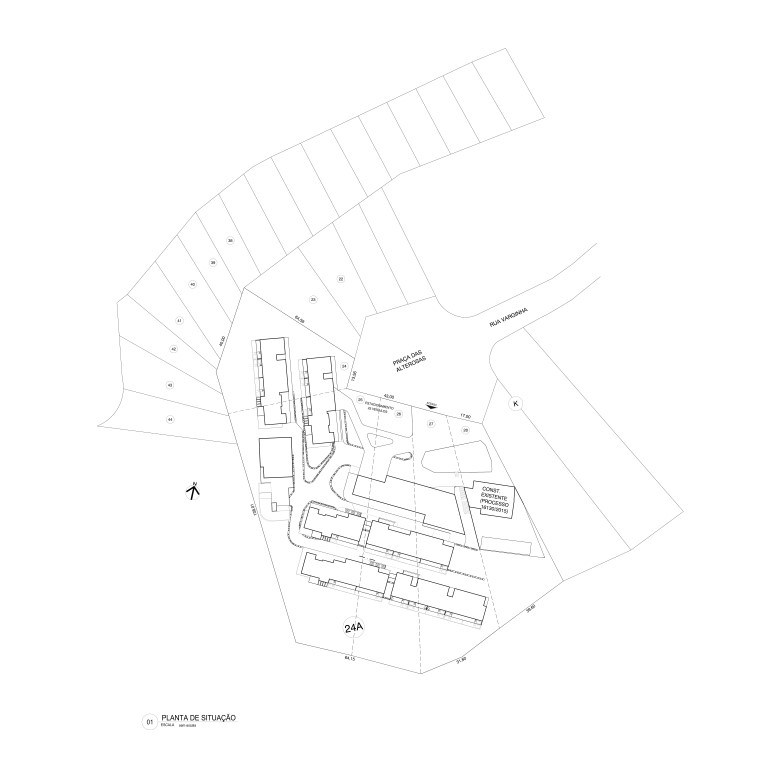 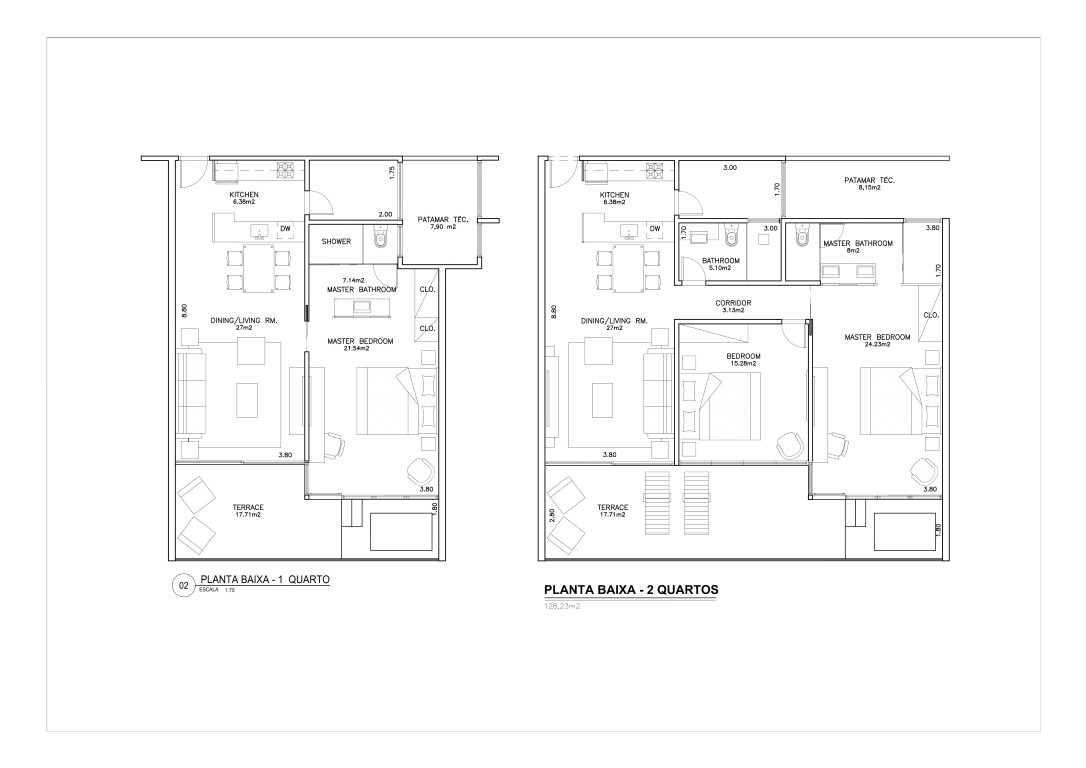