The apartment is located in a very good location in Jacarepaguá, about 10 minutes from the beaches in Barra da Tijuca.

The apartment is located in a modern building (4 lifts) – the Condomínio offers
highest comfort,

Additional Information about Jacarepagua and Surroundings:

Jacarepaguá is an up-scale district in Rio de Janeiro, located in the western zone of the city.

The district is known for large open areas where events and shows, such as the last Rock in Rio, take place.

The neighborhood contains the Camorim center of the 12,500 hectares hite Stone State Park, created in 1974. It is one of the greenest areas of Rio, with plenty of nature in some of the sub areas, especially in Vargem Grande and Vargem Pequena.

It holds a samba school called United Jacarepaguá, churches like Nossa Senhora do Loreto, many shopping centers like Rio Shopping, Quality Shopping, and Center Shopping, and schools such as Garriga de Menezes, Pentagon and Primus, and several clubs, like Olímpico and Girl Scouts. In the mid-20th century, the area was home to the composer and mandolin player known as Jacob of the Mandolin. 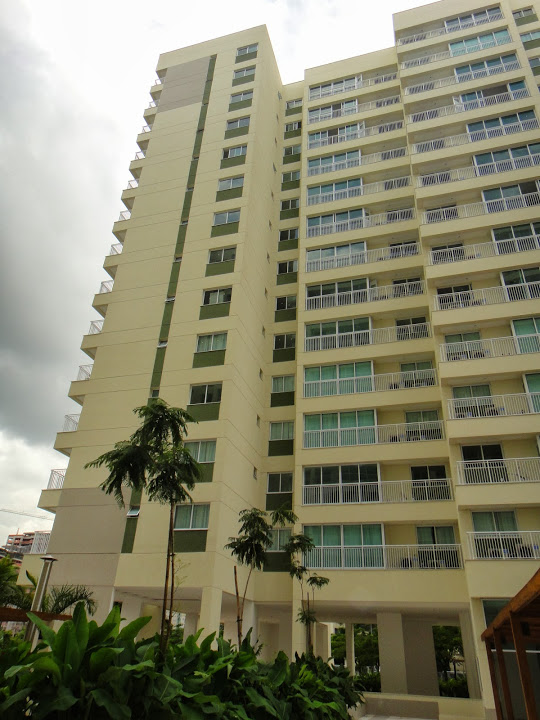 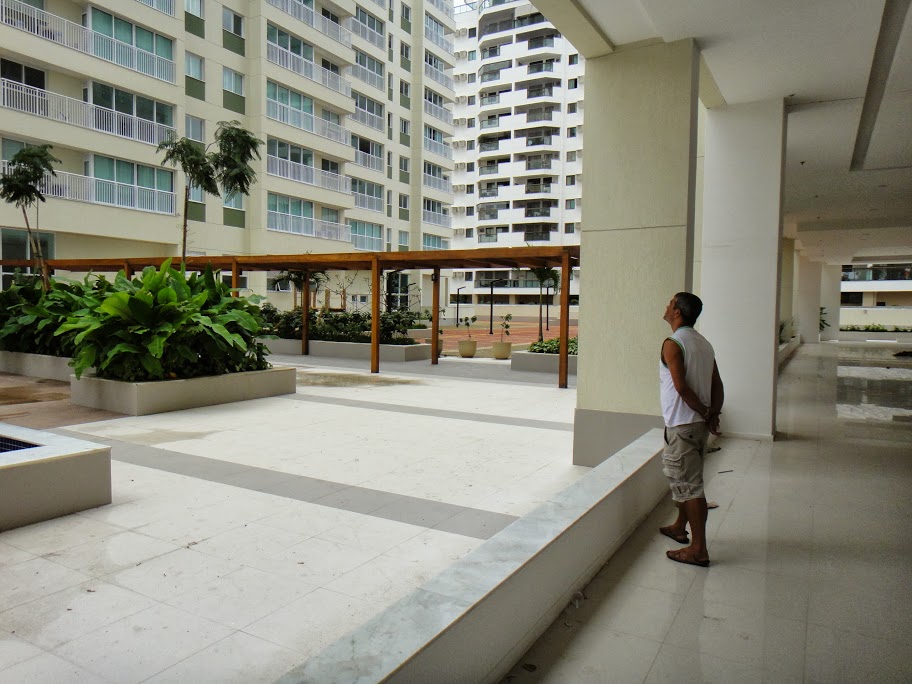 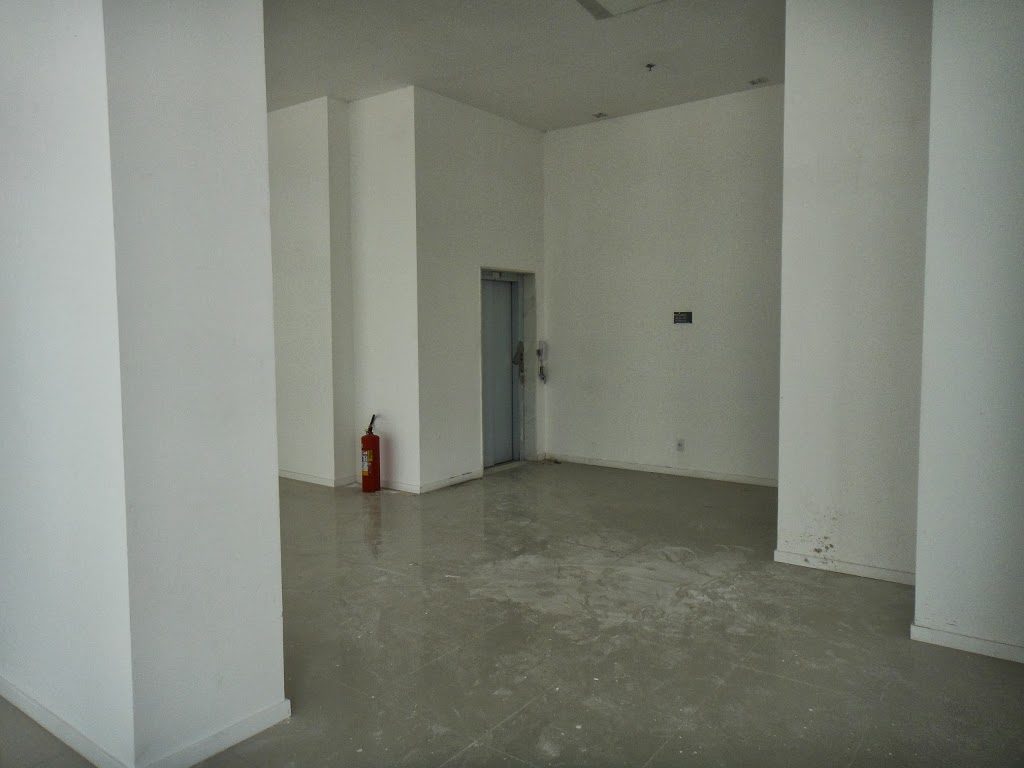 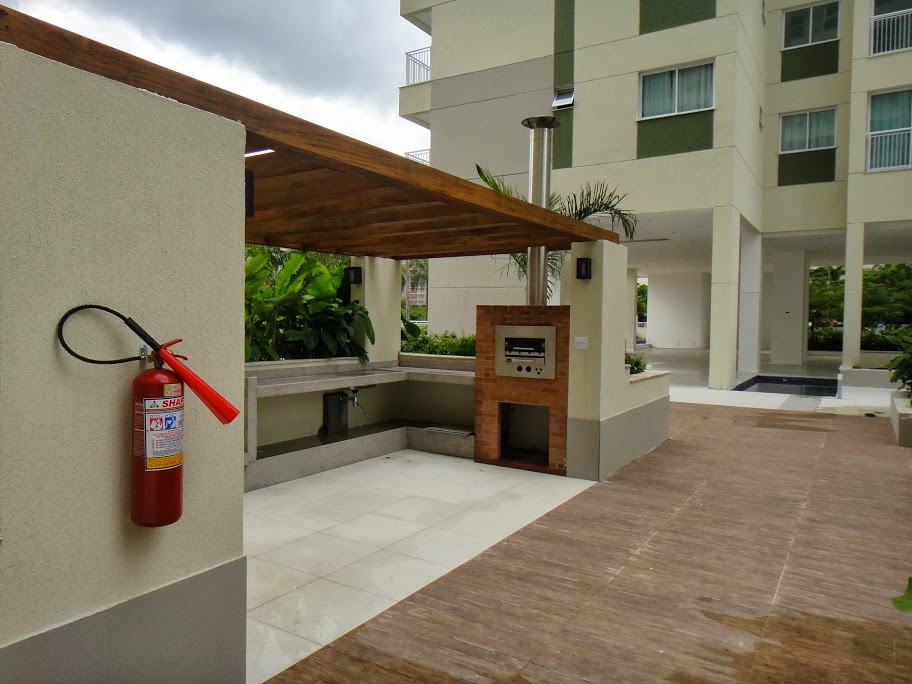 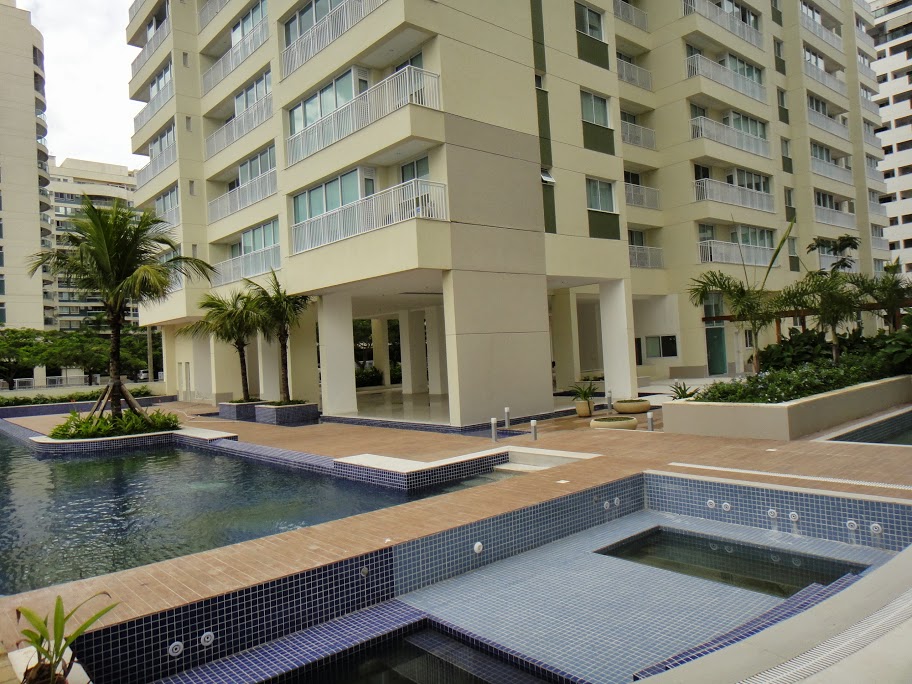 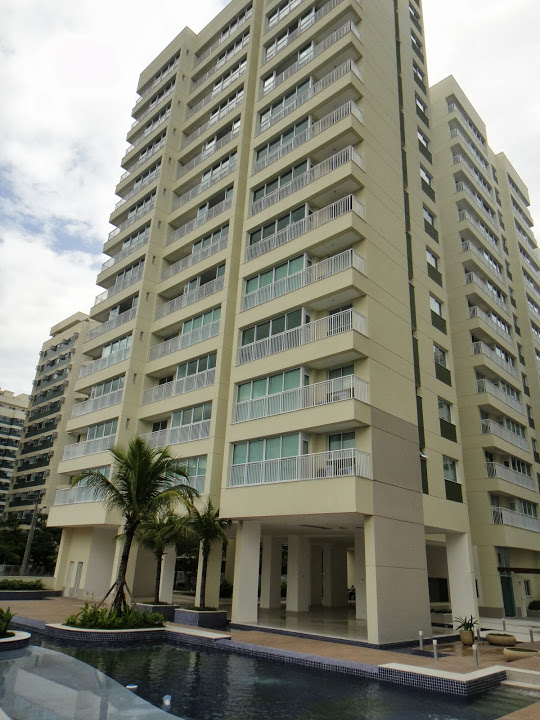 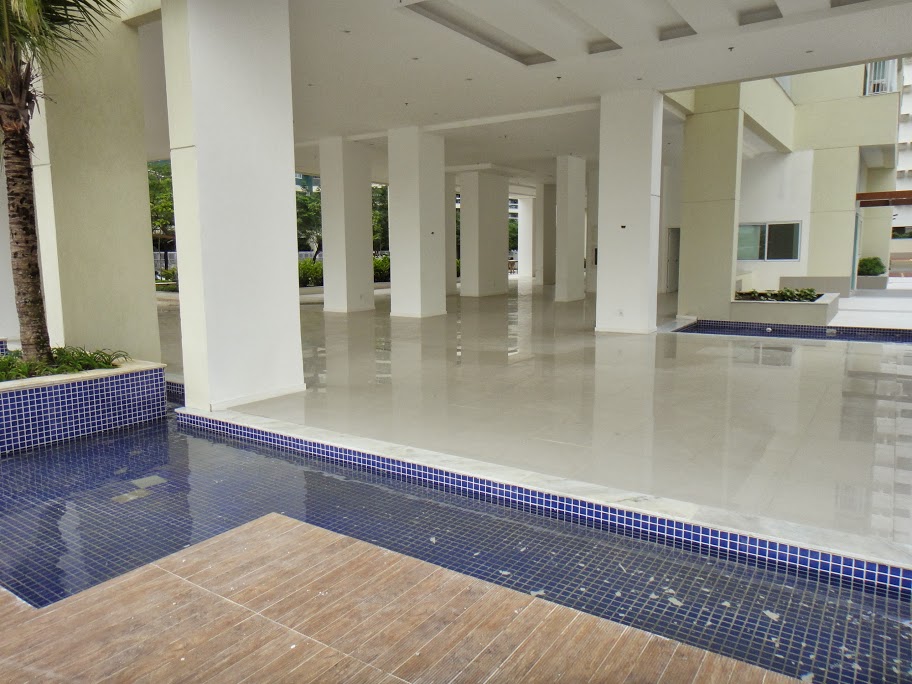 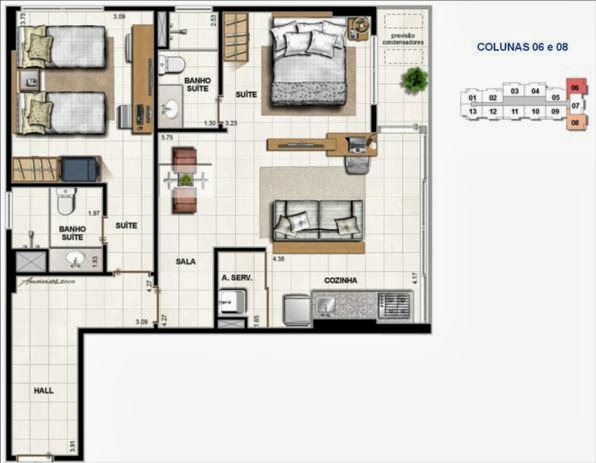 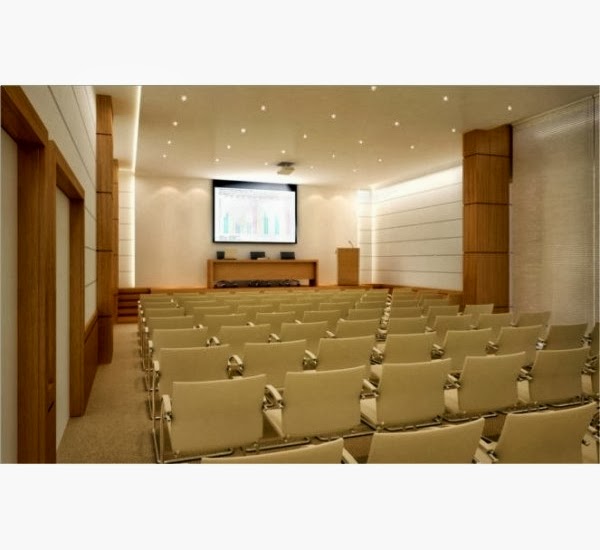 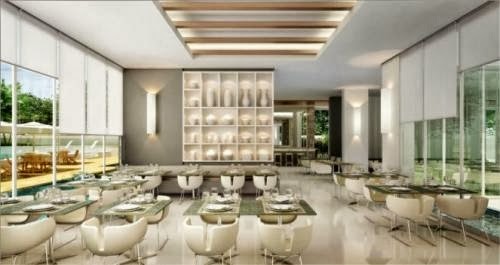 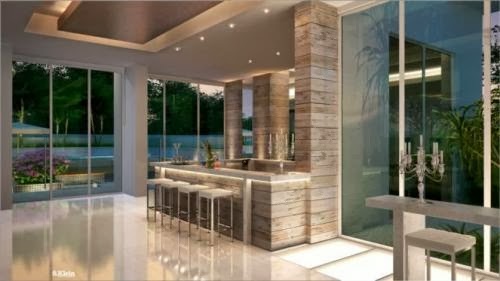