Fazenda with 13.000 ha for crops and cattle breeding

The farm is located near Cocos, a municipality in the Brazilian state of Bahia.

The farm has a total area of 13.005 ha, an open area of 8.190 ha. The total usable (agricultural) area is 9.690 ha, the Legal Reserve (Reserva Legal), according to the regulations of INCRA, is 3.296 ha. This legal reserve cannot be used and has to be maintained in an natural/original state.

The Pluviometric Index indicated annual rainfall of 1.400 mm. The soil is predominantly yellow latossol, with a base saturation of 60 – 70 %.

The farm can be used for the plantation of cotton, corn, sorghum, soy and the open areas for cattle breeding.

The sales price represents a basis of negotiation.

All documentation (Escritura, CCIR, certidão do inteiro teor, georeferenciamento) available and can be sent after a written Manifestation of Interest. 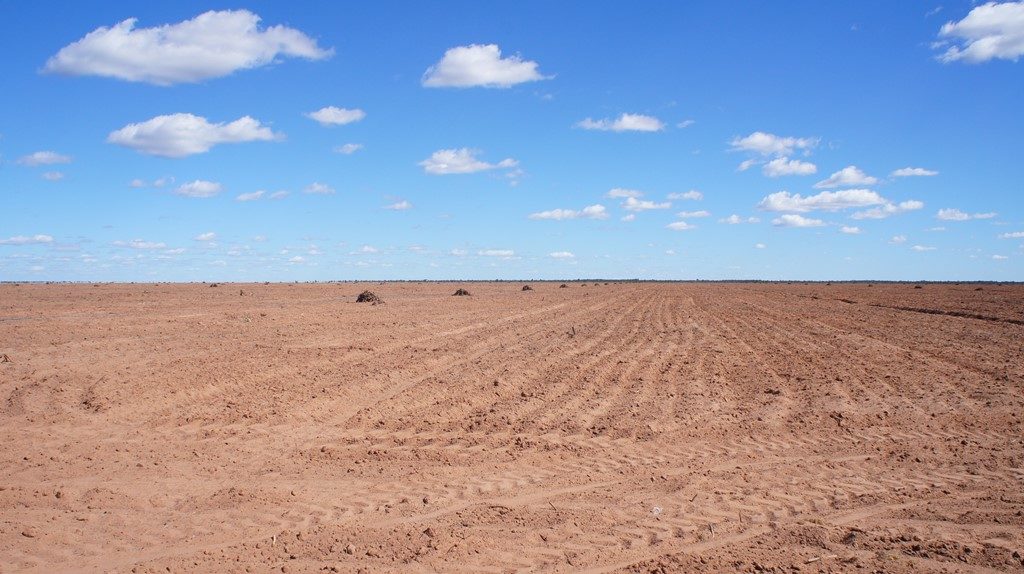 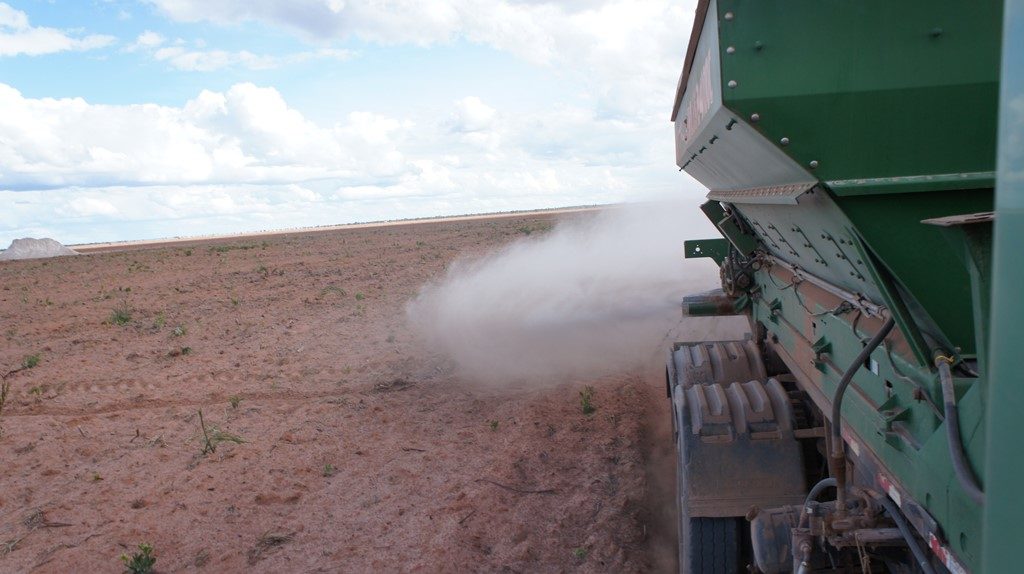 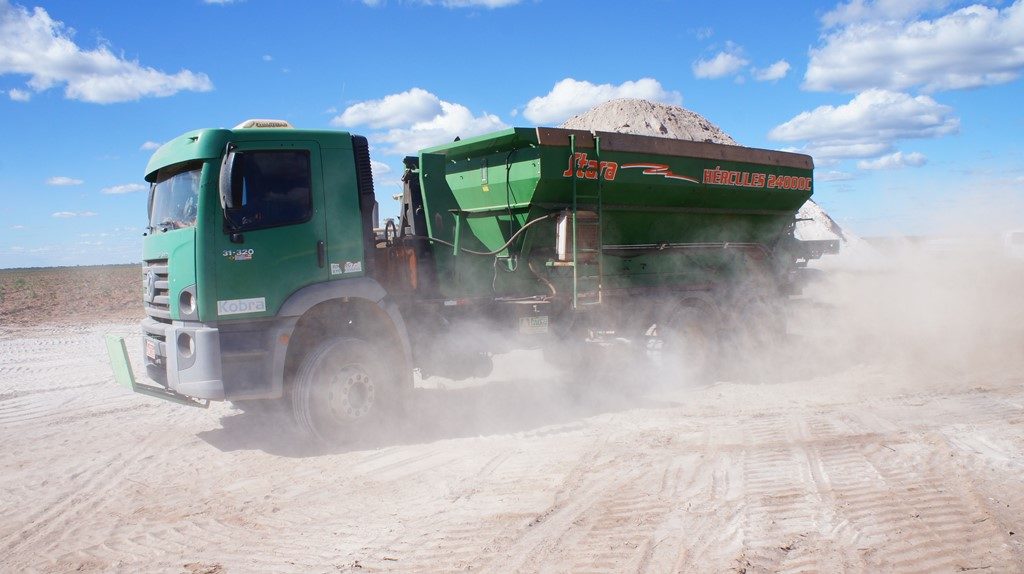 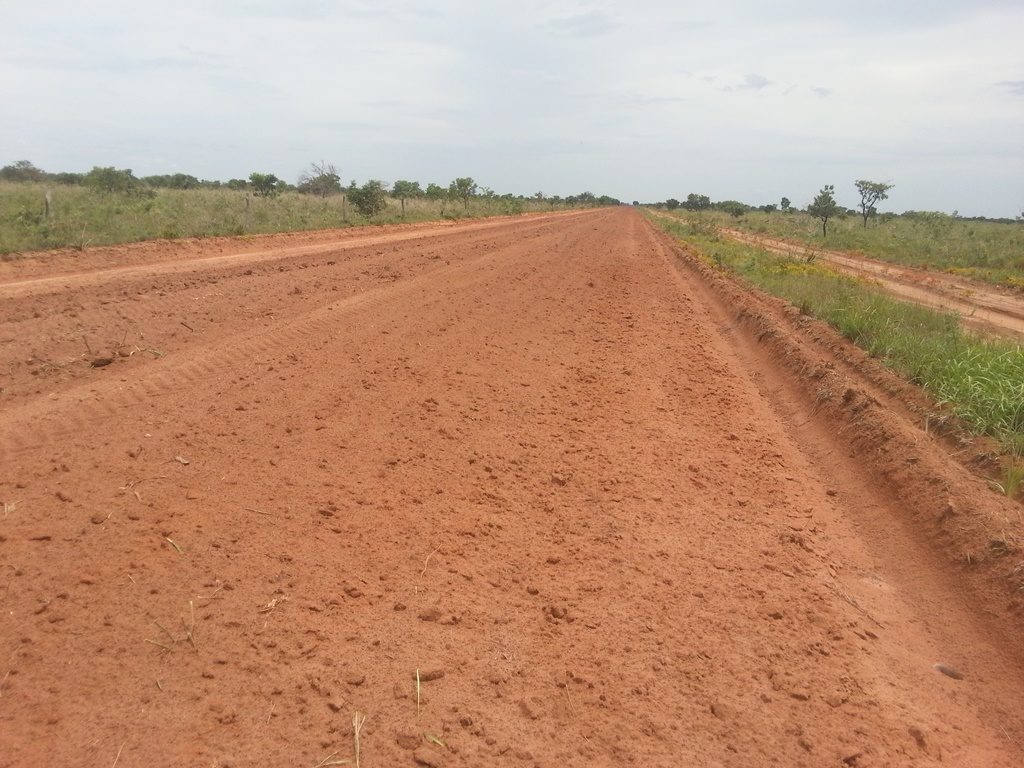 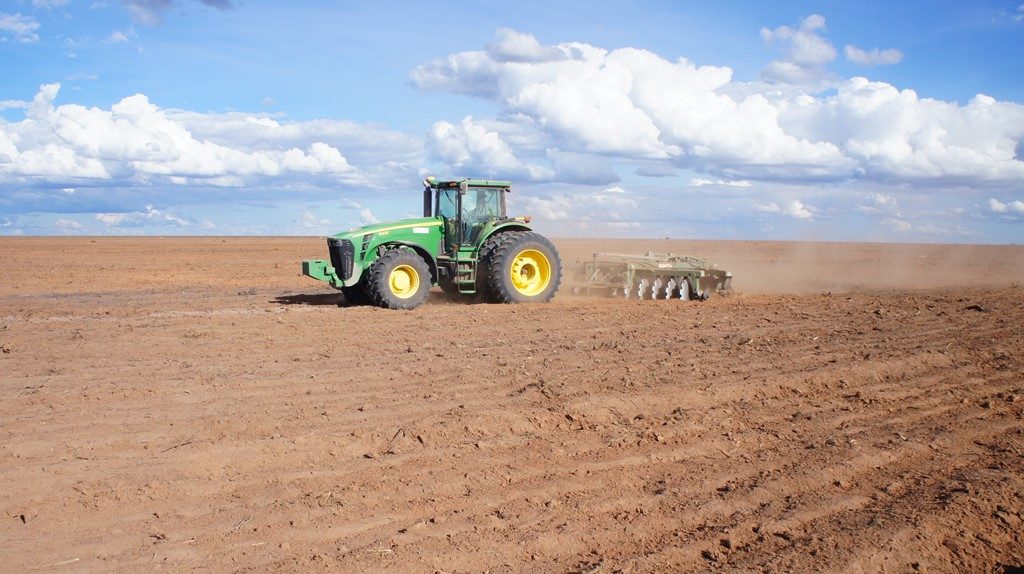 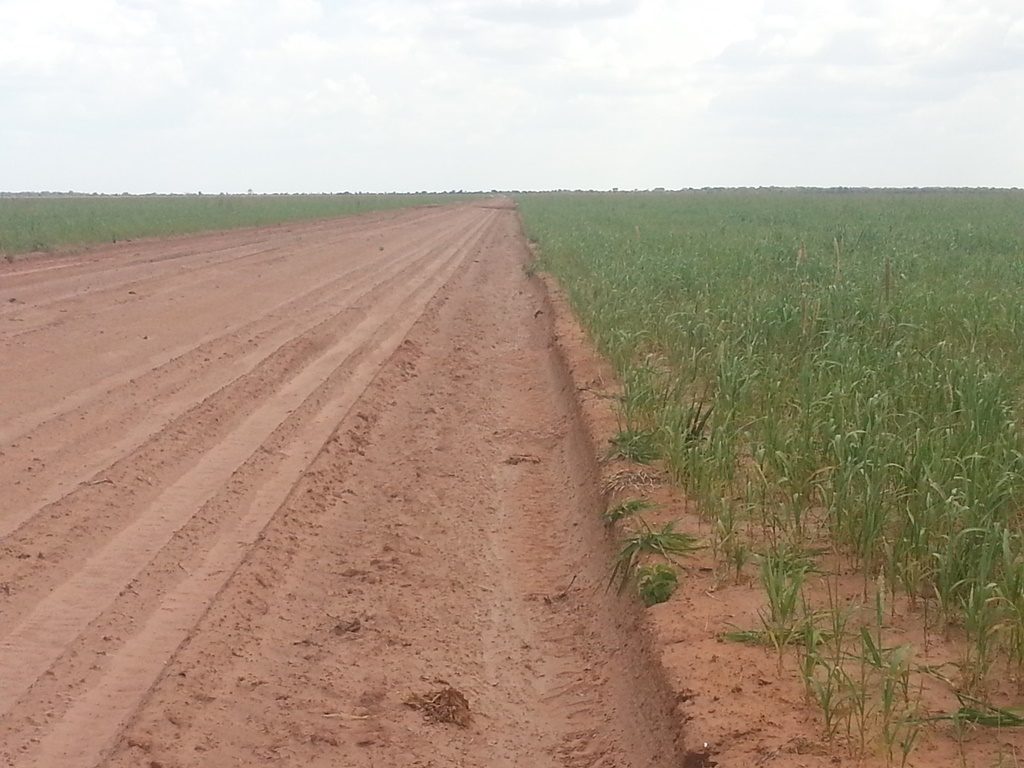 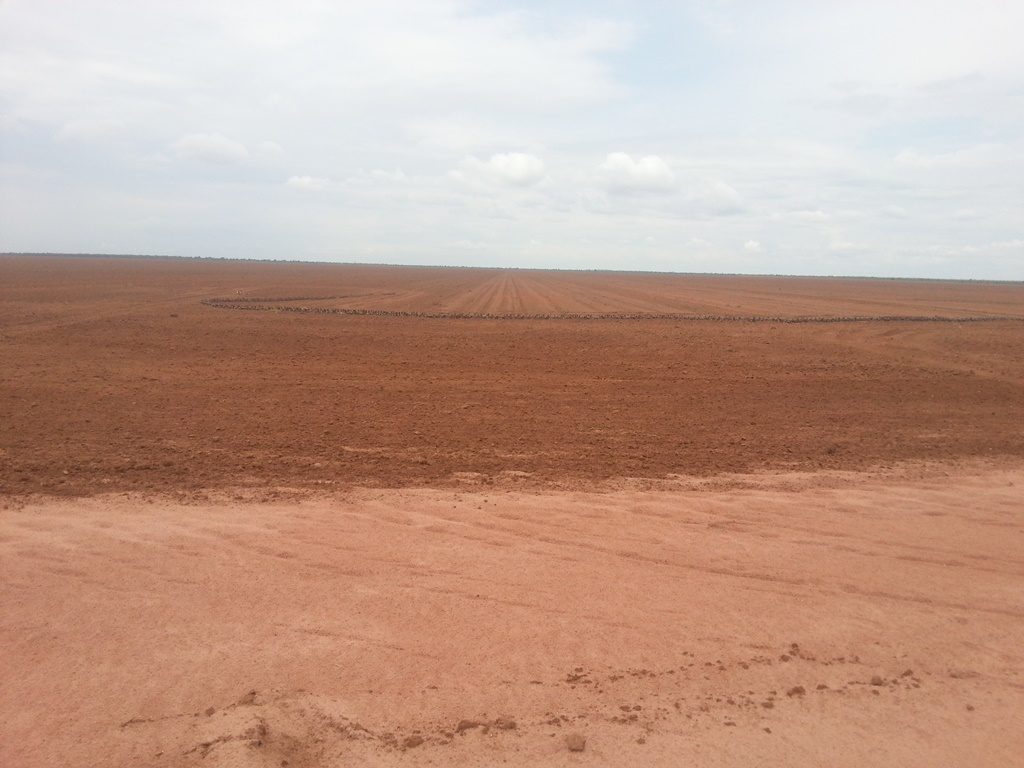 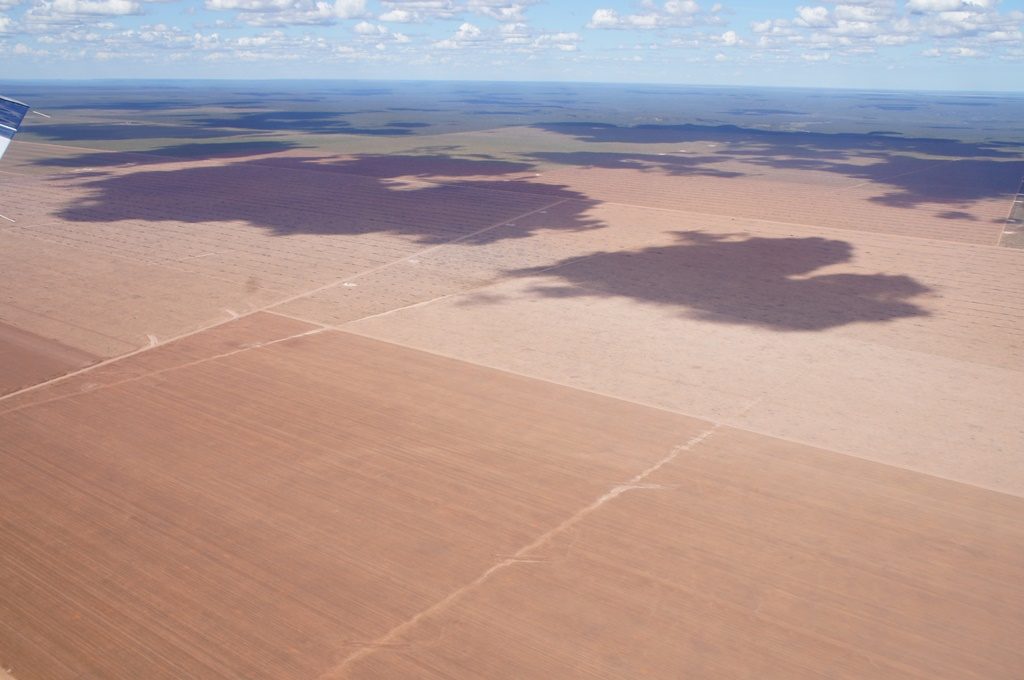 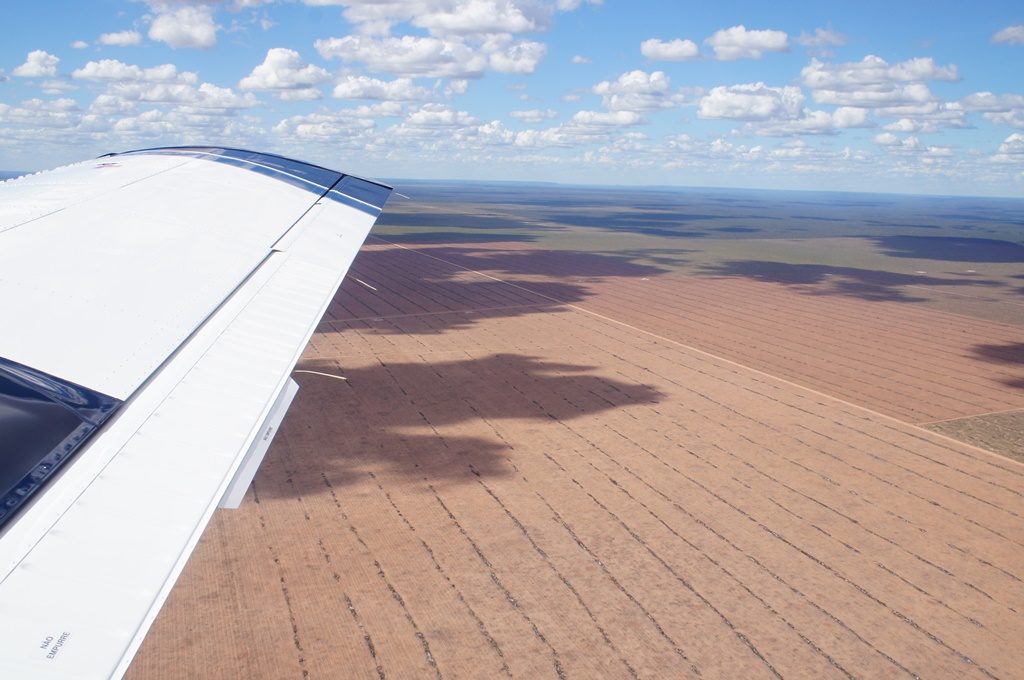 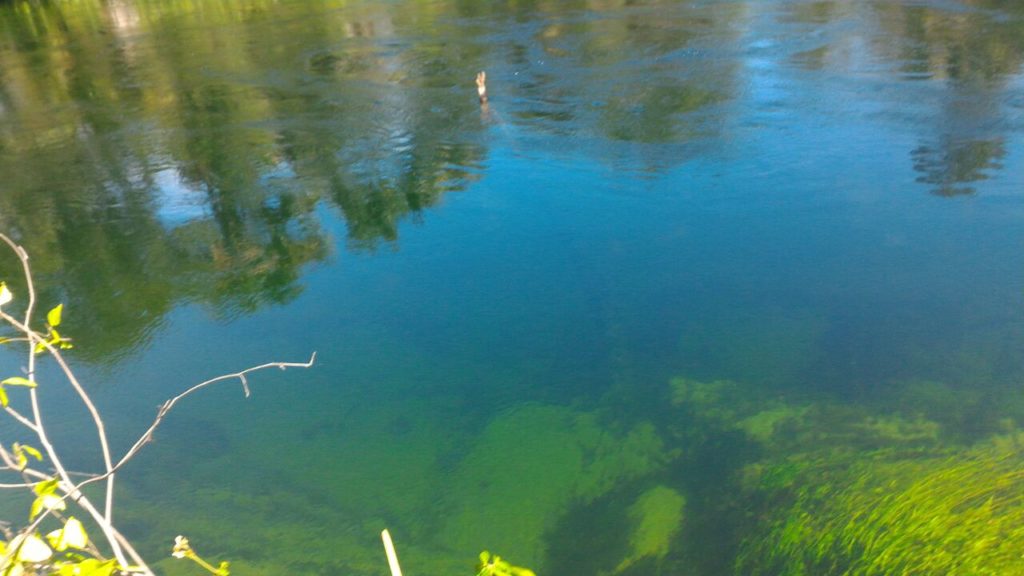 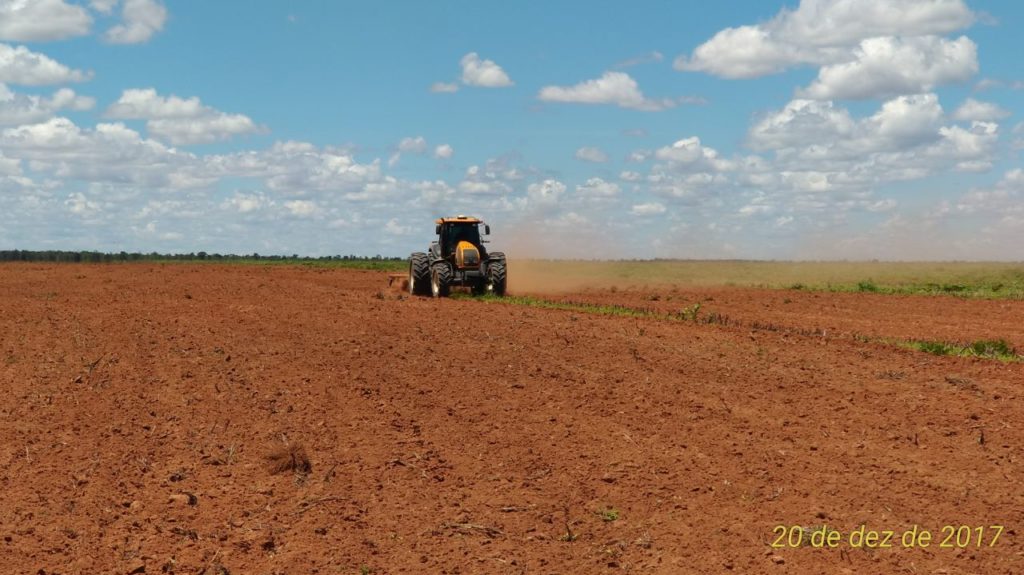 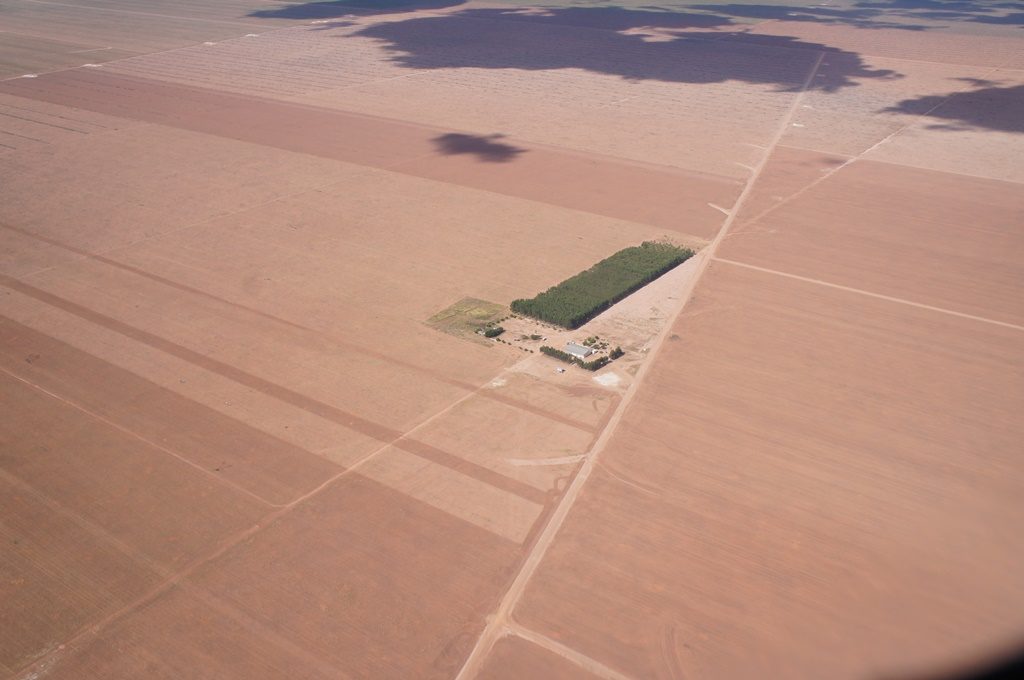 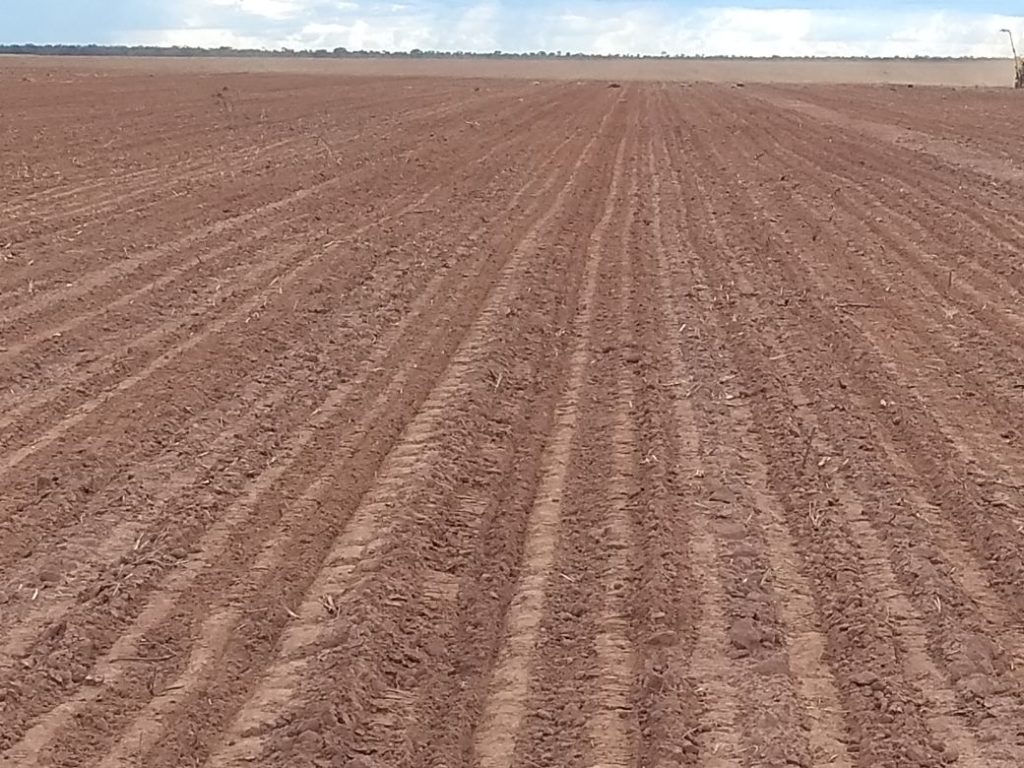 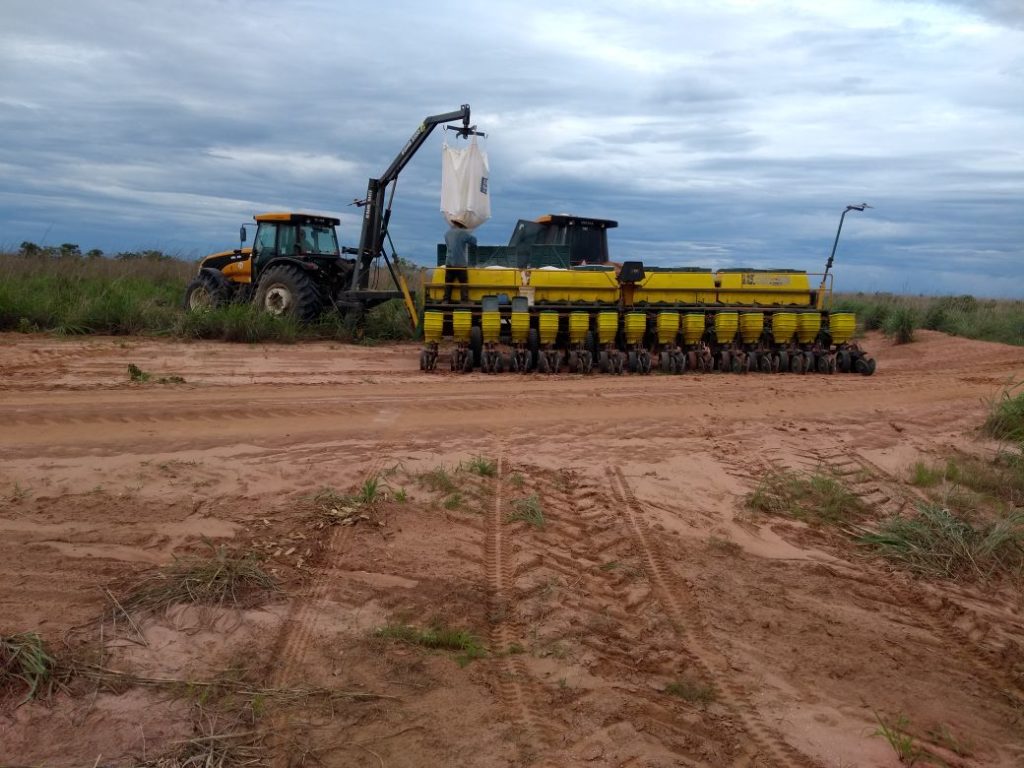 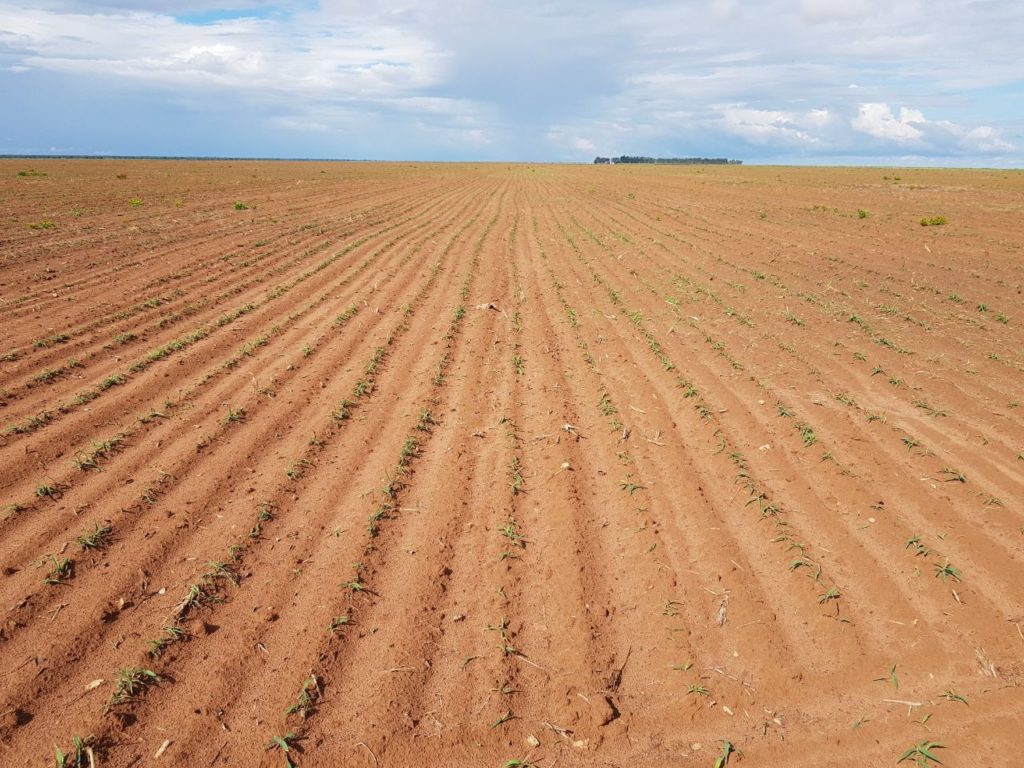 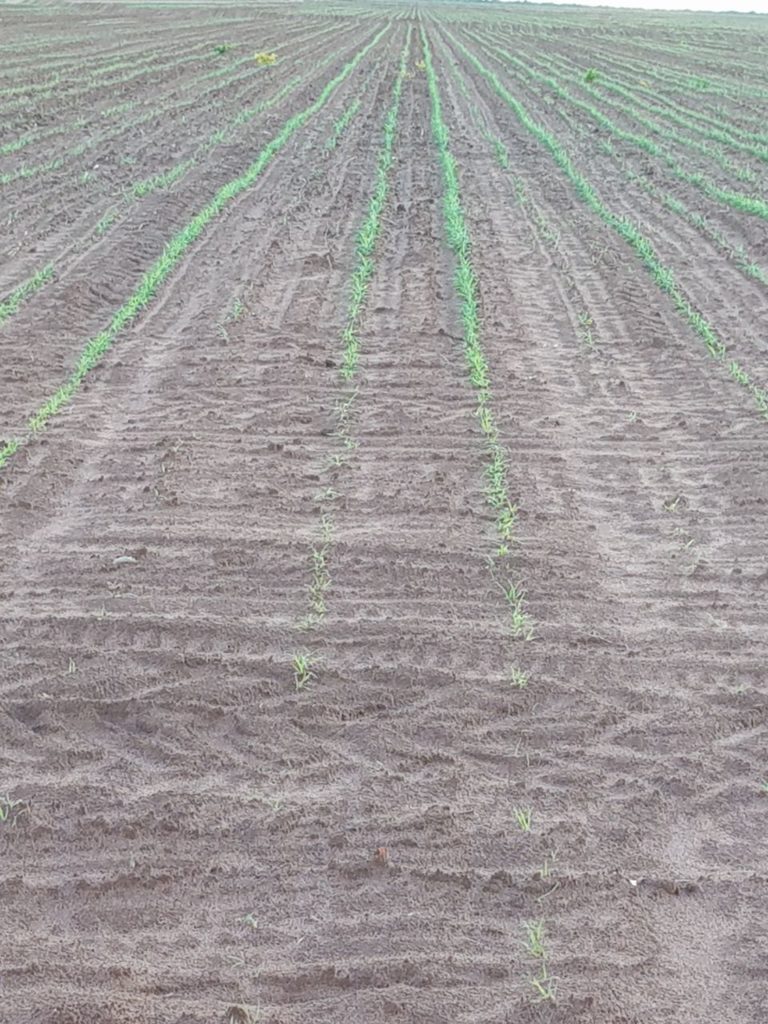 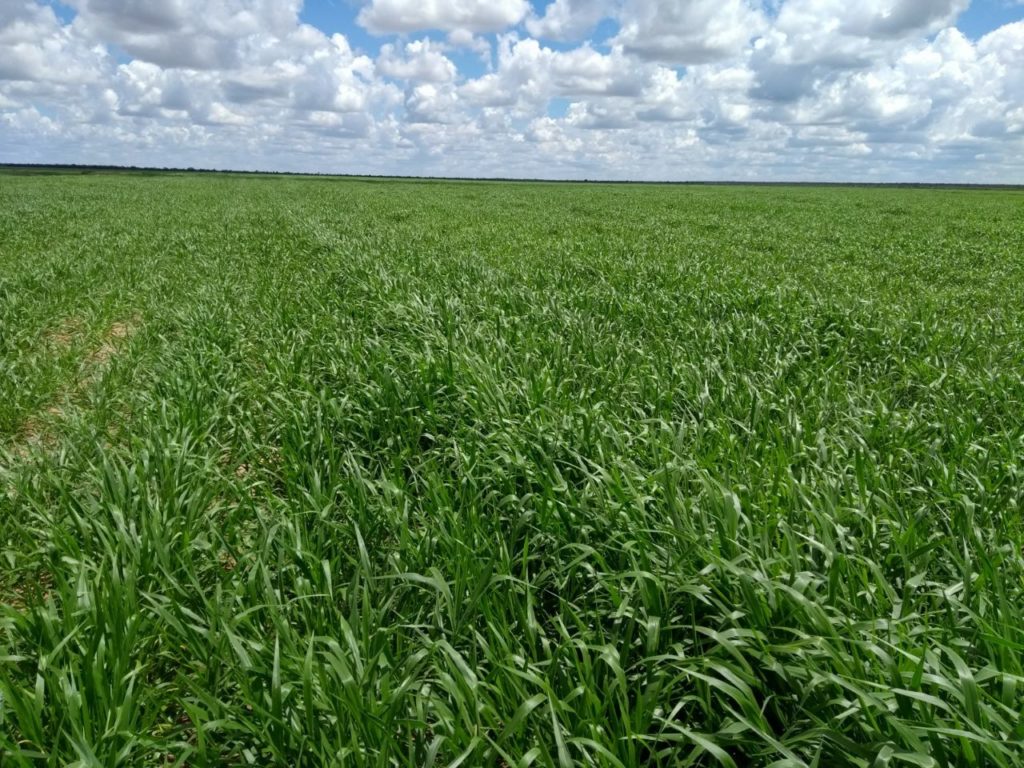 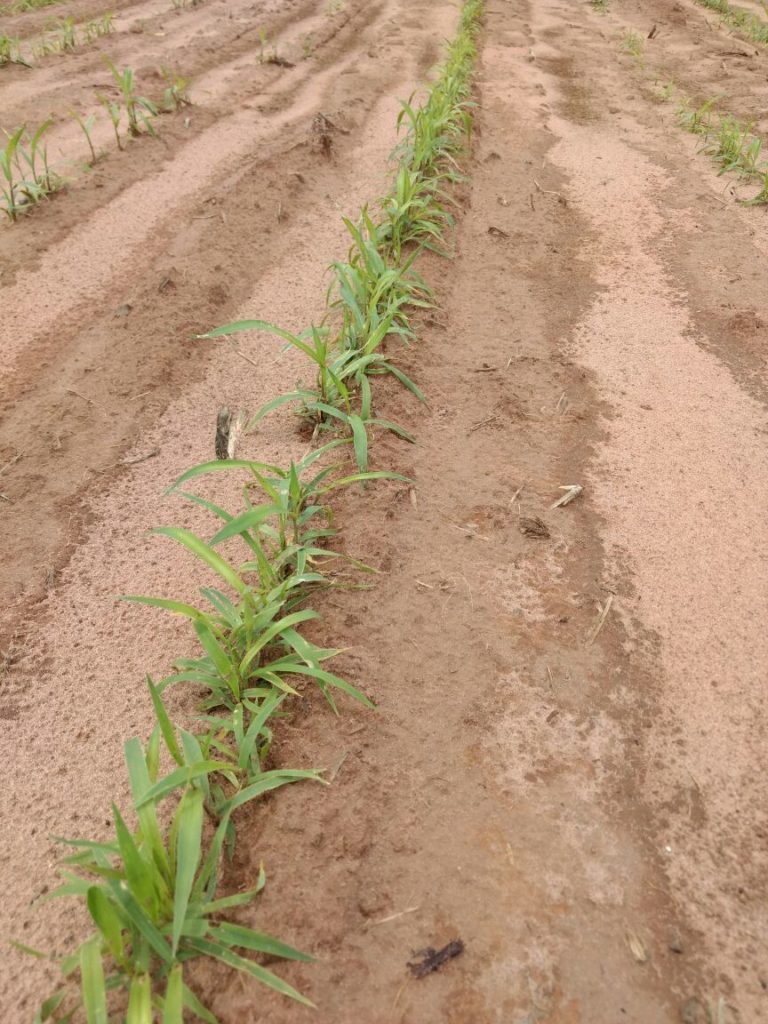