Building Plot with 11 ha in Camaçari, district of Parafuso, for commercial or residential use

Building Plot Camaçari with 11 ha, district of Parafuso, for commercial or residential use

The building plot has a total size of 109.531,99 m². It is very well located in Camaçari. In the north there is access to the main road, in the south to a railway. To the east it borders at the lands of ABEMPRA , and  to the east at a Condominio (loteamento).

The land can be sub-divided into several lots (parcels), that might be sold separately and that are suited for the construction of either residences (apartment houses) or commercial use (storage or storehouses). The land is not yet fully developed.

Camaçari, strategically located in the north of Salvador, is one of Bahia´s most developed industrial, but also touristic regions. Several factories and petrochemical plants compose one of the largest industrial areas in Brazil and the largest of the Northeast region of the country. The Brazilian multinational company Braskem, the largest petrochemical company in the Americas by production capacity, owns a major petrochemical complex in Camaçari. It is the largest in Brazil, along with that of Triunfo, which is also owned by Braskem. The city is also home to a large automobile factory owned by the Ford Motor Company. Thus the developmental capacity of Camaçari is high.

All documentation in order, with escritura publica and Matricula.

Documentation can be sent on request. 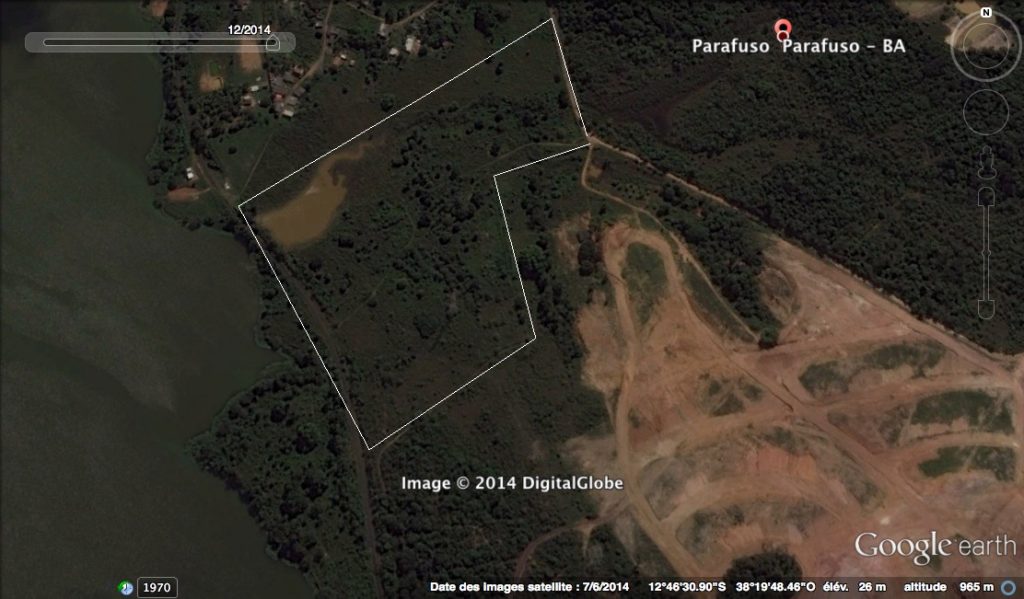 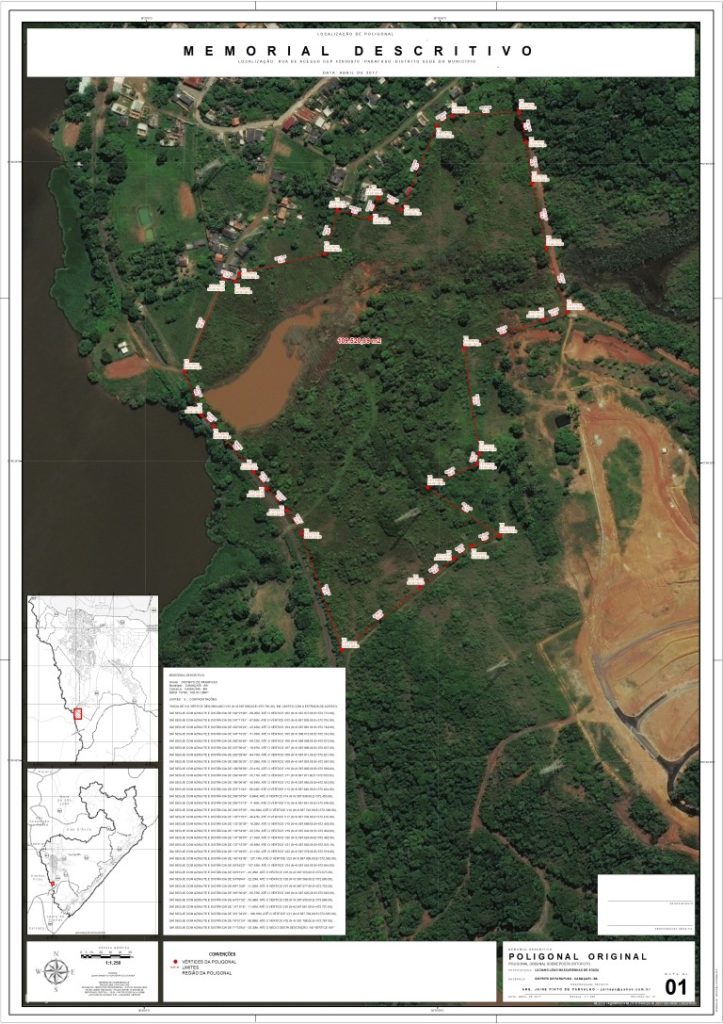 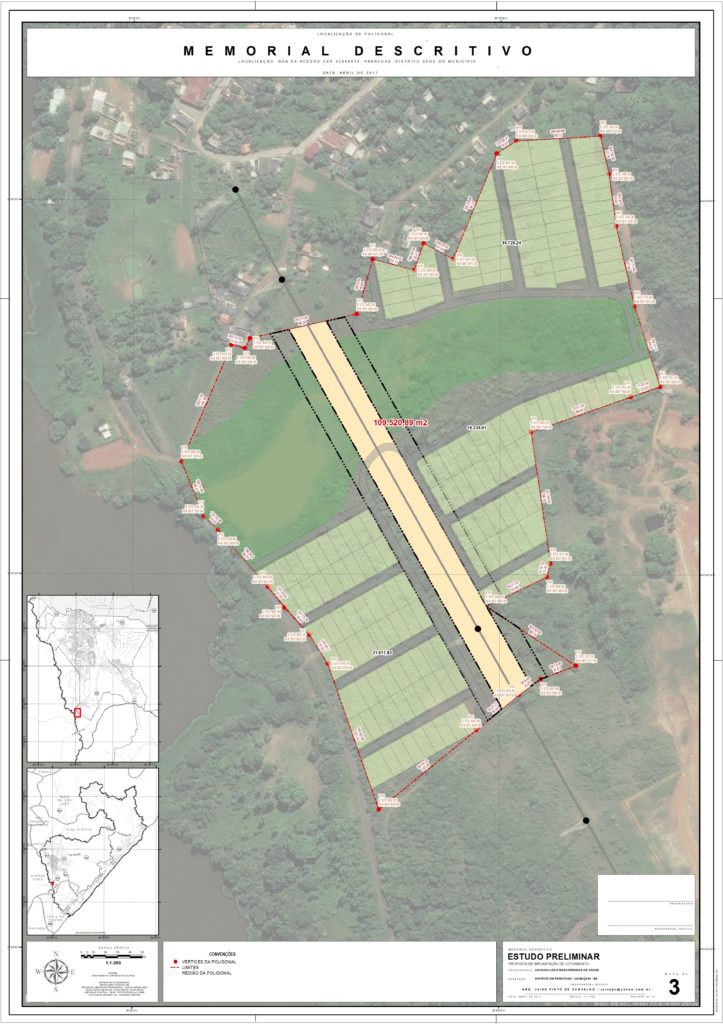